HIV and AIDS Infections Continue To Decline Due To Awareness 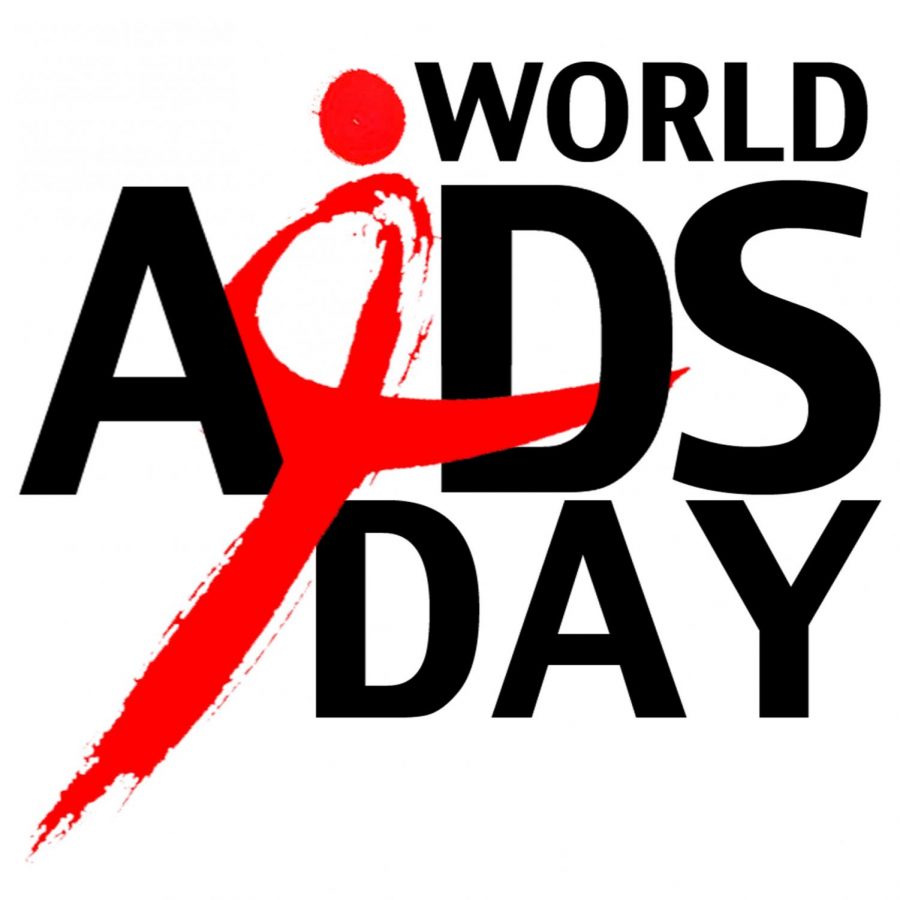 Fifteen percent, or every one in seven individuals,  is the estimated number of people who are living with HIV and are not aware that they are infected in the U.S., according to the Centers for Disease Control and Prevention (CDC).

World AIDS Day, held every Dec. 1, is dedicated to raising awareness, providing vital information about the disease, and offering free testing around the country. The goal isn’t only to raise awareness, but to help stop the spread of HIV and to find a cure for AIDS. It’s an opportunity for people to unite and support those affected.

An imperative part of raising awareness is having events on college and university campuses, as youth aged 13 to 24 accounts for more than one in five new HIV diagnoses, according to the CDC.

“I believe that [HIV] is a disease that has been mainstreamed a lot but we’re losing the importance of it,” said Nicoll Baez, Mercy College senior and biology major. “We’re not realizing that it’s still important to be aware of it.”

Mercy College supplied students with information regarding free transportation to a facility that offers HIV testing which was provided on Dec. 5. Mercy College’s Bronx campus held an AIDS movie screening on Dec. 4, as well.

Colleges across the country helped raise awareness by creating AIDS memorial quilts, handing out red ribbons for students and faculty to wear throughout the day, and holding candle light vigils.

“I think I’m educated enough about [HIV/AIDS]. A lot of science classes have covered it,” stated Chanel Malette, Mercy College senior and veterinary technology major. “I think more college students are educated about it now than before. But it’s definitely still an ongoing issue.”

It is thought by many organizations that raising awareness and educating college students and other individuals will help to end the HIV/AIDS pandemic.

On the morning of Dec. 1, Bill Gates tweeted a graph representing the declining number of AIDS related deaths, showing that advances in medication are saving lives.

His caption, however, put emphasis on AIDS remaining a subject of importance even though it appears that it is no longer a death sentence: “This is what progress looks like. Now, more than ever, the world needs to reaffirm its commitment to fight HIV/AIDS.”

With the theme this year being, Increasing Impact through Transparency, Accountability,  and Partnerships, the CDC puts emphasis on how individuals and organizations need to work together to further the progress towards ending HIV as a public threat. Not only in the U.S., but around the world as well, that unity shone through especially over social media.

New York City Mayor Bill de Blasio tweeted on Dec. 1, “Last year, we saw the lowest number ever of new HIV diagnoses in NYC. We have to keep going. We have a goal to end this epidemic by 2020. We can do that together.”

To commemorate World AIDS Day, NBC wrote an article telling the stories of men who survived the “gay plague,” in the 1980s.

It touches upon the struggles that gay men faced during the 1980s and features the first AIDS walk that was held in Manhattan, New York City in 1986.

The LGBTQ community was frustrated on World AIDS Day as President Donald Trump’s statement did not mention the LGBTQ community. Instead, he focused on southern African countries, where about 20 million people are living with HIV.

Nearly 55 percent of people living with HIV are gay men and one in six gay and bisexual men will be diagnosed with HIV in their lifetime, according to the Human Rights Campaign (HRC).

HRC tweeted at Trump on Nov. 30 claiming that his proclamation was missing a few aspects. Their tweet stated, “it doesn’t mention the marginalized communities disproportionately affected by HIV and AIDS — like LGBTQ, Black and Latinx people.”

Lambda Legal, a civil rights organization that advocates for the LGBTQ community and individuals living with HIV also tweeted, “Simply put, HIV affects people in some communities more than others, and our federal government cannot turn a blind eye to that.”

World AIDS Day was first observed on Dec. 1, 1988 and was the first global health day to be honored. It was launched by the World Health Organization (WHO) and the United Nations in efforts to bring understanding to a new global issue and with hopes of creating social tolerance.