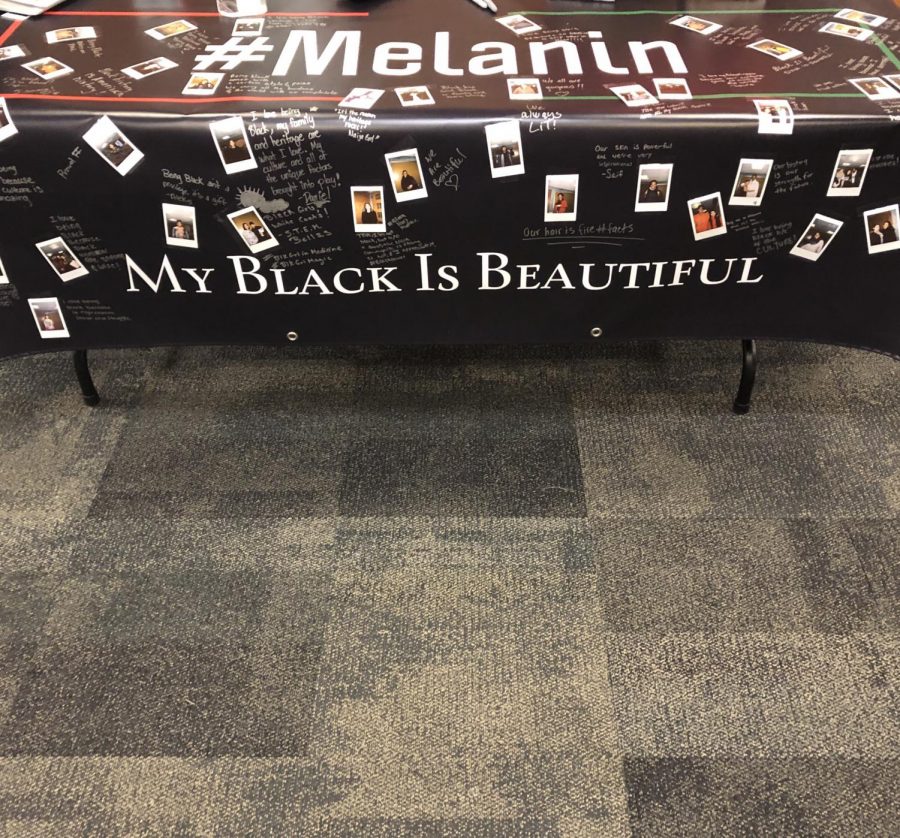 Melanin is a dark brown to black pigment occurring  in the hair, skin, and iris of the eye in people and animals. For this event, students were allowed to take a picture and tape it to a poster stating why they think their black is beautiful or why the appreciate the black culture. This was the first event this month that the school has hosted in honor of Black History month and many students wish that the school would choose to host more events like this one.

K’Twan Etheridge, a sophomore at Mercy studying business administration, stated “I definitely wish that the school would host more events like this. It helps raise awareness to Black History Month and is something that I think should be talked about more in society.”

Black History month first originated in 1926 under the name “Negro History Week” by Carter G. Woodson, a noted African-American historian, scholar, educator, and publisher. Even though Black History Month originated in 1926, it wasn’t until 1976 that it became a month long celebration and the month of February was chosen to correspond with the birthdays of Frederick Douglass and Abraham Lincoln.

Most people know Rosa Parks as the first woman to refuse to give up her seat on the bus, but there was actually several women who refused to give up their seat before Parks, with one of those women being Claudette Colvin. On March 2, 1955, the then fifteen year old Claudette refused to move to the back of the bus nine months before Rosa Parks’ stand that started the Montgomery bus boycott. Claudette’s stand didn’t end there. She was arrested and thrown in jail where she became one of the four women who challenged the segregation law in court. It took years for Claudette’s story to become remembered, reason being at the time, NAACP and other black organizations felt that Rosa Parks would have made a better representative than a teenager.

Did you know that interracial marriage in the United States was banned in 1664 and not overturned until 1967? During the seventeenth and early eighteenth century, the growing number of interracial marriages between blacks and whites led to the creation and passage of this new law. The first anti-miscegenation law enacted was in the colony of Maryland in 1664 and other colonies would later follow. These marriages were then penalized including enslavement, exile, or imprisonment for the white perpetrators.

It wasn’t until three hundred years later that this law became overturned. In 1967, Richard Loving, a white man, and Mildred Jeter, a black woman, married in the District of Columbia, but when they returned home to Virginia, they were arrested and convicted of violating the state’s law of anti-miscegenation. After they were arrested, they each spent a year in jail with their case going to the Supreme Court which ended in the Supreme Court ruling in favor of  the Lovings which created the famous Loving V. Virginia trial.  They ruled that prohibiting interracial marriage was wrongful, this meant that interracial marriages were legal in the country for the first time since 1664. 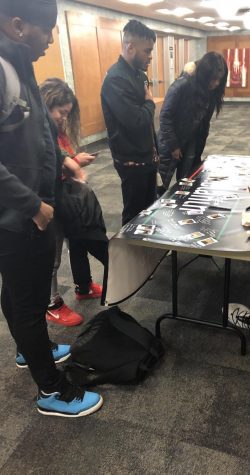 Jordan Williams, a transfer sophomore studying business administration, declared that black is beautiful.  “It’s the way that God made us and I believe that there is a beauty to the way that god created us.”

He believes that no matter what skin tone you are, God intended you to be a certain way or else he wouldn’t have made you the way you are today.

When asked his initial reaction when he found out the school was hosting an event like this, Brandon Robinson, a junior studying finance professed “I thought that the event was very culturally appropriate and I was very pleased when I first heard that the event that was going to be happening here at the school.”

If you want to learn more facts about Black History Month, you can go to www. history.com/topics/black-history/black-history-facts as well as www.pbs.org/black-culture/explore/10-black-history-little-known-facts/ 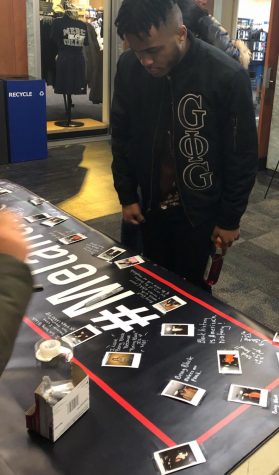