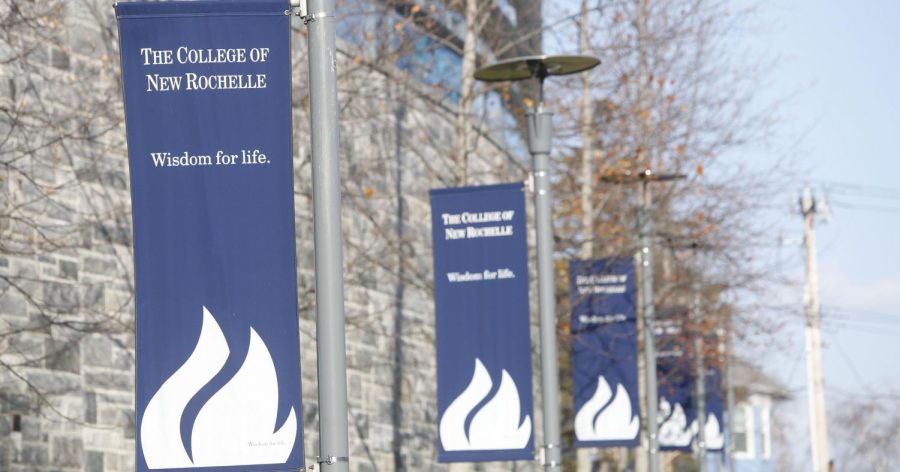 In what appears to be a last-ditch effort for the College of New Rochelle to ensure their student’s futures, Mercy College is in the midst of striking a deal that will see some CNR students make their way to Dobbs Ferry and the other Mercy campuses.

With the outline of a deal between the two parties being continuously worked upon, CNR is be getting ready to pull the plug on what has been a difficult few years for students and faculty.

Since the school was hit with a financial crisis back in 2016, many have speculated that the Westchester-based institution would close its doors at any moment.

Many predicted that CNR wouldn’t last after this current semester.

In a prepared statement released from Mercy College President Tim Hall, he went into the brief details of the situation.

“Both colleges had hoped to have an agreement completed before making a formal announcement.  However, CNR felt it needed to inform its bondholders of its current financial situation immediately, and—at the same time—make its community aware of matters.  Since the boards of both institutions have not yet approved a definitive agreement, it is premature for me to speak with you about specifics of our plans with CNR.  Nevertheless, I want to convey to you now at least some of the context of the CNR announcement.”

Noting the similarities between the two schools, Hall mentions that Mercy is in a stable position where bringing in students would only benefit all parties involved.

This also includes staff and the literal school itself, “To help minimize disruption to the CNR students, Mercy expects to be able to offer employment to some CNR faculty and staff and is exploring the possibility of leasing some of the CNR New Rochelle campus and other CNR locations for a period of time.”

Mercy has become the third school to either be in agreement and/or negotiation with CNR, as Iona College and the College of Mount Saint Vincent have already announced that they would both be allowing specific students to join the school, assuming they were already in similar programs to what was offered at the respective schools.

“This is a difficult time for the CNR community, but Mercy is committed to helping CNR’s students along their educational journeys and to helping preserve the history and legacy of CNR into the future.  I promise in the upcoming weeks to provide additional information through updates and town halls so that you can be part of the effort to welcome the members of the CNR family into the Mercy family. Thank you for your patience and goodwill as we work through the myriad of details ahead of us.”

The College of New Rochelle was founded in 1904. It holds around 3,200 students around its five campuses.

The Impact will continue to offer coverage on any emerging news from this story.