Remembering Black History Month Through A Professor Who’s Lived It 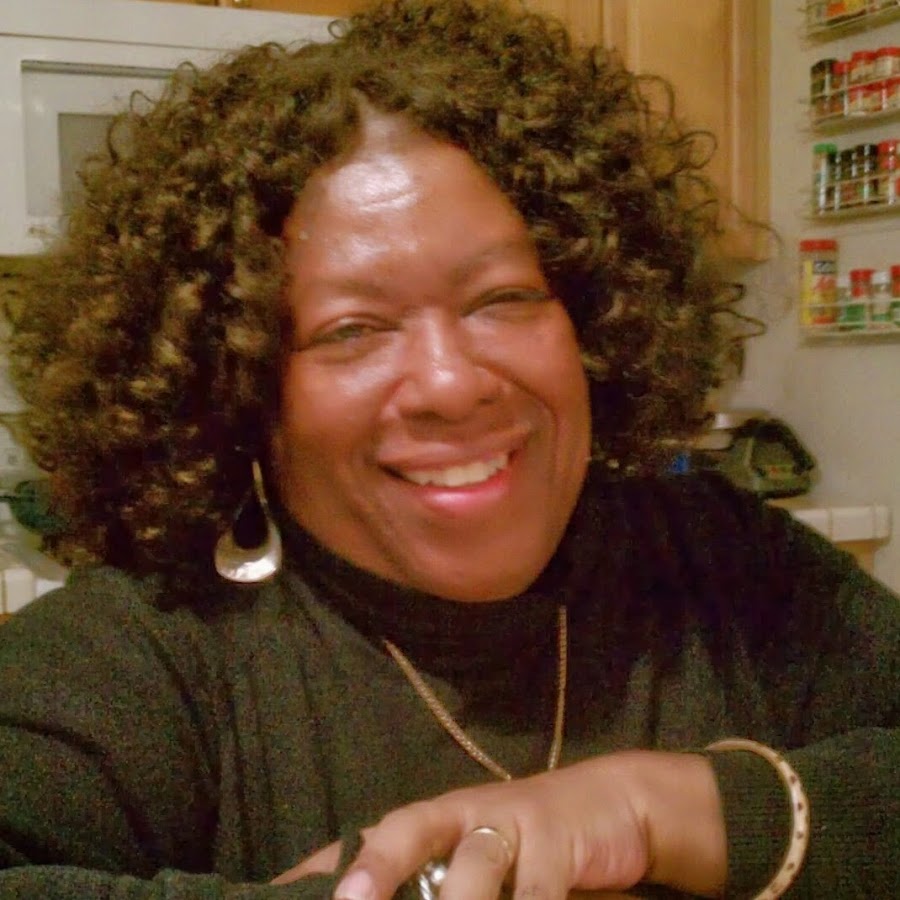 “I have a dream that one day my four little children will live in nation where they will not be judged by the color of their skin but on the context of their character,” echoed Martin Luther King, Jr.

These were the peaceful words Mercy College professor Daria La’Shannon heard Aug. 28, 1963 , live in her father’s 1957 Pontiac radio during a family trip back from Florida at eight years old.

“I was amazed at the speech and the way he was delivering it, and how much I at eight years old was able to follow and remember what he was saying, and at that point I really began to buy into the message which was that all people need to be free,” La’Shannon said.

This  groundbreaking speech is a fundamental moment in history and in the lives of La’Shannons family. During their rode trip to the south to visit their grandmother, they were not allowed to stay at hotels because they were black. They were also welcomed in North Carolina with a dreadful  road sign that read “Welcome to North Carolina, home of the Kansman.”

La’Shannons father had just did a split get away saving his family from an encounter from the Ku Klux Klan during a rest stop. Their family had no other choice but to rest on the side of the rode. It was Klan’s torches that woke La’Shannon’s father from his slumber, giving him just enough time to fleet without having them notice.

“It was very scary. When we saw the torches and my father  made it out of there as quickly as he could, we knew that we were in real danger and if we didn’t get out of their or if our car failed, we were going to be in real trouble,”La’Shannon sai 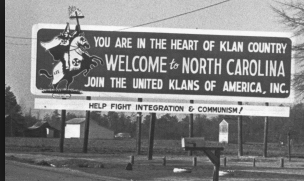 Growing up in a prejudice world, La’Shannon never felt ashamed of being black because she grew up in a family that raised her to be proud of her ancestry and the many different contributions that black people had and were making at the time.

Raised in Harlem, she was recruited due to her high IQ at Dalton, a predominately white school. There the students called her names and played tricks on her because she was black. La’Shannons’ parents immediately took her out and placed her in an integrated pubic school that was predominantly black and latino.

“I was fortunate enough to have a teacher who made it her business to turn her classroom into a black history museum and put up all these pictures and information and invited all the classes to attend, so I learned a lot from her from my family and books I had at home about black history,” La’Shannon said.

La’Shannon also had her family to look up to. Her mother was one of the first black women to graduate Hunter College in 1944 while it was still a predominantly white school, and her father was a second Lieutenant during  World War II who openly spoke to her about his life experiences.

“It gave me perspective to hear about all the things they had gone through, plus my family was avid consumers of media since my father was in the newspaper industry for some time, so at dinner time we always had open discussions on current events.”

Martin Luther King was assassinated on April 4, 1968 when La’Shannon was thirteen years old. The day after La’Shannon was getting off the subway and was on her way to participate in the New York City march to protest the wrongful death. People marched from Central Park and 110th Street all the way down to City Hall. 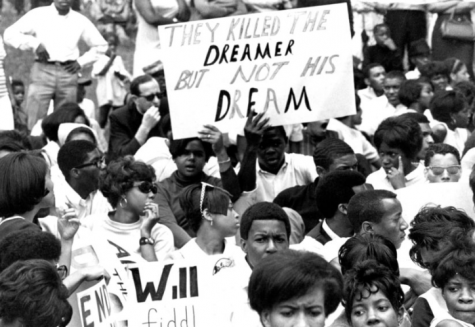 “It was exhilarating  and scary sometimes. I did the whole bit – we had signs and were singing,”La’Shannon said.

Once the protesters arrived at City Hall, La’Shannon heard the galloping of police on horses trying to dismantle the peaceful march.

“I remeber hearing galloping, and when I turned around, there were four police men on horses. I got very close to being trampled if I didn’t move out of the way. What they were doing, given the fact that we were just peacefully marching, was very dangerous,” La’Shannon said.

Reflecting on Martin Luther King’s enormous impact, La’Shannon said,”Martin Luther King was and still is a giant. “Even at a young age, I was able to see that he was making a big sacrifice doing what he was doing, yet he was committed to it knowing that he was probably going to be killed. I just thought he was a great man. 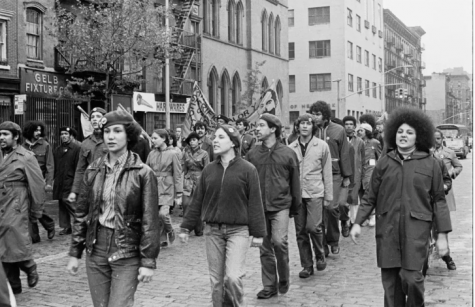 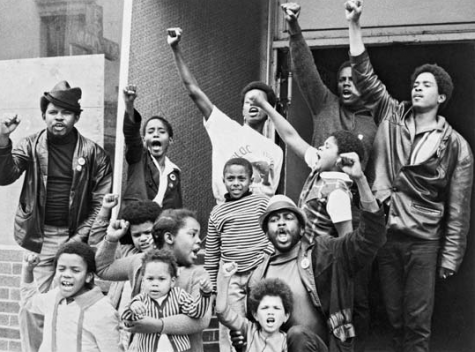 “Same goes for a lot of people involved in the civil rights movement. They knew that even if they were even a little successful their was a chance, that they were not going to make it,”La’Shannon said.

La’Shannon participated in many similar marches throughout her youth for civil rights and anti war issues.

“My friends and I were apart of a group called the Black High School Coalition, so everyday we would go after school and participate in some kind of activity, whither it be walk outs, sit ins or marches,”La’Shannan said as she reflected on her days as a young activist.

“At the time it wasn’t about being latino or black or white everyone was apart of the movement, everyone was in it together,” La’Shannon said.

She also volunteered for a political Latino group called the Young Lords, lead by Phillipe Luisiano and Pablo Guzman.

“My friends and I would go into the offices of the Young Lords and make copies and distribute flyers,  fold and stuff envelopes at thirteen, fourteen or fifteen years old,” La’Shannon said.

The members of the Young Lords, who were around their twenties would call them little sisters. They were protective over the young group of girls and never let them do anything that was problematic. 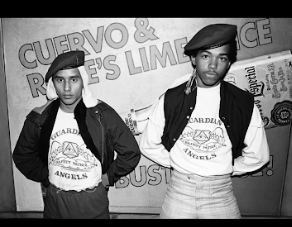 “They never made any suggestive comments to us and we thought they were quite handsome. They were like the Beatles to us but they treated us truly like little sisters… I goes to show how things have changed there was a sense of honor dignity and right and wrong.”

“It’s a tribute to the character of the people who were involved in these activism movement,” La’Shannon explained.

When she remembers this period in time, La’Shannon admits, “nothing that is happening today compares to the level of integrity,  commitment and willingness to go outside of your own needs to look at the larger picture.

“This was a time where young teens and even children ages ten and eleven were actively involved, the only time I’ve seen something close to that since then was during the Parkland School Shooting protests.”

La’Shannon encourage her students to research the many different contributions black people have done for the country and to always question what has been taught. La’Shannon shares her many experiences from living in the very  important and fascinating time period of the ’60s and ’70s with her Junior Seminar classes at Mercy College.

“A lot of black history needs to be re examined and made aware for everyone, its like a best kept secret.”