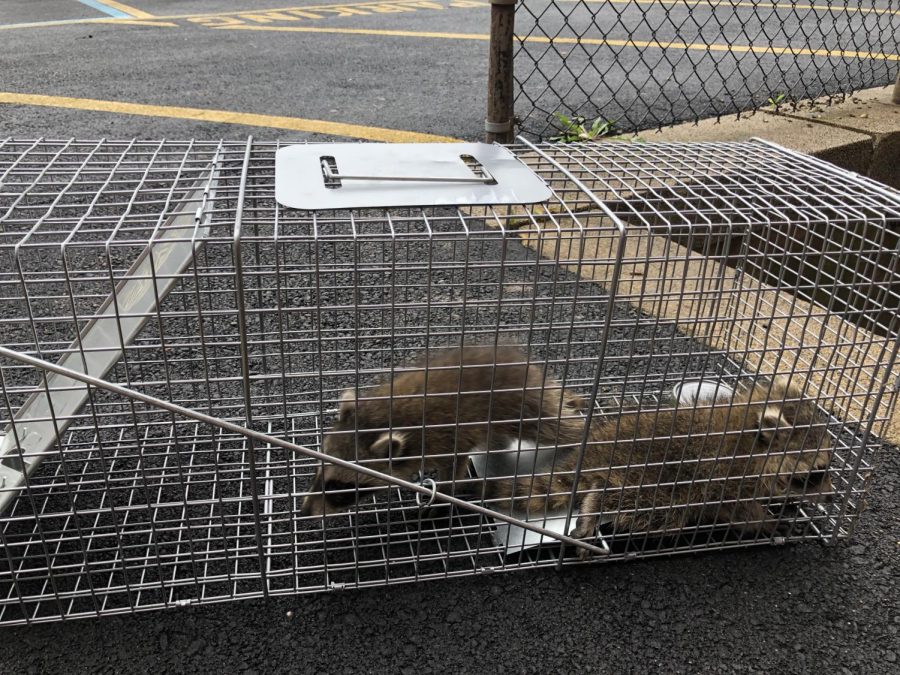 Following a raccoon attack of three people and another incident in a local elementary school, these creatures continue to cause issues throughout Westchester county.

The raccoon’s first victim was a woman in her eighties; it attacked her attacked around 2:30 p.m. on Sept. 8. A short while later, the raccoon attacked another man.

He was gardening and was distributed by the sound of the rabid raccoon. While the man tried to fend off the raccoon, it attacked the man’s leg.

It clawed and bite it as the man tried to kick the animal off while shouting at it to, “Get off me!” and “Leave me alone!” ABC news reported.

The animal eventually did and scurried off.

Pamela Wilson the Author of 8 things to may not know about rabies – but should said “Signs that an animal might rabid is that nocturnal animal out during the day, pawing at the mouth, walking weirdly, foaming of the mouth, and hypersensitive to sounds.“

Later on that day, a man in his 30’s was hanging out in his yard when he was approached by the raccoon.

Later on that day, a man in his 30s was hanging out in his yard when he was approached by the raccoon.

The raccoon attacked the man, leading him to yell out in pain. The father of the man came outside, noticing his son is distress and battling the rabid animal. The father grabbed the first object he could find and killed the raccoon.

The Port Chester Police were called in regarding the attack shortly after.

The people who were attacked are all being treated for their injuries and illnesses that could be contracted after the raccoon’s remains were tested and came back positive for rabies.

According to the Centers for Disease Control and Prevention, “5,865 rabies cases every year in animals and 40,000 people get treated get treatments to prevent rabies each year.”

The Port Chester Police Instagram stated, “we would like to remind everyone that raccoons are wild animals and can carry diseases, please stay away and call us to deal with it.”

They also sent out phone calls to the community, warning them of the event and dangers.

While no attacks occurred, Rockland County had its own run-in issues.

Haverstraw Upper Elementary had an issue with a raccoon getting into the school.

The raccoon found its way in through an unknown pipe and was living in the ceiling and crawl spaces between the floors.

While the animals had access to the school, the incident was contained to the first-floor lobby.

They have sealed this pipe up with stainless steel mesh to aid in not letting any more critters in but also let it still function for its unknown purpose.

The mother was later realized to be pregnant, giving birth to two raccoons within the month of August while in the ceiling.

Staff and exterminators worked together, laying traps and cages to capture the small family.

While raccoons are very smart animals and learn quickly, the mother’s overwhelmingly big body, assisted in her grand escape from cages.

They caught the mother during the last week of August and it was found to be covered in fleas.

To be caught they had to enforce the cage with extra wire to strengthen it.

Her babies were caught two days later by hand when the babies were trying to locate their mother.

The flea problem could not be handled until they removed the raccoons.

Ileana Eckert, Superintendent of North Rockland Schools, said, “We have been treating the building aggressively within the standards they permit us.”

The flumes delayed teachers and other staff to set up for the year.

“It is hard to get rid of fleas when they are moved by jumping around or by air currents; additionally females lay up to 1,200 eggs in her lifetime.” said an employee at Dana Pest Control.

Students spent their first week and a half in other schools in the district until they were allowed in on September 11th.

Wildlife officials and police encourage all residents to call (914) 813-5000 for the Westchester County Health Department if they come in contact with a rabid animal.