Professor Proves That Anything is Possible For A Single Mom 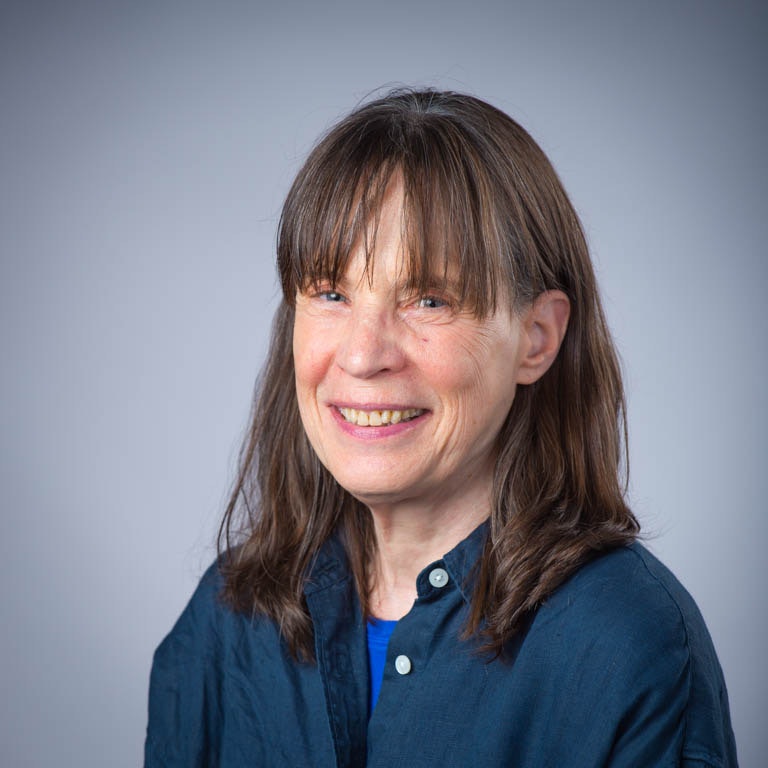 Life, which is never easy, throws us countless curveballs. Sometimes, a person can feel like they will never achieve their dreams.

Dr. Katherine Arnoldi, who returned to teach at Mercy College last year after leaving in the late 1990s, thought she would never be able to achieve her dream of going to college after she became a single mother at just 17 years old.

Arnoldi, who grew up in Canton, Ohio, also taught at John Jay and Bronx Community College. Arnoldi is a writer and graphic novelist best known for her book “The Amazing ‘True’ Story of a Teenage Single Mom.”

The book chronicles Arnoldi’s struggles and eventual successes as a young single mother.

As a single mother in the 1970s. Arnoldi thought she didn’t have many options when it came to going to college. That was until her friend told her about financial aid programs.

“My friend Jackie told me about it. I had been working at a rubber glove factory, and my daughter was about four or five,” said Arnoldi.

Thanks to financial aid, Arnoldi was able to achieve her dream and go to college. She received a bachelor’s degree in Art. Arnoldi would later go on to further her education.

Arnoldi has won the Juniper prize for her collection of short stories titled “All Thing are Labor,” which was published by the University of Massachusetts Press. In addition, she has also won two New York Foundation of the Arts award for drawing and fiction.

“The labor refers to the labor of the factory workers in Ohio,” said Arnoldi.

Arnoldi has most recently been working on a screenplay about Coxey’s Army.

Coxey’s Army was led by Jacob Sechler Coxey Sr. Coxey and his “Army,” which was made up of a group of unemployed men, marched from Ohio to Washington D.C. They demanded that the United States Congress allocate funds to create jobs for the unemployed.

Arnoldi first came up with the idea to make a movie about Coxey’s Army while she was teaching at John Jay.

“I was minding my own business, grading papers in the John Jay library, when I saw this magazine from the 1960s”, Arnoldi said.

Inside the magazine was the story about Coxey and his march on Washington. Her inspiration turned into passion project.

Although Arnoldi was able to go to college and get a degree, many single mother’s struggle to make ends meet to support their children. Arnoldi believes that things have not gotten any better for single or teen mothers over the years.

“Things are even worse now because of surveillance,” said Arnoldi. “They have to worry about their kids being taken away.”

Arnoldi has taught many single mothers over the years who are struggling with balancing work, school, and a child.

Even with today’s programs designed to help student parents, Arnoldi still believes they are not enough.

LYFE, which stands for living for the young family through education, is a NYC Department of Education program that provides free early childhood education to the children of student parents.

“LYFE only has around 900 slots each year. What happens to the other 7,000 mothers,” said Arnoldi.

Homelessness is also a problem among young single mothers. Homeless shelters offer these mothers low-wage jobs, which is part of the problem, according to Arnoldi.

“They cycle back in and out of the shelters,” said Arnoldi.

Arnoldi has done her fair share in order to help single mothers succeed in today’s world. She has sat down with groups of single mothers and showed them how they can apply for financial aid. She also gives out two scholarships, one to John Jay and the other to Bronx Community College.

Arnoldi also had some advice for people who may want to help single mothers succeed.

“They may not even be aware of the opportunities. Reach out to them, tell them about financial aid, or even your own college experience.”