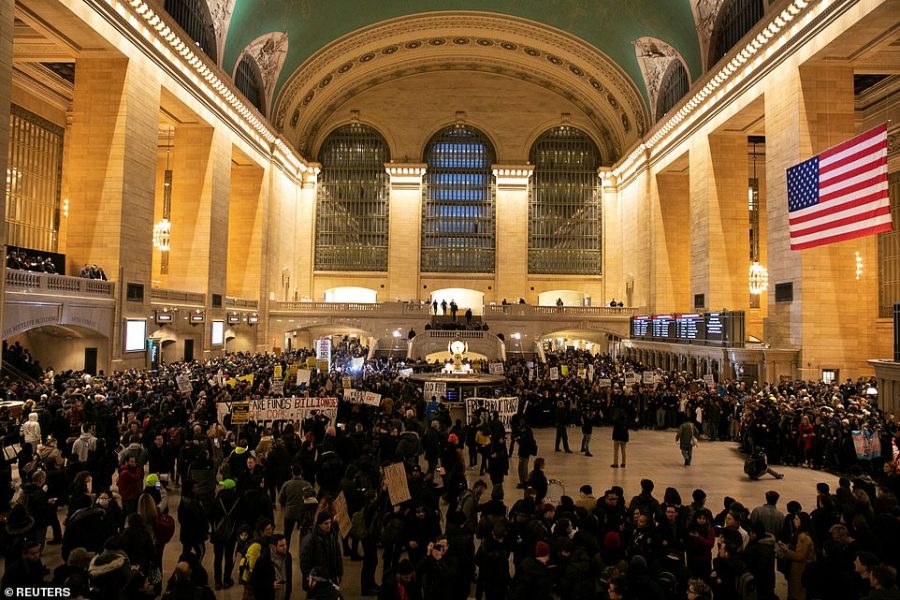 Protesters filled the subways of New York City in protests of recent announcements to prevent fare evasion on Jan. 31.

Dating back to when Governor Andrew Cuomo hired 500 new NYPD police officers to patrol the subways to crack down on fare evasion in the subway system, many have been critical of the idea, claiming it to be a strike against the working class.

These police officers were sworn in on Jan. 23, 2020, just eight days before the protests.

“We encourage you to link up with your friends, your family, and think of the ways you can move in affinity to (expletive) (expletive) up on J-31 all day long,” the masked man stated.

Protesters were vandalizing multiple subway stations by locking emergency exits open and writing slogans on the wall. One station had super glue poured in the MetroCard reader which allows access into the subways.

Signs were made that said, “(Expletive) the police”  while others were less towards police and more towards the Metropolitan Transportation Authority stating, “(Expletive) your $2.75.” The signs requested transit officials to remove officers from the subways and provide free transit to residents living in the five boroughs.

Others were taking the easier way to protest which included handing out free MetroCards, swiping people in, and jumping over turnstiles in the subways.

People were also causing damage by taking a hammer and destroying parts of the stations.

After about an hour in Grand Central Terminal, the protests moved on to other stations. Times Square, 42nd Street, and Bryant Park were all apart of the protest stops.

Dan Smith, a Mercy College freshman, travels to and from the city often and was caught in the midst of the commotion, “I was at a [New York Rangers] game the night this was all going on. I took a train into Grand Central, got there at 5:30 p.m., and saw all of this chaos going on.”

With the subways being the easiest and cheapest way to gain access to Madison Square Garden, Smith is just one example of how some were affected by the protests.

“It was super hard to walk around and even get into the entrance of the subway. People were jumping turnstiles, and it just slowed up the whole process,” Smith continued.

Following the climax of the protests and it began to clear out, there was vandalization, trash, and a few stragglers from the protests still around Grand Central and the subways.

The protests cost taxpayers about $10,000, according to the MTA. 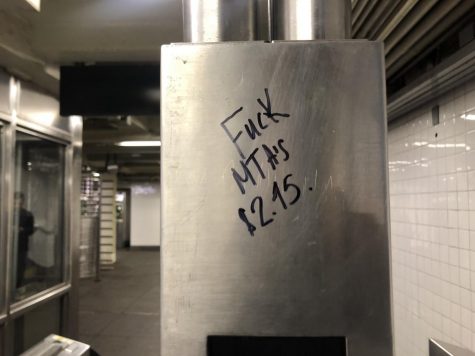