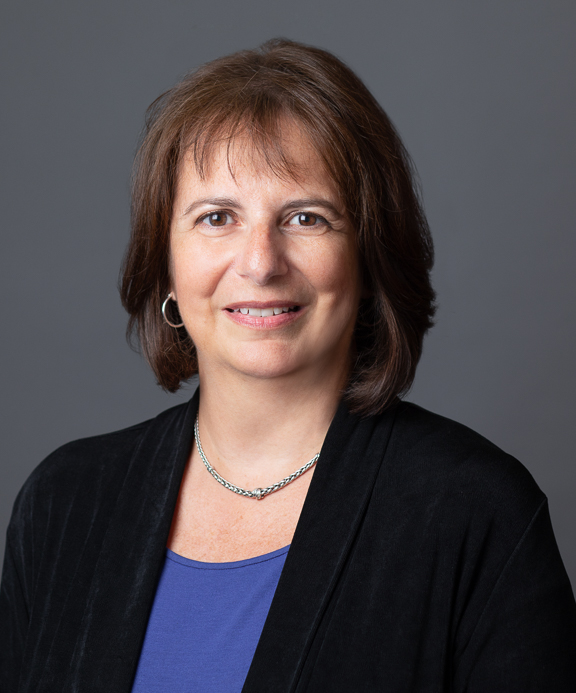 Mercy College School of Health and Natural Sciences Dean Joan Toglia, Ph.D,  continues to lead research and new projects that are connected to stroke patients to help with their recovery process.

A stroke is when the blood supply to the brain is interrupted suddenly. A lot of different issues can cause a stroke. Another way a stroke can occur is because of a blood clot that cuts off the oxygen supply to an artery. There can be a wide variety of symptoms depending on the location in the brain where the stroke was involved.

But Toglia’s research is in the attempt to answer specific trends within patients, such as the puzzling dilemma that’s seeing more young people have strokes compared to their older counterparts.

Toglia and her colleagues are looking at on admission to a rehabilitation unit, where are the patients at in terms of function. They are trying to identify what are the factors that predict the outcome at the end of rehabilitation. Part of their research was looking at different measures.

They conducted their study through the use of a database. When patients came into the rehabilitation unit at New York-Presbyterian, they had to give consent to be included to be part of the study. Toglia and her colleagues had a database that had about 273 patients.

A rating scale was used to show whether the patients could do these activities.

“We think on discharge they really had equal levels of function, but we believed that younger people had a higher expectation for themselves,” Toglia said. “Also, they had higher expectations for the activities they engaged in. Even though they could still do the same things as older people, it wasn’t enough for them. They could do all the basic activities of daily living, but their lives were much more complex.”

“Patients need to be followed to help them function optimally at that point,” Toglia said.

In rehabilitation, patients go through different rehab to ensure that they get back close to full strength. Some of these methods address physical, cognitive or language problems. In occupational therapy, patients may go through exercises to help them learn how to do things that they may normally do prior to the stroke.

Toglia is happy to help other people improve their lives through the research she and her colleagues are doing.

“It is extremely rewarding to work with people with neurological problems, and to able to do things that will help them function and improve their quality of life.”