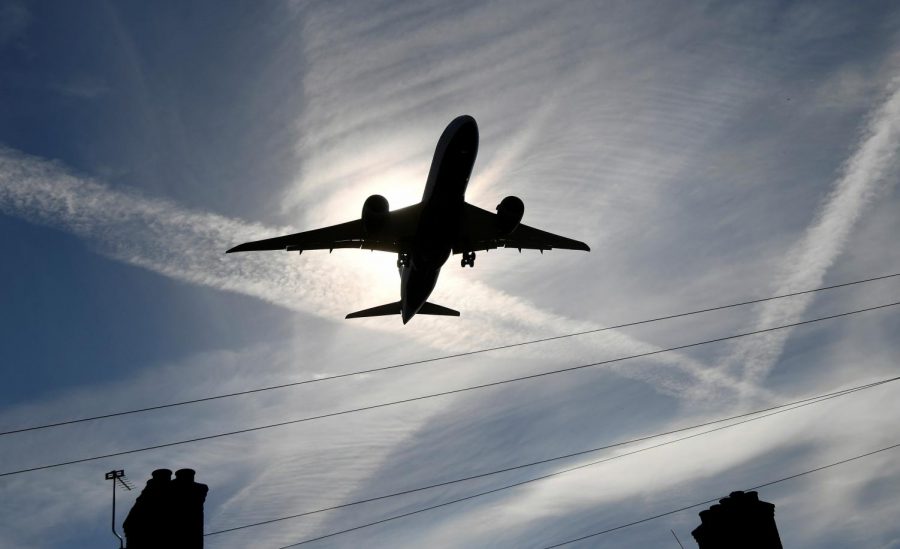 Travel restrictions within the United States were unheard of and perhaps even unfathomable before the COVID-19 pandemic. But now they are a norm, especially in New York, New Jersey, and Connecticut.

On June 24, New York Governor Andrew Cuomo issued Executive Order 205, which required travelers coming from states with significant rates of transmission of coronavirus to self-quarantine for 14 days. This was done in order to prevent more contractions within New York, and it had successfully contained the virus and led to low rates of transmission.

Florida was one of the first states to be added to the list, which now includes 37 other states and U.S. territories, including Texas, Virginia, Michigan, Puerto Rico, and Guam.

According to the travel advisory issued by New York, states will be added to the list if they have a positive test rate higher than 10 per 100,000 residents over a seven-day rolling average.

This directly impacted students at Mercy College, particularly ones from out of state who have had to deal with the travel restrictions as well.

When students from out of state returned to campus, Mercy required them to self-quarantine for 14 days off campus before they could return to the residence halls.

Brigitte DeSane is a first-year graduate student at Mercy, and although she lives off campus, she was required to quarantine herself when she returned to New York from Florida.

“I flew in, and the night before my flight I had to fill out forms that asked me if I had any symptoms. If you didn’t fill out the forms, they would have you do it when you landed,” said DeSane.

The forms that she had to fill out are called traveler health forms. The forms are provided to passengers before and after their flights, and they must be completed. Once they arrive in New York, travel enforcement will ask if they have completed the State Department of Health traveler form.

Even if DeSane had driven up from Florida, she would still have had to fill out the forms online. If she did not fill them out, she could have faced a fine of up to $2,000. In addition, she could have been brought to a hearing, resulting in mandatory quarantine.

She and her grandmother had just returned from her parents’ home in Florida, so they both quarantined together at the grandmother’s home on Long Island. New York State was very quick to follow up with DeSane in order to make sure she was following the guidelines.

“The day after I landed, they called me and asked the same questions that were on the form,” said DeSane.

After that, the state texted her every day asking her if she had symptoms, to which DeSane replied “no” every day until her quarantine was over.

The state may or may not send someone to make sure you are quarantining. Some feel that the state has gone overboard, including DeSane, who was worried that she would be stopped at a checkpoint because of her Florida license plate.

“I am a big believer in individual choice, and I didn’t like that they threatened to come to my house. I felt like that was an invasion of privacy,” said DeSane.

Even though she had to fill out forms before flying in from Florida, others were able to find ways around it.

Dina Baez, 23, from Long Island, New York, flew back from Texas after living there with her mother for a little over a year.

“No, I didn’t have to fill out any forms because I flew into New Jersey instead of New York,” said Baez.

Even though Baez did not have to fill anything out, she still made the decision to quarantine for 14 days in order to ensure the safety of her family and friends.

“I just wanted to do it just to be safe. I didn’t think I had it, but I wanted to be doubly sure,” said Baez.

One aspect that worried her was that the airport in Texas was still crowded, despite the coronavirus pandemic and travel restrictions.

“I was definitely worried about getting it [COVID-19] at the airport. It was still crowded even with the restrictions.”

As long as the travel restrictions are in place, it will be difficult for anyone from New York to go to another state to vacation or visit family members.

To learn more about the travel restrictions and the states and territories that are included on the list, you can visit: https://coronavirus.health.ny.gov/covid-19-travel-advisory