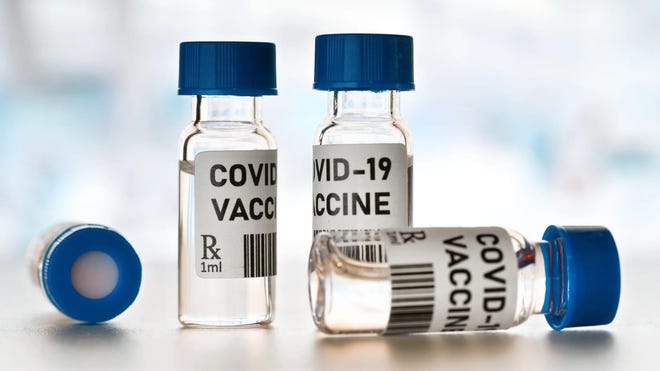 The severity of the pandemic has led many countries to pour billions of dollars into the pharmaceutical industry in order to produce a vaccine as quickly as possible.

Pfizer, Johnson & Johnson, and the University of Oxford, AstraZeneca, are just a few of the many pharmaceutical companies working tirelessly to make a vaccine for COVID-19.

Vaccines typically take years to develop, but a COVID-19 vaccine could be ready as early as December of this year. However, this timeline has worried people that the vaccine will not be as effective as it could be if it were developed over a longer period.

Although people are wary about getting a COVID-19 vaccine, some say people should not worry too much.

Dr. Danielle Basore is a Senior Chemistry Lab Associate at Mercy College and previously worked at Pfizer Inc. as part of their Formulation Group in Vaccine Research. Basore believes the timeline for the COVID-19 vaccine is realistic given the circumstances.

“Vaccines typically take a long time because companies are usually working on other projects,” said Basore. “Now these companies have lots of funding and they are only working on the COVID vaccine. There is an urgent need for the science to go faster.”

Because of the past research done by companies on both SARS and MERS, they are not starting from scratch when it comes to the research for a COVID-19 vaccine. In fact, COVID-19 is closely related to SARS.

Due to the previous research done on both SARS and MERS, scientists and researchers know that coronaviruses have a spike-like structure on their surface called an S protein. This protein is what gives the viruses a crown-like appearance which is why they are called coronaviruses.

So far, the trials for the vaccine seem to be going very well. University of Oxford, AstraZeneca has already begun testing live vaccines, which is a weakened form of the virus that is put into the body in order to create an immune response.

“I believe that Oxford candidate will succeed in its trials… It’s looking really promising,” said Basore.

Although politicians continue to say a vaccine will be ready by the end of the year or by the beginning of 2021, Basore has given her thoughts on a more realistic timeline of when the vaccine will be available.

“My guess is that it could be available by the summer of 2021 for first responders, healthcare workers, and high-risk people,” said Basore

Even once the vaccine is available to the general public, some may decide to wait before getting vaccinated.

“I would rather wait it out to see what the side effects are,” says Marisa Scaramuzzo, a first-year graduate student at Mercy.

“I think with the right research and testing it will be effective, but I still think they need more time to study it,” added Scaramuzzo.

Many others share Scaramuzzo’s belief that the vaccine needs more time to be developed. However, Basore thinks people should still get the vaccine once it is available.

Many of the people who have died have been the elderly as well as people suffering from underlying health issues including diabetes and heart disease.

The COVID-19 vaccine is the most important product that pharmaceutical companies are working on, and some people believe it will put an end to the pandemic. However, that is not necessarily the case as not everyone will have received the vaccine and it might not be effective.

“Don’t go back to your normal life,” Basore warns. “Still continue to wear a mask and social distance.”