OP/ED: No Bruises, No Case 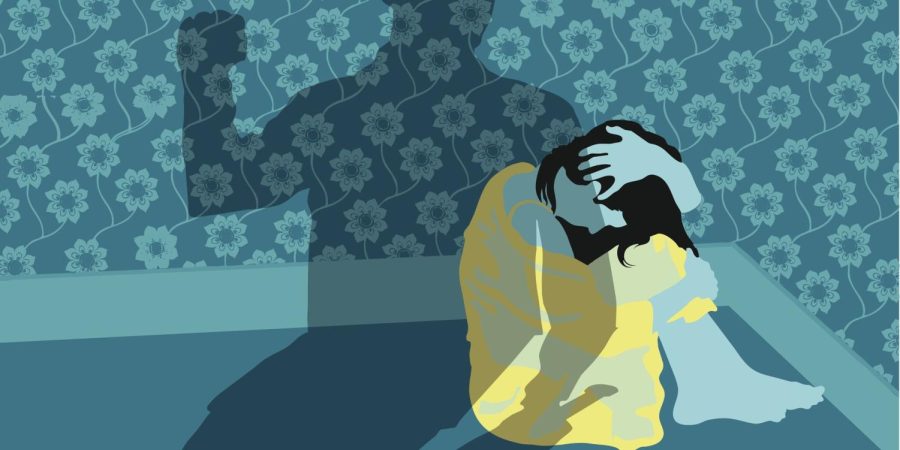 Reporting someone for domestic violence and not having marks to prove it. Who will believe it, and why should they? These are dangerous thoughts. Verbal and emotional abuse if not reported could lead to long-term abuse and mental decay.

According to reports from the National Domestic Violence Hotline (NDVH) in 2020, it received over 350,000 thousand calls. The hotline experienced an increase of 2.3 percent from the previous year.

When it comes to domestic violence, we have become accustomed to linking abuse with the physical aspect of violence that many women and men report from their partners.  Yet it is time we talk about emotional abuse.

We draw the line on someone putting their hands on us, meaning everything else before that is acceptable.

As long as they do not hit you, right?

Emotional and verbal abuse is best described as, “behavior that isn’t physical, which may include verbal aggression, intimidation, manipulation, and humiliation, which most often unfolds as a pattern of behavior over time,” states Thehotline.org report. 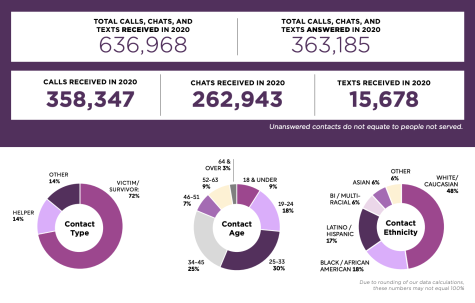 Abuse comes in many forms, and sometimes it is so disguised that we are utterly blind to it. Another common misconception is linking domestic violence solely to women. It is vital to know that everyone can become a victim of domestic violence.

According to the NCBI study, women and men were less likely to report verbal abuse alone, which is extremely dangerous. Healthline reports physical abuse is likely followed by emotional abuse. If the abuse goes unreported, the victim risks getting physically attacked and in the worst cases, killed.

Recognizing emotional abuse as part of domestic violence can be complex and perhaps part of the reason women and men can refrain from reporting it. Being in an unhealthy relationship makes one normalize abusive behaviors, and people who experience verbal and mental abuse might not see it as a negative.

The NDVH lists the following as signs of emotional and verbal abuse:

Calling you names, insulting you, or constantly criticizing you.
Acting jealous or possessive or refusing to trust you
Isolating, you from family, friends, or other people in your life.
Monitoring your activities with or without your knowledge, including demanding to know where you go, who you contact, and how you spend your time.
Attempting to control what you wear, including clothes, makeup, or hairstyles.
Humiliating you in any way, especially in front of others.
Threatening you, your children, your family, or your pets (with or without weapons).
Damaging your belongings, including throwing objects, punching walls, kicking doors, etc.
Blaming you for their abusive behaviors.
Accusing you of cheating, or cheating themselves and blaming you for their actions. Cheating on you to intentionally hurt you and threatening to cheat again to suggest that they’re “better” than you.
Telling you that you’re lucky to be with them or that you’ll never find someone better.

To get a better understanding of these signs, I recommend Netflix’s newest series, “Maid” based on Stephanie Land’s novel “Maid: Hard Work, Low Pay, and a Mother’s Will to Survive.” The series does an extraordinary job covering every aspect and scenario of emotional abuse as part of domestic violence.

Through the episodes, one will see the main character and how her wounds are not visible through bruises. Yet visible to her soul, crushing everything inside of her. 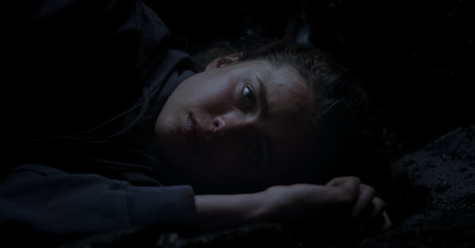 Maid is about cutting the bond with psychic pain. It is about having the courage to permanently distance oneself from those who harm you. The harm day after day, with no chance of healing, and so trivial one becomes familiar with it, thinking that’s part of life.

It’s not about what they do, it’s about how you feel. If you’re feeling diminished, cornered, weakened, trapped, powerless, that is an alarming sign that you’re experiencing emotional abuse. Margaret Qualley’s performance covers this perfectly, just by looking at her, we recognize the damage.

Maid emphasizes the difficulty of this quest; How there is no heroism, but a streak of defeats ahead of those who suffer, but the end is nevertheless rewarding.

The villains look a lot like good guys, and sometimes they are good people with unresolved trauma. However, it is not your job to stick around and fix them. Everyone is worthy of healthy love.