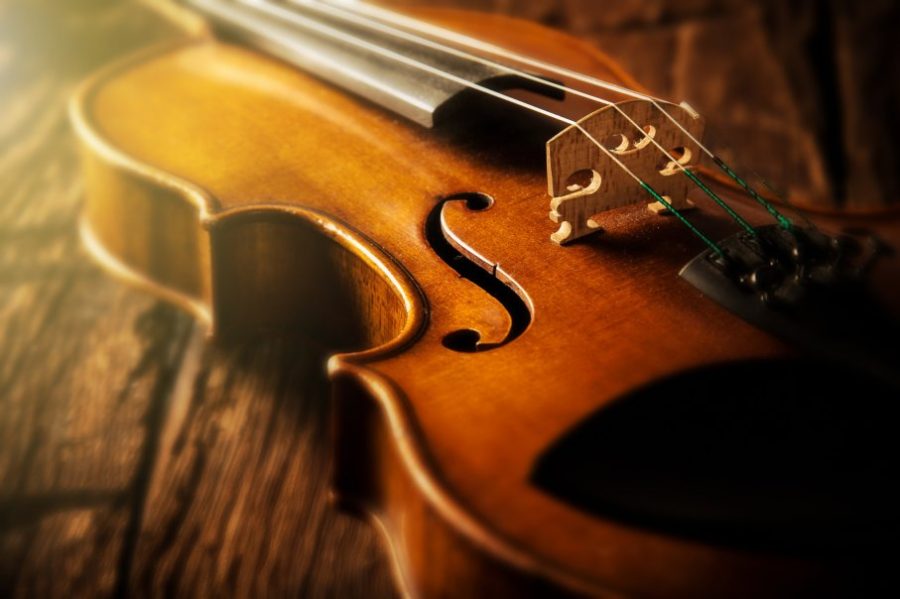 I remember the night of the first Winter Concert I ever attended at my elementary school. I sat in the audience and marveled at the other kids performing a dance routine to “America” from West Side Story. The whole night had been this vibrant display of talent in music and dance. I left thinking, I can’t wait to do that.

I was only seven, and the only thing separating me from that incredible world on the stage was my age. You had to be in third grade in order to participate in the school’s winter and spring concerts. The closest thing I could do to feel like I was a part of that life was to take the piano lessons that were offered to the younger grades. This didn’t mean that I was going to get to perform, though. I didn’t feel any closer to what I had seen that December night, but it was a start.

Though it was just a regular elementary school and not one that specialized in the performing arts, my school was fortunate enough to offer kids the option of participating in a good amount of activities within the arts.  We were lucky to have the choice of chorus, band, dance, and strings, and could even participate in all four if we so chose.

When the day finally arrived and I was given the paper to select what I wanted to do, I now liken the feeling I had to how Ralphie Parker must have felt on Christmas morning when The Old Man surprised him, I quickly checked off dance and chorus. I couldn’t think of any instrument that I wanted to play in band, but there was that one stringed instrument that I had secretly had my eye on.

I was intrigued by the violin for two reasons. First, it had such a beautiful sound, which I would learn soon enough only happened if you practiced. Second, believe it or not, it was the cool thing to do.

Every older kid that I knew and looked up to in school played the violin. They toted the chic black cases around as if they were permanently attached to their hands. At the school bus stop in the mornings, on the school bus on the way home, walking through the halls to get to practice, there they were.

Having one made it appear as if you were part of an elite group in the school.

I checked off the strings box too.

As with most things one believes they absolutely must have as a child, the novelty and awe of taking this shiny instrument out of the case and moving on to the next step of actually learning how to play well, wore off pretty quickly. I enjoyed it, but of course it wasn’t as easy as I had hoped.

What also began to contribute to my lack of enthusiasm was having to lug with it every week back and forth to school.  I hated carrying it on the bus and having to pass down the narrow aisle and lift the clunky black case above the all the knees and feet that were always in the way.

Though I had always wanted to play,  I never envisioned myself at Tanglewood, nor did I think I was going to be the Yo-Yo Ma of the violin.

I decided it would just be easier for myself and the violin if it just remained at school.

How hard would it be anyway to play “Edelweiss” without practicing? We played it almost every other season.

During the day when the kids who played instruments didn’t have practice, we would leave our instruments under the loft in the classroom and my violin took up residence there a week longer than it should have.

Of course this lack of practice showed and ultimately led to me to the experience of  having to have my nails clipped in front of my cool violin playing peers in order to improve my playing which, at this point, needed a lot of improving.

So I decided to do what I had been trying to avoid.

I practiced the violin, the piano, I even dusted off the old recorder we had been required to play, for good measure.

I had realized that here I was in the middle of what I had wanted so badly and looked forward to not that long ago, and I hadn’t taken it seriously.

After four years and seven concerts, I eventually moved away from the violin. I began to focus more on dance, but there remains a place for it in my heart.

When I see kids with them in tow who are the same age as I was when I learned to play, there are always two things that come to mind.

Second, I think of how absolutely lucky they are that their school is able to give them the opportunity to carry it around.