Keep Your Hands Off of My Birth Control 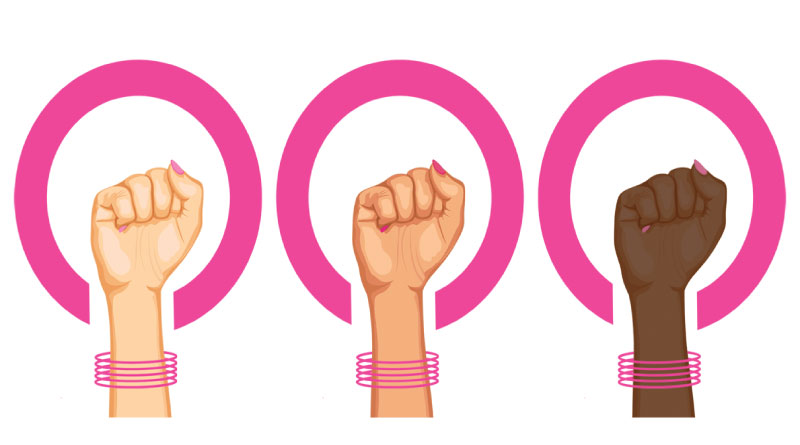 Dear Men and the Trump Administration,

Only a few days ago, the U.S. Department of Health and Human Services announced a change in Obamacare’s contraceptive mandate. These new rules will allow employers the opportunity to no longer offer birth control to their female employees without a copay if they have what is deemed a “sincerely held religious or moral objection.”

While it is estimated by Health and Human Services officials that the new rule will have no impact on about 99 percent of women, I couldn’t help but disagree. There’s no way to know how many women this will actually affect.

I see this mandate as opening the door for hundreds of providers to drop contraceptive coverage, and as a woman who will soon be in the workforce full-time, I am frightened.

Gretchen Borchelt, Vice President for Reproductive Rights and Health at the NWLC said, “We don’t know how many employers are going to try and get out of the benefit once they know they are allowed to do so.”

I could not agree with that more. Insurance plans will do whatever they want as long as they believe it will save them money. Everyone understands this to be true about healthcare providers in general, regardless of this new loophole regarding contraceptives.

These regulations will not only protect religious groups, but will now also defend nonprofits, for-profit organizations, other nongovernmental employees, schools, and universities from any litigation regarding the denying of contraceptive coverage.

Let me just make this clear – by taking away women’s access to no-cost birth control coverage, the Administration is opening up the door to discrimination against women in the workplace.

I once saw a poll administered by PerryUndem, a nonpartisan polling firm, about affordable contraceptives for women, and it certainly angered me. The results showed that 52 percent of men surveyed felt that they did not personally benefit from women having access to affordable contraception.

Why does this anger me you may ask? Because it has nothing to with men.

This has everything to do with a woman’s right to choose; to choose when and if she’ll ever have children. It’s a choice women make to have control over their bodies.

I would also like to make something else clear – women use birth control for reasons other than to prevent pregnancy.

Some benefits of the pill include: the regulation of periods, help with intense menstrual-related cramping, and headaches, assistance in achieving clearer skin, and improving the symptoms of Poly-Cystic Ovarian Syndrome (PCOS).

Cecile Richards, President of the Planned Parenthood Federation of America said, “Birth control shouldn’t be controversial – it’s healthcare that most women will use in their lifetime.”

According to a National Health Statistics report, about 62 percent of women who are of reproductive age currently use contraceptives, so this change in mandate can potentially affect more than half of the U.S.’s female population. As women, how can we possibly let that happen?

So, I say it again… keep your hands off my birth control and keep your laws off my body.

You say America is the land of the free, huh? Let me know when that’s true for all women.

On the brighter side, this month was National Day of the Girl. It’s a day to celebrate women and everything we have to offer to the world. Something exciting that happened today is that Boy Scouts of America voted to allow females into its ranks.

While things continue to unravel within the White House, little accomplishments like girls joining Boy Scouts of America still give me hope for a better future.

So, here’s to strong women. May we know them. May we be them. And may we raise them.