I Love Being a Black Nerd. Deal With It. 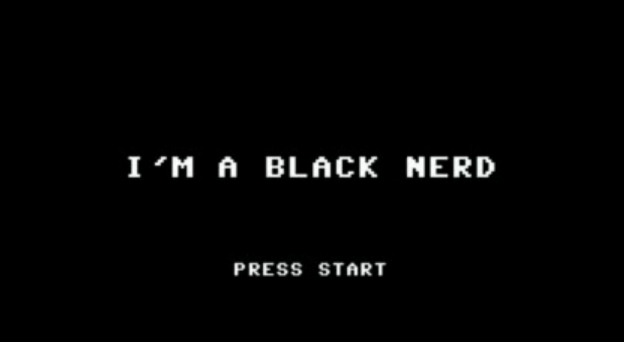 Yeah, the title of this week’s column says it all. I love being a black nerd. Yeah, I like anime, manga, reading and listening to K-pop. Is that a problem? Well, it shouldn’t be. These things make me happy. It may not look like I like those things, but I do. But how and where did it start? Where do I begin?

I think I started getting into anime when I was around seven or eight. There used to be some anime shows that came on Saturday mornings on Kids WB (yeah, I know, that’s a long time ago). But, I used to go to my neighbor’s house every day to watch Toonami on Cartoon Network every afternoon. I remember watching mostly Dragon Ball, Code Lyoko, Zoids, and Yu Yu Hakusho. It was something to past time until my mom came to pick me up, but when she did, I didn’t want to leave because I wanted to watch more.

That’s how I started watching Pokémon, Yu-Gi-Oh, Digimon, and other programs. I really have to thank my friend for getting me into it because I would have been a different person without it. As for manga, I didn’t start reading it until I was eleven. But it only lasted for a year. 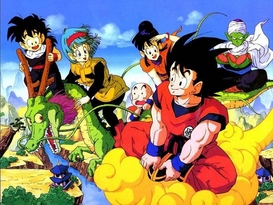 Growing up, I was always called weird for liking anime and manga. I went to a Catholic school for seven years before switching to public school in seventh grade. For those seven years, when I talk about anime or manga with the guys, they had no problem with it because I was the only black girl in the class who was in love with it. Some of the other girls accepted me for it, but some didn’t. Some even thought I was weird. There were times where I didn’t care, but sometimes, I did.

During the rest of middle school and high school, I fell out of love with it. But there were times where I did mention it around to other people in high school, people who liked anime and manga like I did. They were kind of surprised at the fact that I liked anime. I would always get the same “Oh you like anime? I didn’t know that,” statement. I guess it’s because of my personality.

It took a while for me to accept myself based on my interests. Growing up, I was so afraid what people might say to me if I were to tell them that I like anime. Even worse, what they might think of me. It took a while because I used to be called weird for this when I was younger by other people. 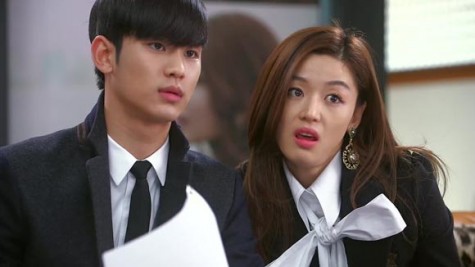 The one fear I had was being labeled, “not black enough.” I was scared of being labeled that growing up because there are black people who have the same interests that I do, but we get criticized for it. I think it just takes accepting who you are and what you choose to like.

Finding the right people who share some of the same interests as you really helps you accept who you are. The time I switched schools in seventh grade, I remember I wanted to fit in and be accepted so badly, that I acted like someone that I wasn’t.

Now, I don’t have any shame in saying that I’m weird. I think that I was always weird, in a good way. People always associate weird with something negative, but I don’t think so. I like being weird. It makes me a little different from others. I actually like that term, black nerd. It has a nice ring to it.

I know some people are going to say that you need to grow up because anime and manga isn’t for adults. I call foul on that statement. Who says you can’t love anime and still be an adult? Massive eye roll. First of all, stop with that mess. People are always going to say something stupid. Don’t let it bother you is what I say.

I fully accepted myself for who I am. I’m a young black woman who likes anime, reads manga, listens to Korean pop music and watches Korean dramas. That’s never going to change. So, like the title says: I love being a black nerd, deal with it.