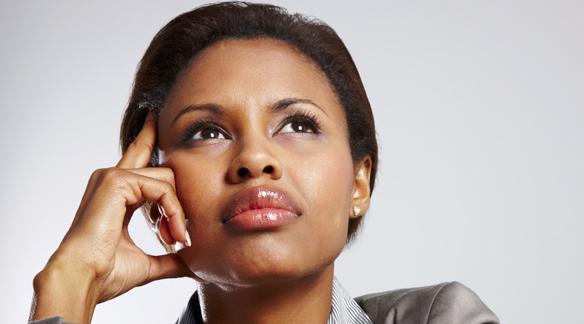 I was on Facebook recently, and I spotted an article titled, Does Appreciating Another Culture Mean You Hate Yourself? The writer, who’s a Nigerian-American, like myself, discusses how she finds herself reflecting why she doesn’t appreciate her culture more, like she does with Japanese and Korean culture. She goes on to say that she loves being Nigerian and black.

I can relate to her struggle sometimes. There will be times where I would ask myself, why don’t I have this much love for my Nigerian culture, like I do for Japanese and Korean culture? I love being Nigerian, but we do have our faults.

Out of the members in my family, I feel like I’m the only one that is open to learning about new cultures. Like I mentioned in one of my columns, I have a love for anime, manga, and Korean pop music. I like learning new things, and expanding my interests.

For the past couple of months, I’ve been telling my mom the places I wanted to visit. Several countries that made the list are Japan, Morocco, and South Korea. I’ve been hinting to my mom that I want my graduation present to be a trip to South Korea. She wants me to go to London to visit my cousin. The UK is a great place, but I kind of want to travel to other places. Don’t get me wrong, I want to visit the UK one day, but I have other places in mind.

Just because I love different cultures, doesn’t mean I’m going to erase my whole identity and culture. I know my mother gets a little tired of me talking about South Korea, but I wonder if she wishes I had the same love when it comes to Nigerian culture. I love listening to Nigerian music, eating jollof rice with fried plantain.

There are times where I do feel disconnected from my own culture, especially when my family speaks in their native language. Both my parents are from different ethnic groups in Nigeria. Some family members would ask me why don’t speak Igbo or Urhobo. This is how the conversation would go:

I think one of the hardest things about showing appreciation for someone else’s culture is not sounding or looking like a complete idiot. Don’t try to sound ignorant either. There’s a difference between cultural appropriation and cultural appreciation. Just because I love anime and manga, doesn’t mean I’m going to go around wearing a geisha. I think Japan and Korea are both beautiful places, places that I want to travel to one day.

I personally don’t think there’s anything wrong with learning new things, as long you don’t forget where you came from. I know a lot of people who tried to erase their identity, and embrace a new one, which is sad. Just because I don’t fully embrace my culture 100 percent, doesn’t mean I’m not proud from where I came from.

Like the writer stated, her love for K-dramas and Kpop is just for her entertainment. It doesn’t mean she knows what it’s like to be a Korean. I agree with her on that one. I think that’s where the lines blur for certain people. They feel like they know enough about someone’s culture, just by certain music or television programs. But that’s not the case. You truly don’t know what it’s like to be in that person’s shoes.

I can love two different cultures without losing my own culture. I don’t understand where people got the impression that a person hates their culture, just because they like another culture more. I really don’t understand that. For me, it makes me different from other people, especially other Nigerian-Americans. I’m just being me, that’s all I can do.