Thinking of a Loved One 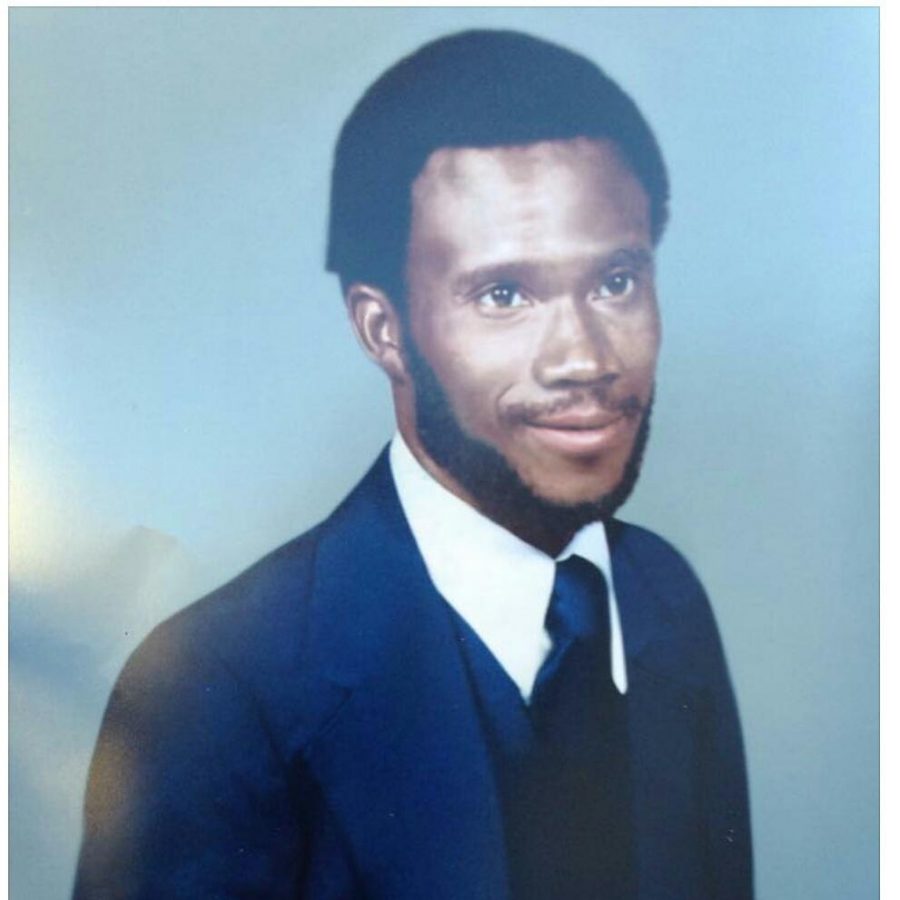 When you’ve lost a loved one, you tend to grieve in different ways. When I lost my father in 2014, I really didn’t know how to grieve. I thought about him almost every single day. Imagine losing a parent one month before school starts. You really don’t have time to grieve or reflect on that person. But as time passes, you start to remember the good times with this person.

On August 3rd, it’s going to be two years since my father’s passing. At the start of this year, I started to think about him more often. It was just the little things that reminded me of him. For example, my dad used to play African music around the house when I was younger. He would always dance around in the living room, just to make me laugh. I’ve been listening to most of the music I would hear around the house, and it would remind me of him.

Recently, I’ve been listening to more contemporary African music, mostly Nigerian music, and it would just remind me of him. One song that I constantly listen to is a song titled, Ada Ada by a Nigerian artist named Flavour. Ada means daughter in Igbo, which is my father’s language. The song itself is sweet, and it reminds me that he won’t be around for important events in my life, which makes it a bit sad.

When he crosses my mind, I don’t have a sad reaction to it. It’s more of a nostalgic feeling because I try to remember the good times we had together. Yeah, he made terrible decisions as a person and a father, but there were good times I had with him, which I don’t regret. 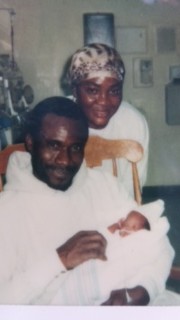 I don’t have many pictures of my dad, but there are least three that I look at more often. There’s one picture, it’s my mom, my dad, and myself. It was in the hospital, and he’s carrying me and he has a smile on his face. I was born prematurely, and they would visit me in the hospital frequently, to check up on me. It’s the only picture that has all three of us in a picture together. We never took too many pictures as a family.

Sometimes, I wonder if my older brother and sister think about him the way I think about him. I know that out of the three of us, I was the closest to our dad, and I was the one who grew up with him the most. But it also makes me question, do they really think about him a lot or does he cross their minds during the day?

My mom has dreams about him than I do. Apparently, I read that if you constantly dream of someone who’s passed, that they’re still with you in some way or it’s still recent. I think it was several months after my dad passed, he started to pop into my mom’s dreams only, and she would dream about him frequently. They weren’t really good dreams, as she puts it, but I think it was some sort of sign that he was still around us, and he didn’t fully “pass on” yet.

As for me, I didn’t dream about him too often. Once in a while, he would appear in my dreams. But it was always the same scenario. He would find some way to make his way into our apartment. His physical presence would be there and would speak in his usual loud voice.

If he were alive today, would he be proud of me? Would he be proud of the person I’ve become? Even though our relationship was strained for a couple of years, there were times he did try to help me out, especially during my freshman year. I wish I was more appreciative about it back then.

I think having thoughts and memories about my dad has helped me deal with his death in a proper way. My mindset isn’t the same as it was a year ago. When I think about him and the good memories, it just brings a smile to my face.