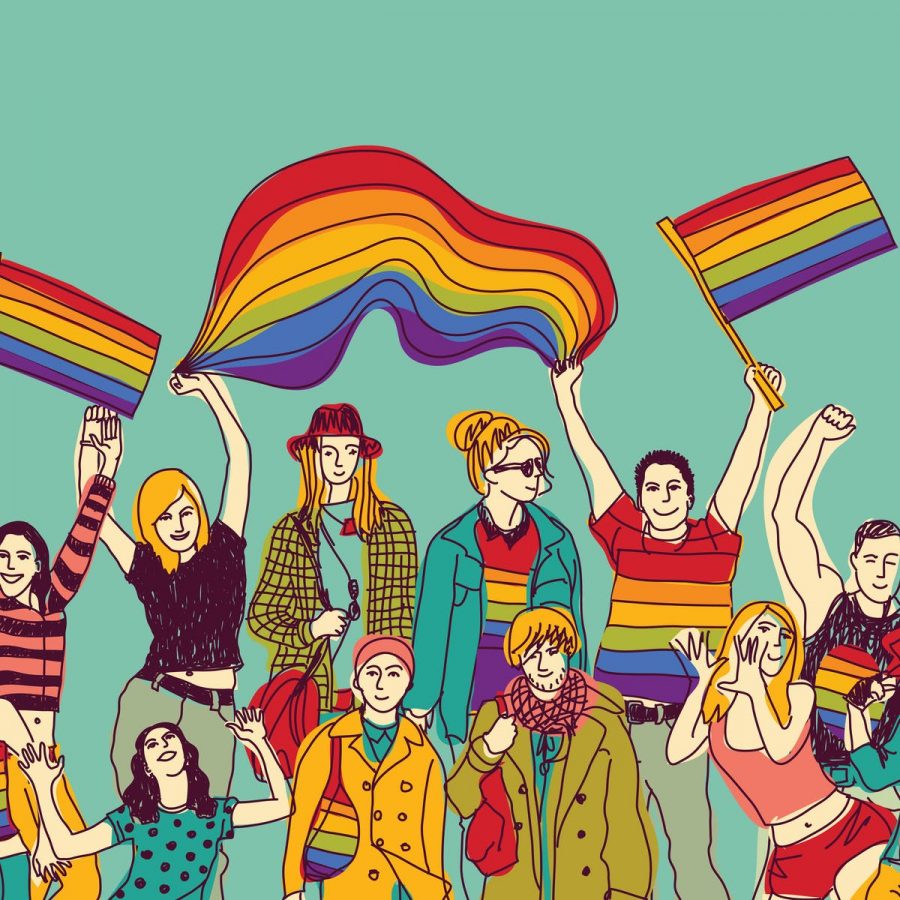 I need more women in positions of power.

I need more members of the LGBTQ+ community in positions of power.

I am tired of being spoken for by people who don’t look, talk, or live like me. How can those who don’t live like me, make the decisions that are the best for me? I may be just one of many in my community, but they’re many people like me who don’t feel represented. Who doesn’t feel accounted for and have to depend on the decency of their word rather than their experience.

When will I find a leader who is like me?

Today’s world needs healing. Society needs unity. I need empathy, compassion, and love. Women are capable and continue to demonstrate their strength every single day. Women find the core of problems and brokenness and tend to it until it is whole again. I need a women leader to fix the problems of today.

I need more gay leaders in society. How are those who don’t love the way I do suppose to represent what’s best for our couples and our families? We have been around since before BC, yet somehow our existence and legitimacy are still debated in courtrooms of people who aren’t members of our community.

It is heartbreaking, gut-wrenching and nothing short of traumatic to have your rights taken away by people who don’t represent me.

So how can we solve this?

There is only one answer.

The only thing that binds all of us is that we are human, demanding to be treated as such.

Growing up as a woman and as gay, especially in the south, made me determine very young that I wanted more for myself than those around me. I want to be more than the stereotype. I want to go beyond it and pave the way for the women who also struggle with finding the proper representation.

America is the cultural hub of the world. People of all colors, ethnicities, and sexualities meet here for a better life. So why is it we had to wait until 2019 for the first openly gay man to win an Emmy? That award alone could have saved the lives of many young men who struggle to find themselves in film or theater.

Why did women have to wait until 1981 to be represented on the Supreme Court? Especially when some of the decisions made affected the lives of women everywhere. We needed representation then and we need it now, too.

Life as a minority is not easy, but it is becoming increasingly difficult when the decisions made that impact our lives are made by people who all look the same, and never look like us. My story deserves to be told because there are people out there who can benefit from my struggles. The success of one woman needs to be celebrated by all women.

I deserve more, and I will fight every day for the simple concept of being represented in positions of power. I refuse to be denied and commit to uplifting and amplifying the voiceless. I am here. My community is here. We will continue to be here for the rest of human existence.