Did They Have The Power, Or Did I? 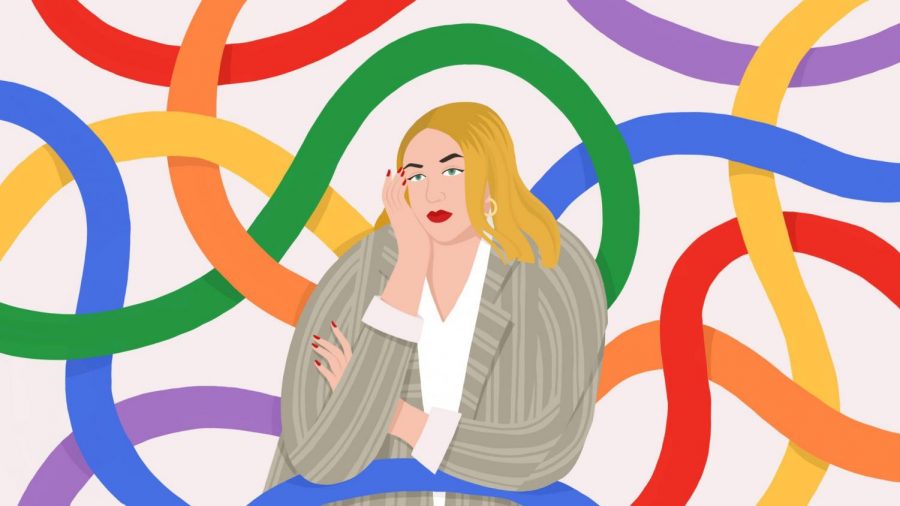 It stalked me. It followed my conscience and even slipped into my sleeping state. It was looming over me when I was in a crowd and dripped like rainfall while in my lonesome. I was only 6 when I realized I was gay. I never liked the boys in class. I only liked to beat them at recess.

I always hoped the girls would see that I was, in fact, the fastest and strongest on the playground.

There was no awakening.

Just one day, I realized I wasn’t like everyone else. There was no special woman who struck that emotion out of me, but instead, I knew that special woman was me.

In my teens, I discovered the stigma around sexuality, and much like my peers – I had treated it as a sickness. An illness that first took over your brain and would seep into thoughts or daydreams and then slowly shift your actions. There was no more me, only the sickness who disguised itself as me. I threw myself at boys hoping it would result in a healing of my sickness. They accepted, of course, and it made me sicker. I saw them salivating over the ripeness of me. They treated my body as a blank canvas to be painted like they were the owners of. I was no longer mine. I was the possession of bloodthirsty boys fighting over the key to a treasure chest of the purest gold. I held it above them, like a worm above a lake, watching the fish jump for it.

Did they have the power, or did I?

I danced on the line of desiring simplicity and embracing my individuality—the thin line between two dimensions. Once submerged in one, there is no going back to dry earth. If attempted, one would carry scars as proof far more enduring than pruney fingers.

This wasn’t an overnight decision. I danced for years on the horizon. I walked it. I ran it. I backpedaled it. I grew confident only to be destroyed by Bible verses and false preachers. So, it wasn’t confidence at all. It was just the lack of conflict that I disguised as confidence. I masked the urge of masculinity with tight clothes to show the “woman in me,” but I also welcomed it in the forms of defying societal standards. Social justice warrior, freedom fighter at the age of 13. Fresh into the teenager stage, yet carried the wisdom of an elder.

A defiant son of a bitch, was I. 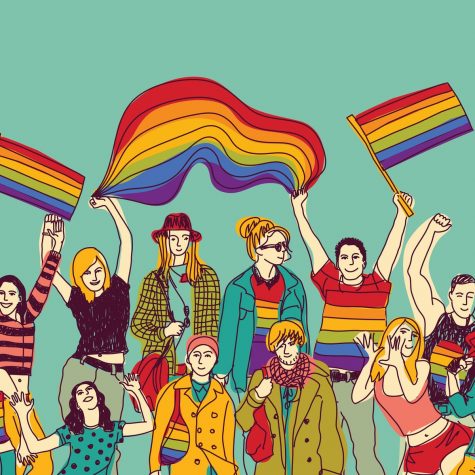 I wanted to do everything I wasn’t supposed to. When a teacher asked for boys to help carry chairs, I stood up and raised my fist of femininity, and said, “Miss! Girls are just as capable. Give me a chair!” My voice rattled the minds of the sheltered.  Then, I saw that football was “only for boys.” I had a field day with that. I trained, tried out and not only did I make it into the program – I was a starting free safety and wide receiver. I finished the year with 6 interceptions, 1 forced fumble, and two fumble recoveries. That’s damn good for an underdeveloped middle schooler.

My mother braided my hair, intertwined it with courage, cooked me dinner, seasoned with resilience, and told me bedtime stories of resistance and revolution. She instilled in me to do things no one has done before. She taught me to be a pioneer for what I believe is right.

I’ll never forget the day where she told me she “wouldn’t mind” if gay marriage was legalized. I couldn’t pry too deep because I didn’t want to give it away, although I felt like it was a given. That’s what we say in the South when something is obvious. I thought my sexuality was like asking if water is wet. Of course. Of course, it is.  What an idiotic question that was. I wore my sexuality like a tattoo. I expected people to see it and know it, the way people see cross tattoos and know they’re religious. People see a hamsa or a lotus flower tattoo and know they’re spiritual. I wanted and expected people to see my hair in a bun, shorts to my knees with a hoodie, and know. I wanted them to know so I wouldn’t have to see the disappointment in their eyes when I told them. I never wanted to experience that moment.

When faced with the question, “Did they have the power, or did I?” I hesitated then, but now I’m certain that it’s me that has always had the power. I cannot now nor ever control people’s visions or thoughts, but the real power is not letting other people’s opinions intrude on my space and peace.

Unapologetically, I’m me. I always have been, I always will be. My journey was slightly different from most, but all of those experiences helped me embody my true self and discover my true strength.