Strength of a Lion on Land and at Sea 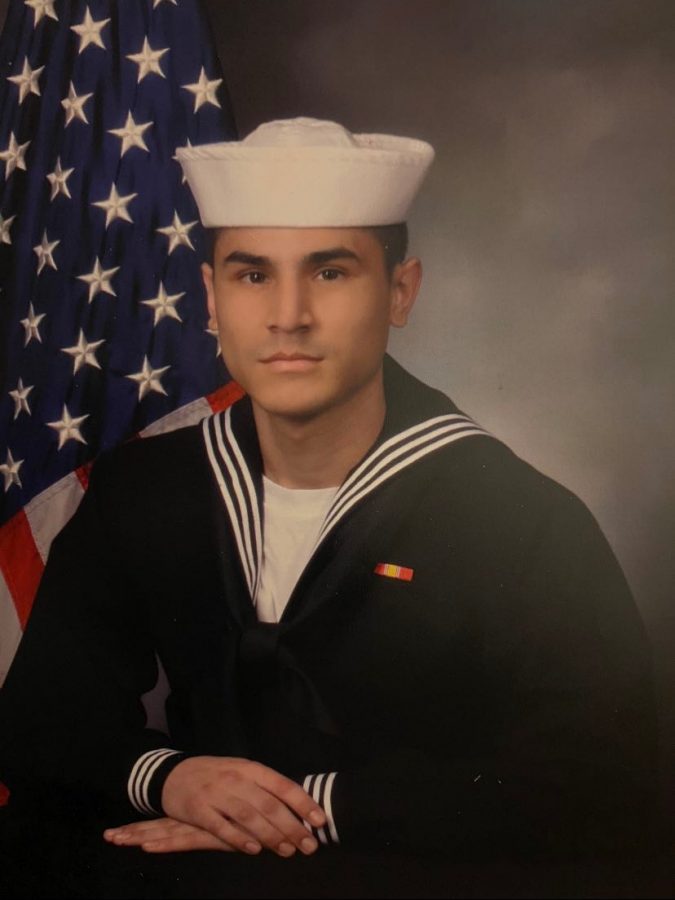 “Being underwater in a submarine for that long could really drive you crazy, but I just thought about my mother; how strong-minded she is, and it gave me the motivation to keep going.”

My cousin was deployed with the Navy for the past six months on the USS Colorado (SSN-788) with 140 other men. They stopped in both Scotland and Norway and made their way back to the Naval base in New London, Connecticut in February. 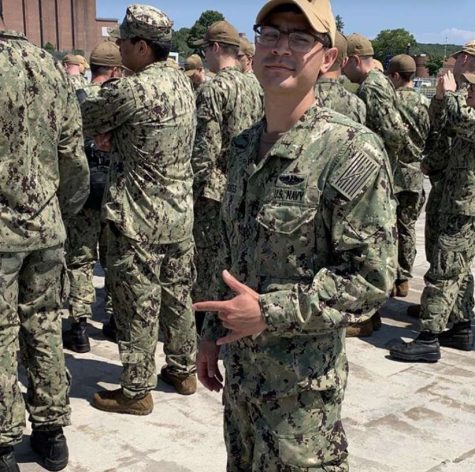 My cousin is more than just the typical cousin that you’d see from time to time at a family reunion. I’ve always loved him more like a brother than anything else. Although he’s only three years older than me, he’s undoubtedly my role model.

Growing up, whenever Carlos was around, you would be sure to see me holding his hand or following not too far behind him.

“I want to sit by Carlos,” I’d say when our family went to restaurants. It even became a rule: my family made sure they always saved a spot for me right next to him at every event.

I was always a really timid child, but he brought me out of my shell and made me feel safe. Amongst many memorable things, he’d always open doors for me and look out for cars before we’d cross the street. He’s always known how to make me laugh, what to say to me when I’ve felt blue, and encouraged me to do the things I love.

“Seeing you happy makes me want to be happy,” he recently told me. It made me feel all warm and fuzzy inside because, albeit the feeling is mutual, I never pictured such a strong person like him to ever not be happy.

It was apparent from a very young age that he was a natural-born leader and protector. Every time he enters the room, his positive presence is instantly felt. His commanders always compliment him on his character and leadership skills. In fact, he took us on a tour of the submarine before he went away, and as humble as he is, he’d forgotten to mention that his picture was up on the wall titling him the “Culinary Specialist of the Month.” Out of all the people on that submarine, they chose him. We are so proud of him, but just couldn’t believe that his focus lay in showing us all that there was to see on that submarine, rather than waving his accomplishment in our faces (not that it would have changed how we felt).

He had one of the most important jobs on the sub, seeing as how there were at least 140 mouths to feed six months worth of food. 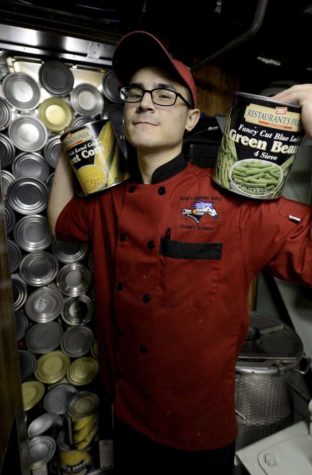 “You never want to get a cook angry out at sea,” he says with a chuckle.

It all comes from the core values that were instilled in him from a young age. Family has always been his top priority and it was the one thing that kept him sane during his time away.

“My family in particular played a big role. When you have people that love you and care for your wellbeing, it makes the objective that much easier to want to accomplish because not only am I fighting for them, I’m fighting for something greater; a whole nation of families who depend on people like me for safety and freedom.”

We felt exactly the same way while he was gone. There wasn’t a day that went by when we didn’t pray together for his safety at sea and a safe homecoming. He was so thankful for all the prayers and good energy that we sent, and one of the first things he said when he returned home was, “Shoutout to all the angels,” knowing that we were constantly sending them his way.

“Coming back from a long journey like that is literally unexplainable. I can’t put into words how relieved I feel.”

Now that he’s been home for a little while, it’s been so enjoyable for all of us to live in the moment together, doing the things we love and making new memories. We’ve visited New York City, we’ve jammed together, I showed him around my school’s campus, and he even took me shopping.

If there ever comes a time when he needs to leave again, I know now that we can handle it. Our family is strong enough to make it through anything together, whether side by side or in spirit. 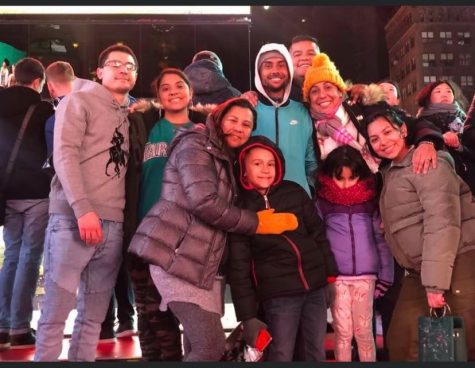 “As mentally tough as it is, it’s important that you find a certain balance. Try to find a safe space in your head. It’s easy to roll over and play dead, especially under such stressful circumstances. But one who has a strong mentality will find a way to deal with the stress.”