He Was Just Not That Into Me

When it doesn't work out.... the friendships gained are worth it. 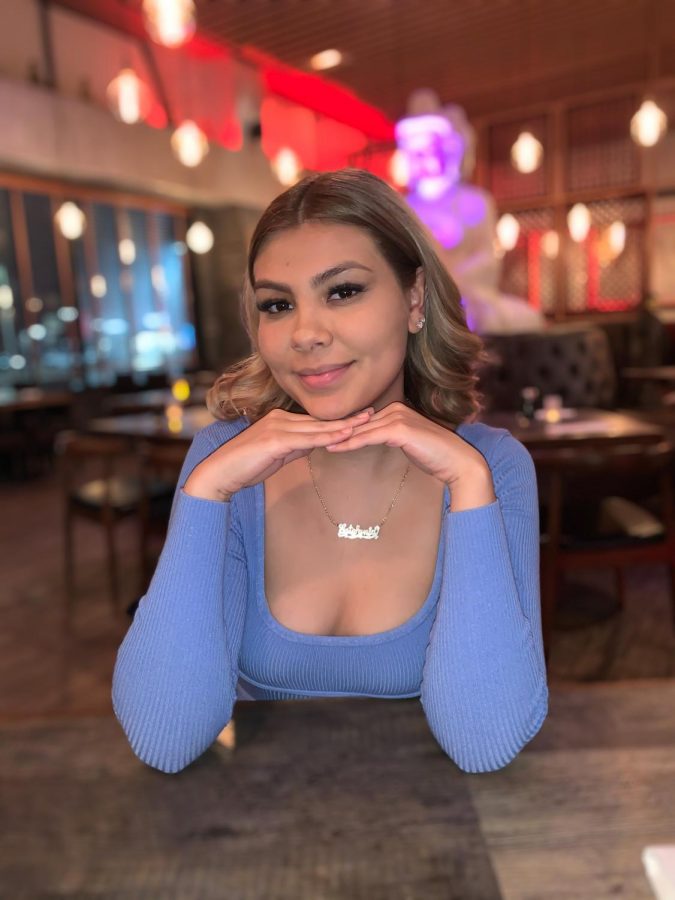 As he walked from a distance, my eyes quickly followed. I felt a genuine connection. An unfamiliar face that I had never seen before, gave me, for the first time, a fluttery feeling in my stomach.

From that moment, I was curious to find out more about that unfamiliar face. I was just a freshman getting used to college life, I didn’t think I would have my first crush so soon. A couple days later, he followed me on Instagram. Oh man, I was surprised and had so many questions. What made him follow me? How did he find me? Stalker!

But here’s the thing…

He didn’t make any more moves after he followed me on Instagram and I was just confused as to why he never hit me up. So I had to shoot my shot. I slid right into his DMs and next thing I knew, he responded.

When we first started talking, it lasted for days. I slept with a smile on my face. Our talks where comforting. I felt safe and I felt appreciated. Never had he pressured me to do anything I wasn’t comfortable doing. I admired that. We talked and we flirted and it felt nice.

We hung out late one night after the last party of the semester. We were up until like 5 a.m. if I remember correctly. The party ended at 2 a.m. and we wanted to chill. It was just great vibes and so much was talked about. We laughed, got deep into serious conversations, and talked about how we met. For the first time, I felt comfortable spending time alone with a man, and he knew that. It was definitely a night to remember.

Nevertheless, the timing was not right. It was too late and we grew apart. I didn’t know what happened. I felt so hurt inside and I asked myself “he didn’t feel the same way back”. Maybe he just played me. He didn’t give me a heads up, he didn’t even answer my last text. It’s a huge red flag when a guy doesn’t text you back. I thought maybe he was going through something so I gave it a couple of days, but still, no answer.

That’s when I realized… he was just not that into me.

If a guy was really interested in a girl, he would do the impossible to get with her. In this case, he didn’t. I had to accept the fact that he didn’t want to be more than friends.

He came around when we got back to school. Then I dubbed him, or so he says. However, to be clear, I really didn’t. I was trying to play hard to get. He left me confused when he stopped talking to me. I was hurt. He had to win me back. We did continue to have great vibes but it just never happened. I fell hard for this first crush and it sucks when they don’t feel the same way.

Even though we didn’t work out, I am grateful we were able to put away what happened between us and agree to have a friendship. That was the biggest step that finally helped me move on. It took a while but little by little, the feeling started to disappear. A month later, during my sophomore year, I had a tough moment in my life and when I needed a friend, he was there. A simple text had him rushing to my car concerned. He was a shoulder to cry on and I did; I felt safe. He just sat there and I expressed all my feelings regarding what had happened to me. He comforted me with advice and that’s what I needed. Moving forward, he has been here for the good and bad times. When I needed to vent or needed help with something, he was there for me.

I’m happy with where we stand today. We remain great friends. He’s been there for me and I have been there for him. I wanted my truth to be heard; how I really felt deep down a year and a half ago. That is all. I know many girls and guys have been through similar situations. They can relate to the confused thoughts, heartbreaking nights, and so on.  I wasn’t ready to speak the truth before, but as time passed and many good things continued to enter my life, I knew it was the right time. It isn’t easy to write about a crush in the moment. It gets easier with time. I have grown and learned from my mistakes and he had a lot to do with it. It was a good thing, never bad. It has been 10 months since I have moved on. I’ve worked on myself, made a couple more mistakes, and now I’ve finally found someone that I am extremely happy to call my man.