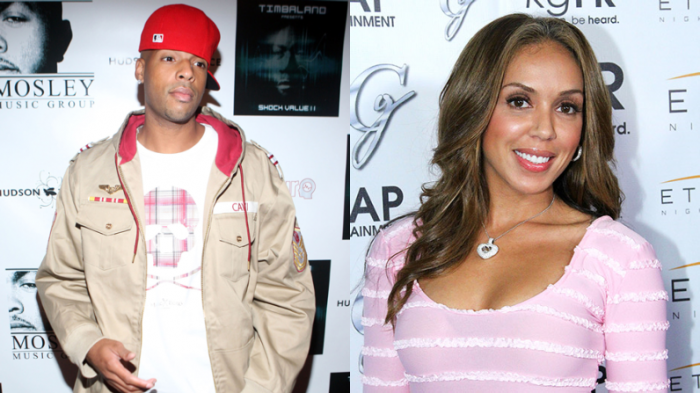 In Recent news of the tragic murder-suicide of actress Stephanie Moseley and her husband Earl Hayes, I felt compelled to discuss how harsh the disease of depression can be.

Media went on a total frenzy a couple of weeks when news broke about Floyd Mayweather’s best friend, Earl Hayes shot his wife and then shot himself. Although headlines ran differently speaking of infidelity and Mayweather’s reaction, the topic of Hayes’ depression took a backseat.

This was until one of Hayes’ songs resurfaced entitled “Suicide”. In this song Hayes’ opens up about struggles in his personal life and the contemplation of killing himself and his wife, Moseley.

The friends of Hayes’ knew that he was dealing with some type of depression, but claim that he always laughed it off.

Depression is as much of a disease as cancer. It’s severity is often undermined and overlooked because it doesn’t appear deteriorating to someone physically. Mentally however, is just as effective. The longer depression prolongs in someone’s head, the more dangerous it becomes. Once you have fallen victim to it, it is nearly impossible to get out.

The sad truth is that you never know what someone may be going through. People aren’t quick to outwardly say what mental problems they may have and often times they may not be aware of the signs.

Several symptoms or signs can be:

It is up to us to watch out for these signs for loved ones and strangers. A simple “Are you okay” could be the trigger for someone to not go through with putting an end to their life.

We also need to recognize that mental health is just as important as physical health. It’s important to get proper help for your self or for someone else if they display any of these symptoms. Whether the person who may be at risk laughs off or sweeps away his or her pain, it is important that you take all signs as ones of help. It’s better to be safe than sorry.