Does Math Matter in Journalism? 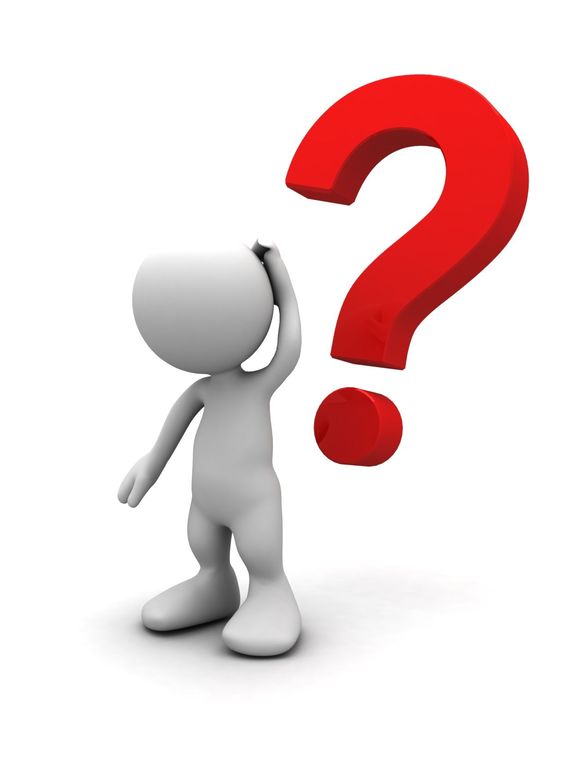 An ideal journalist would know how to work with numbers when writing an article. “A good reporter knows how to calculate a ratio, figure out an average, locate a median and compute a percentage,” according to Robert Niles, author of How to Make Money Publishing Community News Online. As Niles argues, numbers can’t “talk,” but they can tell you as much as your human sources can. But as with human sources, you have to ask!” Reporters need math “all of the time” as Chips Scalan recalls on the article “Why math matters.” For example, Scalan writes that he needed to know how to calculate in order to write police stories “If the gunman entered the bank at 4:17 p.m., and the hostages were not released until 1:02 a.m., how long were they captive?” This is not only about adding some numbers to get the “product.” Writing articles that deal with numbers are not an easy task, as Scanlan argues, many reporters were never good at math. “If the average county tax bill was $3,334.47 last year, and this year it’s $4,567, by what percentage did it increase?” It’s important to mention, that in order for readers to understand the news report it needs to be simple and coherent. For example, it’s crucial a reporter translates a numeric equation into a wording solution.

As we can see, numbers matter in journalism. “Deploying numbers skillfully is as important to communication as deploying verbs, but you won’t find many media practicing that philosophy,” writes Max Frankel, executive editor of the New York Times. Journalists should take higher levels of math, argues Frankel. “How can such reporters write sensible about trade and welfare, healthcare, and nutrition. Debora Potter, who works as a reporter for CBS and CNN thinks that math and communication skills are equally important. As we can analyze, math has a lot to do with journalism. This field is not about “fancy” words but about data, facts, numbers, and locations that make sense to people.

Calculation is not exclusive for writing journalism. Another fascinating field in communication is Television. Talk shows are created in a time range, 30 or 60 minutes programming. Those minutes are divided into segments that together create a show. Now here’s where math comes to play. If a 30 minute show is divided into 5 segments and it starts at 3:30 pm, at what time are the 4 segments aired? Not knowing the answer can lead to “live mistakes.” As we can see, having the wrong information about the time of the show can cause that a producers airs a commercial or the sport segment at the wrong moment.

This can produce disorganization of the show and the advertising, which pays the show, is not air on the right moment: that translate into loss money. “A vision to all thing numerical seems universal among journalists, and it causes nothing but trouble in todays newsroom,” observed Potter. It’s important to mention that numbers don’t stop at the ‘control room.’ For example, the talent of the show, needs to know how to have control of the reading speed. This is important because as a host of a talk show, the reporter needs to be aware of the exact moment to end the show. The host has 60 seconds to ‘wrap it up.’ The shows usually end with ending credits and music that takes approximately 10 seconds to go off air, which means that the talent have 50 to say good-bye. To sum it all, the TV host most know the right time to say “thank you for watching, see you next time,” but in order to know the exact moment the reporters need to add and do subtraction of some numbers before ending the show.

All in all, it’s clear that numbers matter in journalism. This is why the Poynter Institute includes numeracy as one of the skills today’s journalists need to complete. The job of a journalist requires a lot of reading and writing, but the main idea of journalism is to inform people, to translate facts, numbers in terms that the audience can understand. “Just as a grammatical error, or an error of fact, undermines your credibility, so does a mathematical error.” Reporters’ work with facts all the time. They need to know the exact moment and place that the incident occurs and how it will affect the world. Journalism is an incredible source of learning about other careers because we are constantly interviewing Doctors, Lawyers, Presidents, etc. and we need to be at the same level as them. Life is the big school for education to occur.