Working in Retail Can Be Interesting 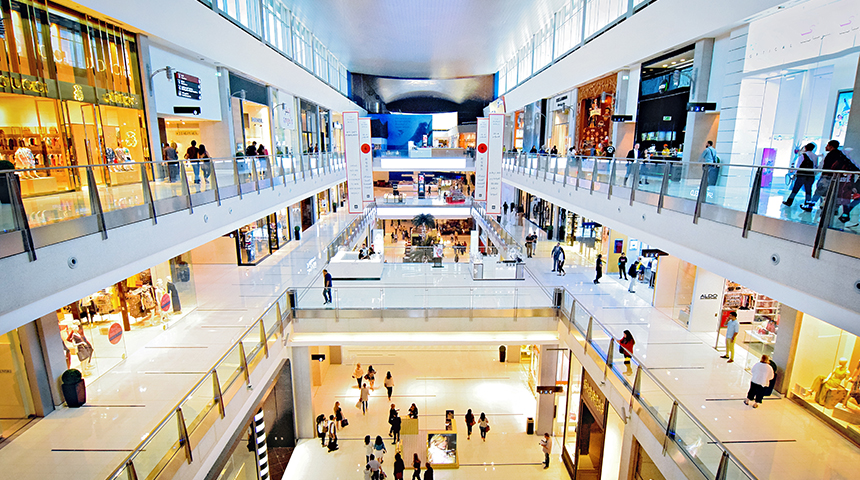 Working in retail just sucks sometimes. Customers ask too many stupid questions, coworkers are incompetent, or just don’t do what’s required of them.

During the summer I have always worked a retail job. I have worked at a lighting store, a supermarket, and most recently I worked in a hardware store.

The lighting store was my first job, I started when I was 16 years old. The store sold light fixtures from chandeliers, to small table lamps. I was a stock boy. I would unpack deliveries and help the customers out to their cars.

There was one customer who I remember very well. He was an older gentleman that worked as an interior decorator. The man was a regular and would order products in bulk. I helped him bring products to his car at least 20 different times in one summer.

One time he came in to pick up five ceiling fans that he had ordered. I opened each box to assure him that everything was inside, and that nothing was damaged.

I loaded the boxes up onto the hand truck and began walking with him to his car, which parked about a block away. It had to be about 95 degrees outside, and after putting everything into his car he shook my hand and told me to have a great day.

It drenched me in sweat; I have helped this man multiple times, and not once did he ever give me a single tip. I know that it’s not required, but I busted my butt for this man and all I got was “have a nice day.” You too, buddy.

After my freshman year of college, I began working at a local organic supermarket. I don’t know what it was about this place but a lot of the people who shopped there were interesting.

There was one customer who comes to mind every time I think of my time working there.

It was my last day on the job before returning to school. I was working the closing shift. At around 8:30pm a woman came in. She appeared to have gone to the gym and then the bar because she was dressed in yoga pants with a tank top. However, she also smelt like Jack Daniels whiskey.

She went to the bakery section looking for pre-made pieces of pie that they sold there. However, they did not have the flavor she wanted. The woman approached me as I was facing out products in an aisle and she asked if I could check the back room for her favorite flavor.

As I am proceeding to the back of the store, she is right on my tail. She then says to me, slurring her words a bit, “I have a feeling you have them back there. Why do I have this feeling?” I don’t know the lady, maybe because you had one too many drinks after hopping off the stair master.

I entered the freezer where the pies would be. Unfortunately, for the drunken athlete, we were all out. As I go to leave, my coworker enters and says that the same lady sent him back there to check on me because she didn’t think I knew what I was doing.

After telling him I couldn’t find anymore pies we stood in the freezer for a few minutes before telling her we were all out. She left without her piece of pie.

More recently I worked at a local hardware store near my home. Probably the best summer job I have ever had. There was still the occasional customer who was rude, or just didn’t understand the information I was giving them about a particular product.

There was one man who came in one sunny August afternoon looking for a water timer. After showing him our three best, but also most pricey timers, I still was not satisfied him.

I than showed him the cheapest and easiest to use water timer. It was a simple dial that one could just turn to the number of minutes they wanted the sprinkler to run for.

He asked me multiple questions that I had already answered for him. How do you hook it up to the sprinkler? How do you know how much time to put it on for? And the worst question. Does that mean 30 seconds, or 30 minutes?

Why would anyone set a water timer for 30 seconds? He eventually was satisfied and left with a brand-new water timer. Hopefully, he doesn’t over-water his lawn.
If these jobs have taught me anything it’s that when you work in retail, there is never a dull day.