Working During a Pandemic 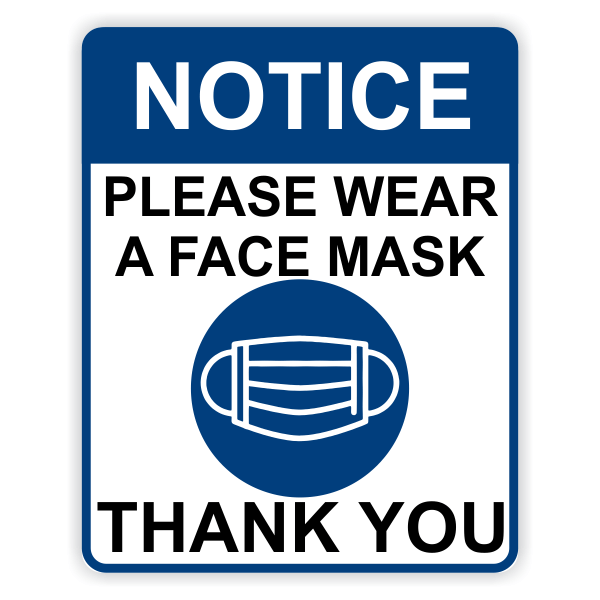 At the end of March, I was forced to return home from Mercy College due to the COVID-19 pandemic. When I got back to Long Island, I decided to go back to work at my local hardware store where I usually work during the summertime.

Since the store was considered essential, we remained open, and because we were one of few places that were open, we began to become remarkably busy.

The store was a madhouse, we began to limit the number of customers that could be in the store at a single time. You would think that with all craziness going on around the country brought on by the pandemic, that customers would be understanding and empathetic. Wrong.

This is not to say that all customers were rude and just downright nasty, but many were. Maybe it was the stress of the situation, maybe one of their relatives had just died from COVID-19, but overall it just seemed that people didn’t understand that it is as difficult on the workers as it is on everyone else.

After all, we are people too.

There was one customer who came into the store sometime around the end of March. The cashier had accidentally charged him for a product that has two different brands. One brand was on sale, and the other was not.

Realizing her mistake the customer was called and was informed of the mistake. Ten minutes later the man walks back into the store fuming. He begins to scream and yell like a child who was told they couldn’t have ice cream.

My manager, after originally being polite and calm, was having none of it. She began to argue with the man and told him that the item he was buying wasn’t even essential. He screamed that it was.

That was when I couldn’t help but laugh. The man was buying a power jet attachment for his garden hose, and he was adamant about the fact that the item was essential. Eventually the man left the store after being told to by not only my manager, but customers as well.

In early May, we were still limiting the amount of people that were allowed into the store at any given time. Although most of the customers were understanding, there were a few that just did not seem to get why they had to wait outside.

Because of the limit we had placed on customers in the store, some of my coworkers would have to man the door to tell customers when they could come in. Occasionally, this led to confrontations with irate customers.

One day I had to man the door for about an hour. Everything was going smoothly until one of my managers instructed me not to let anyone else in until I was given the all clear because the store had become too crowded, and the checkout line had gotten very long.

They continued to argue with me and eventually I just ignored them. Once I got the all clear I let them into the store, and when they I told them to have a great day. The woman scowled at me and I just laughed.

Once July rolled around, we were no longer putting a limit on the amount of customers that could be in the store at a given time. But like all stores in New York, we were requiring customers to be wearing masks in order to come in.

One day a woman came in with no mask on and was using her shirt to cover her face. We told one of the managers and she told the woman she would have to put on a mask or leave.

I happened to be outside taking a smoke break when the same woman stormed out of the store. She was almost as naked as the day she was born.

This woman decided to basically strip down naked because she refused to wear a mask and was kicked out of the store because of it.

As I watched this bare breasted woman drive away I thought to myself, “some customers are just plain crazy.”