Harry Styles – My favorite Member of One Direction 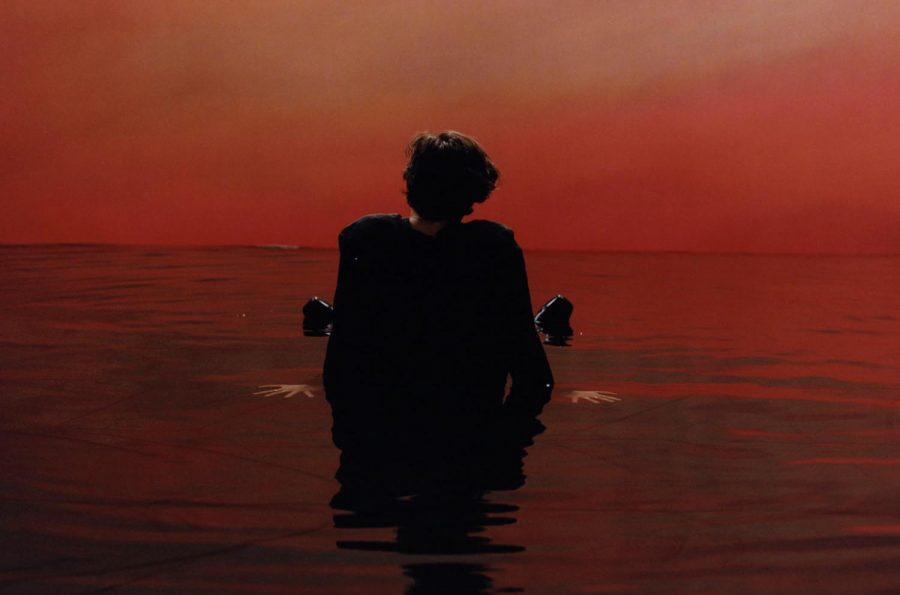 I never followed this band throughout their time on X-Factor UK but I did hear their first breakthrough song, “What Makes You Beautiful.” I then watched the music video for this song and I adored the one with the curly hair and green eyes. Something about him drew me into him and the band. I continued to listen to their first album, “Up All Night” until I knew every lyric by heart. I then went to see them in concert. Then, they were opening up for a group called, Big Time Rush.

Next album, “Midnight Memories,” came out and all I wanted to do was see them in concert again. Again, I memorized every lyric and watched every music videos for each one that they created music videos for. Obsessed, you could say so. I think my parents got tired of my sister and I singing along to their songs loudly in the car every time a song came onto the radio.

They were doing a pre-recorded performance of one of their songs, “Best Song Ever,” at Radio City Music Hall and my sister and I were second in line. We could not feel any prouder of ourselves because we thought that there were going to be more people lining up.

My sister liked Niall at the time but I was a die-hard Harry Styles fan (and still am!) Album after album, One Direction had a tour; however, after their fourth album, Four, the band decided to take a “break.” Zayn Malik had left the band months before, Harry and Liam Payne were trying their hardest to hit Zayn’s high notes live. Interview after interview, the group had to explain Zayn’s actions of why he left.

Fans like myself knew that there was something going on. Harry changed his photo on social media to a promotional photo to promote Sign of the Times. People like myself started to freak out because it has been a while since he released a song. Harry who has isolated himself from social media and paparazzi was finally coming out with something that fans wanted to hear. Sign of the Times is Harry’s first single from his new album. Harry broke some of Zayn’s music records and some times did not.

He was recently on Saturday Night Live to promote his new music. (Something the others has not done.) He performed, Sign of the Times and a new song from his album, Ever Since New York. He also took part in skits on the show. One of them where he was playing Mick Jagger. (It has been said many times that he looks like him.) You can watch that skit here. The other skit he did included Jimmy Fallon (seeing that he was host of that evening) called, Civil War Soldiers where the soldiers were singing a song and Harry was tied up joined in with them. That skit can be watched here.

Since the Saturday Night Live show, Harry has released concert tickets for a world wide tour. He has done more and more promotional shows and interviews than anyone else that were in One Direction.

Each member of the band keep hinting towards the idea of the group coming back together; however, I personally do not see that happening anytime soon. With each member (the ones that are left) still writing music or even releasing or going to release new music, maybe the band won’t get back together?

With the amount of what each of them would cost to see in concert, I believe that they should get back together as a group. (Like c’mon, Harry’s concert tickets were about 100 bucks without taxes and fees.) When they were together as a group, the tickets were about 120 with taxes and fees. With them not together, it would cost more money. (From all of your fans, please get back together!)

Yes, we all agree, they deserve a break, but get back together it’s costing me and others more money while you’re not!