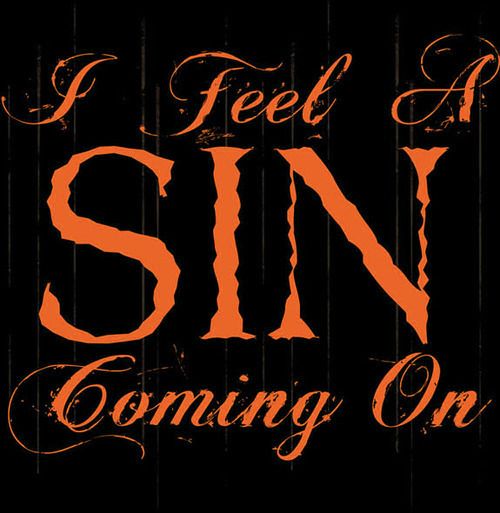 As of recently I came to realize that males and females are always so curious about each other’s sexual partner number. Assuming that this is an important question when it comes to sleeping with one another, but does it really matter? Is it fair to even ask someone if they have had multiple sexual partners? Can you get mad if you aren’t the first person they have slept with? Seeing how jealousy is a funny trait between both males and females, is it safe to assume anyone can just fly off the handle when finding out who they’ve been sharing their beds with?

Inevitably if you want to sleep with a person, you’re going to do so regardless of if their number is one or 2,000. I have friends who ask their current cuddle buddies about their recent romps in the sack, and I’ve seen reactions from complete outrage to not being affected whatsoever. And yet they always end up sleeping with that person.

I used to try and find out people’s numbers just for the purpose of knowing where a guy’s penis has been, especially if I have seen them with shady ladies. Now, I find myself asking just to see if I have beaten their number. My mentality has completely flipped since I was a younger sexually active person, and I am quite content with the answer given to me because regardless of who they have slept with, or how many they have slept with, as long as it’s only that person and I in the bedroom I really have no cause for concern.

Many young ladies find themselves concerned with their mate’s sexual backlog. In the case of a female friend of mine, she found out a guy she had recently slept with had had sex with another girl she knew, she got upset, they fought, and they had sex. While I was trying to understand the logic behind this, I knew I couldn’t fault her for wanting to get freaky after an argument, because, who doesn’t? I did question her as to why it mattered considering her friend and this guy had not recently had sex, nor did they plan on doing so ever again. It all comes full circle back to the amount of jealousy males and females hold within one another.

When asking others about their concern for their sexual partners the answer is always the same, “well I want to make sure I am safe”. But that isn’t really your concern is it? You want to know if the person before you was better looking, if they have a better body, if you can impress this partner more in the bedroom better than they did.

The standards for sex have changed drastically in the past decade. Women used to hold out, not wanting a man to think they were easy for sleeping with them after the first date. Men used to court women, trying to get to know them better before they got busy. Now, it seems as though everyone is having sex, for the sake of getting some booty, and nobody is apologizing for being sexually active. STD’s run amok, people are having sex in bathrooms, closets, their friends’ beds, bars, cars, trains, any type of public transportation or public place is definite cause to get freaky. And yet, no one questions this because it’s the norm now.

Having one night stands, and having multiple sex partners is completely acceptable within society these days. Occasionally you hear men throw out the word whore, or slut, about a female they slept with, but women have taken those terms and turned them into jokes considering men are just as inappropriate when it comes to sleeping around as we are. We’re all guilty of having that one uninhibited night with a guy, or girl depending on how you roll, and waking up instantly wishing we didn’t do it, but never regretting a single minute of it. Especially when it’s good.

Whether you’re drunk, sober, high, or just a big hoe (this applies to you men as well because we all know you’re hoes), there is always someone out there who is willing to take you down to pound town. This is beneficial for all of us. Because a bunch of horny people running around is a terrifying thought for all mankind’s sake. When I hear people complain about not getting laid, I laugh because if you aren’t doing it tonight, or tomorrow night, there is always the weekend, and you know your drunk ass will be out getting weird, with vision and morals impaired, trying to find the love of your life that night.

Jealousy is inevitable when you’re interested in a person, unless you’re just in it for the booty, it’s a perfectly natural feeling. So if your number is one, 100, or 10,000, don’t feel bad. It doesn’t affect anyone but you, and it’s also no one’s business but your own. Don’t be a fool, wrap your tool. And keep on, keepin’ on.