From Small Screen to Big Screen 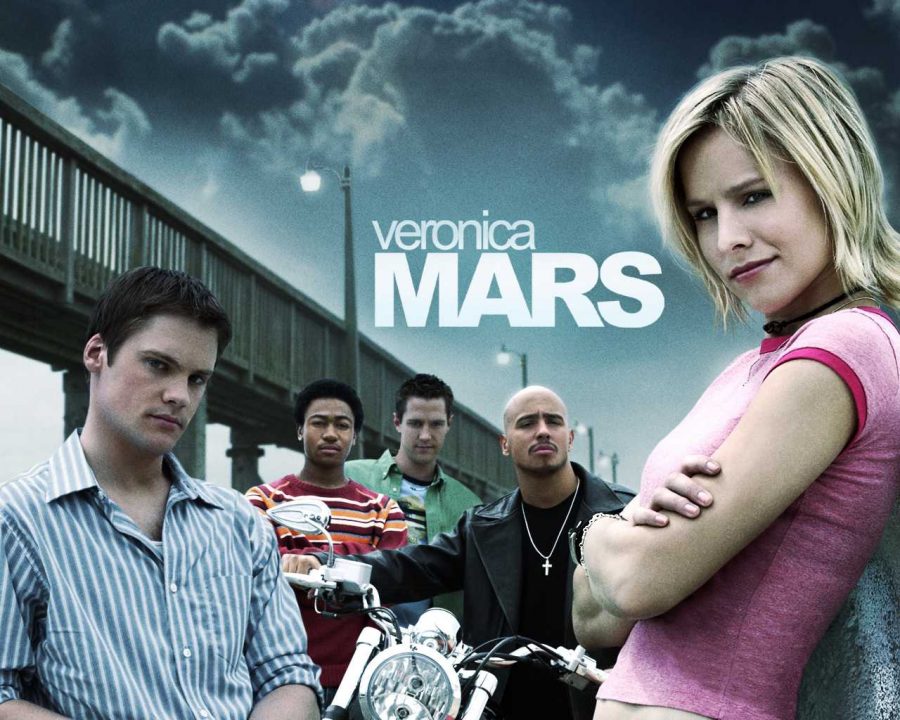 My inner Marshmallow has been working over time since the announcement of the Veronica Mars movie. In fact over the last few months it has made me think about what other television shows should be made into movies and about some that should have gone gently into that good night without a pit stop at the box office.

So the five television shows that I think should be made into movies:

1) Ugly Betty: In the show’s fourth and final season it jumped time slots so much that even dedicated fans had trouble finding the show before it was finally cancelled. Seriously, the ending was totally open-ended what happened after Daniel shows up in London. I need to know people… I need to know.

2) Pushing Daisies: The show had enough supernatural elements that it could power the plot of a movie and tie up the mysteries of the show like the pocket watch and where Ned gets his gift from. Nothing is more annoying to a viewer than the unanswered questions of a dropped plot or cancelled show. In fact show runner Bryan Fuller has had meetings with Rob Thomas (Veronica Mars’ show runner) about the possibility of this actually happening.

3) Arrested Development: With a second life on Netflix the show is having a renewed success but wouldn’t a crazy caper featuring the Bluth family on the big screen be something to see. Something along the lines of a Little Miss Sunshine-esque road trip.

4) Cold Case: I am a sucker for a good cop show plus this one had the most amazing soundtrack ever. Cancelled after its fifth season with no resolution it is hard not to want to see the team take on one last case and where it leads them.

5) Friends: Unlike the other shows on this list Friends had a proper ending. Yet don’t you want to know what happened to them after they locked the door to the beautiful rent-controlled apartment. Perhaps a Big Chill like movie where they have drifted apart.

Now as I said there are some television shows that should never make it onto the big screen. Maybe the best example of this is Sex and The City. The show ended in such a great way. I didn’t hate the first movie completely but the sequel left little to be desired. The first film really ignored some fundamentals in the characters. I don’t understand how people should buy that a woman who once broke out into hives just trying on a wedding dress turned into a bridezilla (just the sheer size of the wedding). Oh that’s right because she is with the right man. Commitment issues like that just don’t disappear because you are with “the one”. The second was the movie producers capitalizing on people not willing to let go of these characters. Yet sometimes for the sake of your favorites you must let go before they become bastardized versions of the characters and stories you once loved so much.