I Have Pee-Pee Money in My Purse 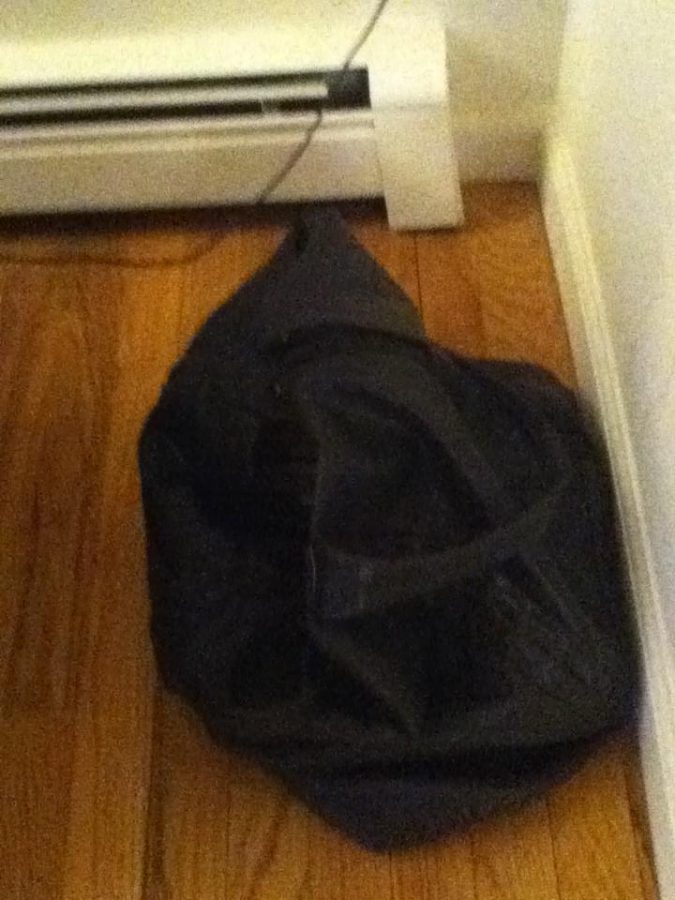 It is the latest fad to share train stories on tumblr and instagram. Unlike others I take cabs everywhere. I don’t drive and spending the same money and taking four buses and a train seems silly when I can have a direct trip to wherever I am going.  So when my friends and family share their stories and then look at me like I am spoiled princess I find myself more than a little annoyed. Especially since traveling in a cab you are alone in an enclosed space with a stranger and they have your home address. You can get shot on the subway but a cab driver can kidnap you. Of course that matters little to people who think me spoiled. Now I have the ammunition to strike back.

Yesterday while I tried to make my way home from school (waiting for almost an hour before the cab arrived) I witnessed the most horrifying thing to ever happen while I was on my way home. After finally getting on the road and heading home we, of course, get stuck in rush hour traffic. While idling on parkway the driver reached into the passenger seat and grabbed something.

He then proceeded to pee into said something. While I didn’t see anything (Thank God) I was blessed with the privilege of  hearing his sighs of relief.  I was dumbstruck and then came the  horrifying revelation, ‘I have no change!!!’ As a self confessed germaphobe I first had to prevent a panic attack and then begin to analyze my situation and options.

I spent the rest of the car ride in terrified silence trying to figure out what I was going to do. In the end I cleared out a small pocket on the front of my bag and then said my prayers.  I gingerly handed him the money and got my change. I put in the contamination pocket on my bag and applied a liberal amount of hand sanitizer and then ran like holy hell into my house and scrubbed my hands like I was going to perform surgery. I relegated my purse to a far corner in my living room and haven’t touched it since.

The next day when I took a cab back to school the driver had almost no teeth. I felt little regret in handing him the pee-pee money as a tip.

So next time you think about bitching about something that you saw on the train ask yourself one question do I have pee-pee money in my purse because if the answer is no than I really don’t need to hear about the guy who took up to much space or the weirdo who kept staring at you.