The Best and Worst of Fictional Mothers

Today is Mother’s Day where we celebrate the women who gave us life. They love us, protect and sometimes drive us crazy. In honor of them I have compiled the best and worst moms from books, television and movies.

These are the women nobody wants to be related to the Worst Mothers (in no particular order):

1. Norma Bates (Psycho)- This woman had such a twisted relationship with her son that he can’t cope with her death and even adopts her personality as a mean to cope which turns him into a serial killer. But she wouldn’t hurt a fly.

2. Mother Gothel (Tangled) – Kidnapping Rapunzel and locking her in tower is bad enough but she fakes affection for the girl until you notice it usually directed at her magical hair.

3. Olivia Foxworth (Flowers in the Attic) – She locks her grandkids in the attic and convinces her daughter to poison her children with the effective use of arsenic all because she believes them to be abominations. Whatever you do don’t eat the donuts. 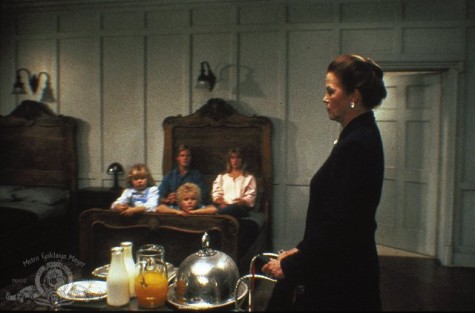 4. Victoria Grayson (Revenge) – While she tries to be a good mother she is not afraid to throw her kids under the bus if it helps her get what she wants. Poor Patrick really would have been better off never finding his birth mother. 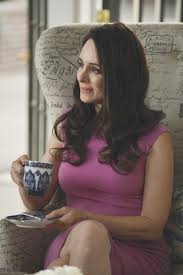 5. Sylvia Noble (Doctor Who) – She belittles and berates her daughter. She cares so little for Donna that when she disappears they begin Donna’s wedding reception without her because it was already paid for. Donna had to save the entire universe before her mother could even be cordial to her. 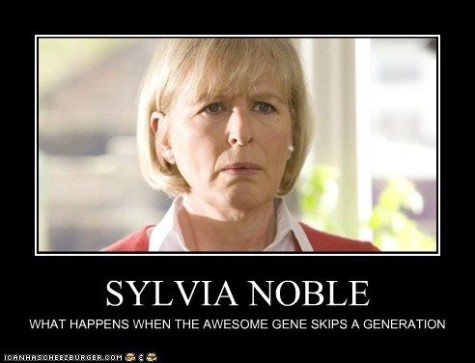 *Honorable Mention goes to Joan Crawford (Mommie Dearest) she was not included in the actual list because that is supposedly based on true events. But we will never look at a wire hanger the same way.

You’ve seen the rest now here are the Best Mothers (in no particular order):

1. All the mothers in Harry Potter- Lily Potter died protecting her son. Molly Weasley killed to protect her only daughter and gave us one of the most memorable lines in whole series while doing it. Narcissa Malfoy lied to the darkest wizard of all time on the off chance she could get to her son and find him alive. If this isn’t some awesome mothering I don’t know what is. 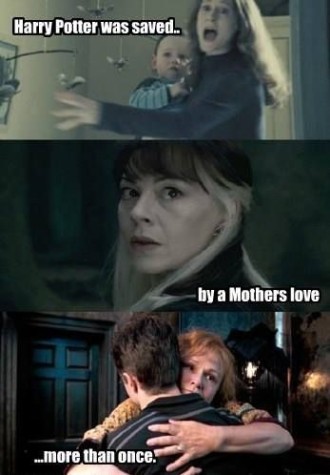 2. Nora Walker (Brothers and Sisters) – She lied about her husband infidelity to protect her kids, supported them in whatever venture they perused but also had no problem telling them when they were being stupid. By the end of the show she has her own call-in talk show where she gave parenting advice. She managed to also sneak in a little me time too.

3. Lorelai Gilmore (Gilmore Girls) – Though she is slightly immature her deep bond with her daughter is the heart and soul of the show. She even swallowed her pride and asked her estranged parents for help so Rory could go to a better school. She had many a teenage girl wishing their moms were that cool.

4. Susan Pevensie (The Chronicles of Narnia) – While not actually a mother Susan parents her younger siblings after they are sent away for their own protection from the London bombings. She continues this role during their time in Narnia making her more of a parent then their actual mother because she raises them for 15 years. 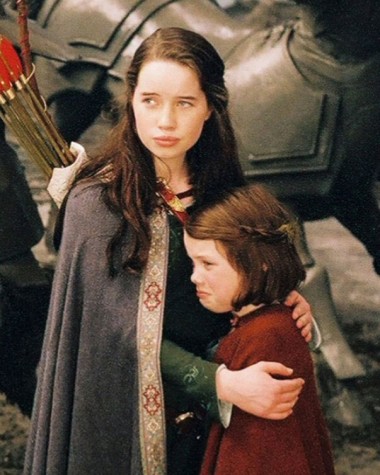 5. Kristina Braverman (Parenthood) – A loving mother who would do anything for her kids. She will move heaven and earth for her son Max going so far as to open a school for students like him when his teachers don’t what to do with him. She is an advocate for all proven when she ran for mayor shortly after battling breast cancer. Seriously I doubt there is anything she can’t or wouldn’t do for her kids.

**Honorable Mention goes to my own mother, Lori, who helped me make this list. I love you Mom.