21 is NOT the Magic Number 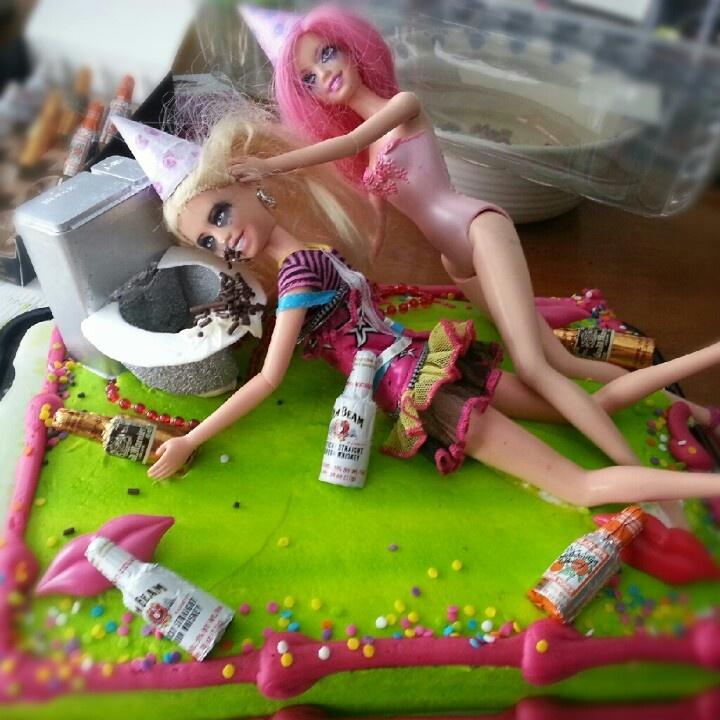 Everyone I know that’s older than me always told me how great it will be when I turn 21. I still have no idea what they were talking about.

When I thought of turning 21 I always thought of alcohol, like most young Americans. I still think of the age the same way. The only thing that made it special was that I could drink, legally, but what is really so special about that? Yes now I can go into a restaurant and order a fun beer, or fancy mixed drink, or a glass of wine but it still doesn’t seem that thrilling. I still feel awkward doing it too especially if I’m with my parents. It’s like I’m suddenly five again and asking if I can have some dessert but knowing that the outcome is out of my control.

I’m sure that all the older people that told me how great it was going to be (cough cough, my sister) really were just thinking back at their own adventures at 21. I’d say that my experiences were nothing like hers. For starters she got to have a party with her friends. Me, not so much. Because my birthday is on Christmas that means I never get to see my friends. My friends often forget that its my birthday so I’ve become anti-birthday. My 21st birthday was not very different. Like most people on their 21st birthdays they want to get unbelievably drunk. I had work the next day so it wasn’t an option for me. So I never really had a 21st birthday. I can’t help that my birthday sucks.

I’ve only had weird things happen to me since I’ve turned 21. When I came back to school after turning the magical age I had lots of people ask me if I could buy alcohol for them. That was something that I was expecting to happen. What I wasn’t expecting was how many people would ask if they could borrow my ID to get into bars. I had one girl even pitch me a plan where she would file with the DMV that I had lost my ID and then when they sent me my new ID she would get to keep my old one and I would get the new one. She was willing to pay for everything and do all the work. It sounded like a no brainer besides the whole possibility of getting arrested part.

I still don’t understand why so many people love to drink so much. Every time I’ve tried to go out with friends to a party or a bar it was always a nightmare. Someone would be puking before we even got to our destination or I would end up being the DD. I either turned into the “Mom” for the night or the party never really happened. It was always especially bad when attempting to go out to a bar. Why would anyone want to pay obscene amounts of money to buy a few drinks and not really get drunk when they could spend less money and buy a whole bottle and not have to worry about how they are getting home that night. The whole going out thing causes more stress than its worth. Why cause stress to a night of distressing? I just don’t understand it.

I swear I’m the worst 22 year old there is. I don’t go to bars much. I still don’t know what type of mixed drinks I like. I haven’t tasted very many drinks. I just know a lot of them don’t sit well with me but hey, is alcohol really meant to?