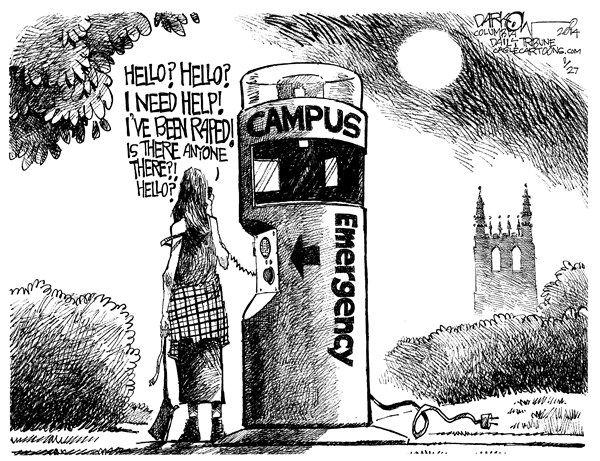 For the past couple of months I have been watching all of the 30 for 30 documentaries on Netflix. I am addicted to watching these documentaries. But there was one that I recently watched that was just shocked me, it sticks out to me for some odd reason. Fantastic lies is the 30 for 30 documentary involving the Duke men’s lacrosse team. The lacrosse team invited two strippers to their house over spring break. There were 40 members of the men’s lacrosse team at the house and just two women in whom were strippers. One of the strippers named Crystal Magnum claimed that three of the lacrosse players went into the bathroom with her and raped her. There were pictures taken of her passed out. When she came to she went to the hospital and the sexual assault nurse performed a rape kit on her. Magnum also filed a police report against the lacrosse team. Immediately the men’s lacrosse team received the backlash from the city of Durham. Things turned ugly, the university was trying to keep everything under control but that was not going in their favor. The outcome from the scandal was that the Magnum was lying about the whole incident and she put the lacrosse team through hell. My final thoughts from watching this documentary were since she lied she has made it very difficult for people to believe a woman if she says that she has been raped. I couldn’t believe that she made the whole thing up. Apart of me feels that something had to have happened that night to her but no one will ever know. From watching that documentary it lead me to watch another documentary called Hunting Ground. It was about how rape is a huge epidemic on university’s campuses. This epidemic is so huge that the universities know about it but they do not do anything about it. It was absolutely disgusting to know that colleges can sit back and not care about the safety of students. The interesting thing about the documentary was that when you think of a rape most people think of a man sexual assaulting a woman. But in some of the rape cases there were men assaulting other men. When students would report their assault to the university they would often blame the victim or try to keep the situation as quiet as possible. If any faculty members got involved to help students through their rough time the school would fire them. Victims have no one to turn to if they are sexually assaulted it is all most impossible for them to seek justice.

I understand that universities try to keep rape on their campuses under the radar because colleges do not want to loose money. Because if parents knew how much rapes occurred on certain campuses they would send their kids to the best school that has the least amount of rapes. Therefor making other institutions loose out on money. But I feel that there is a way that the universities can educate the students about safety and how to avoid being sexual assaulted. If colleges would put forth some effort to at least show they care I do not think they would look as bad as they look now. Because it seems that they do not care about the safety of the students. From doing my research I have learned some things about sexual assaults that happen on college campuses.

1 in 5 college students will be sexually assaulted or raped. 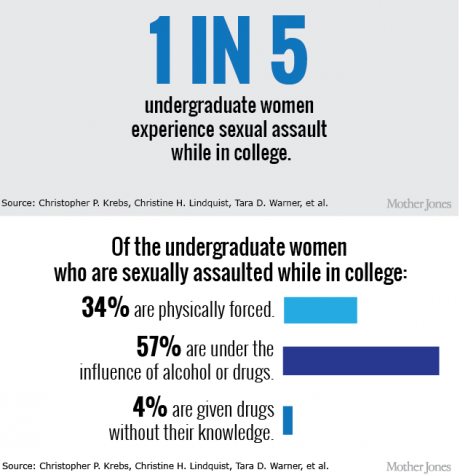 2. Alcohol and drugs are the best weapon for a rapist. 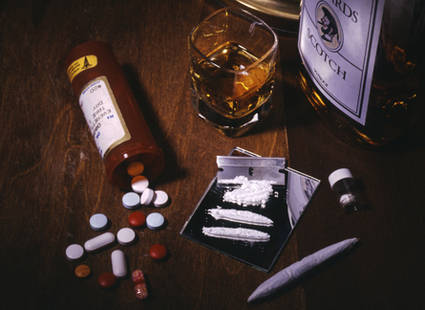 Rapists prey on women and men who are highly intoxicated at party’s. The prey and his or her friends are often so drunk they are not paying attention to one another. One of the friends strays away from the group or they see someone who is attractive and they are lured away and assaulted. So it’s important to be very careful about how much drugs and alcohol you consume at social events.

3. Rapists are usually someone you know. 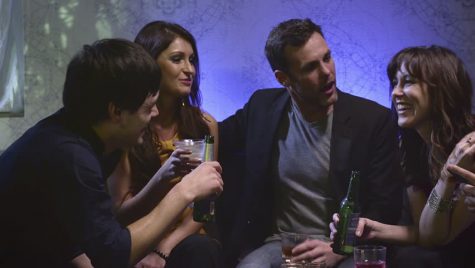 I found this fact very interesting because I use to think that rapist were random people who prey on unknown victims. 4/5 rapes are usually from someone the victim knows. One of the rape victims from Hunting Ground was a Harvard student. Her and her friend were drugged and sexually assaulted by a friend she had known for two years prior to him raping them. Rapists aren’t who you think they are. It’s the people you at least expect that are rapist.

4. Rape is not about sex its about power. 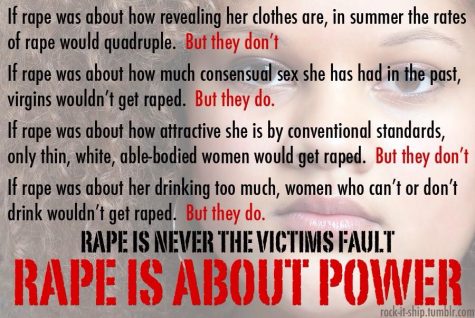 Rapist feed off being in power and making their victim feel helpless as they assault them. They love to humiliate their victims as they watch them suffer. Most rapists have raped before and they will keep doing so unless they are put behind bars.