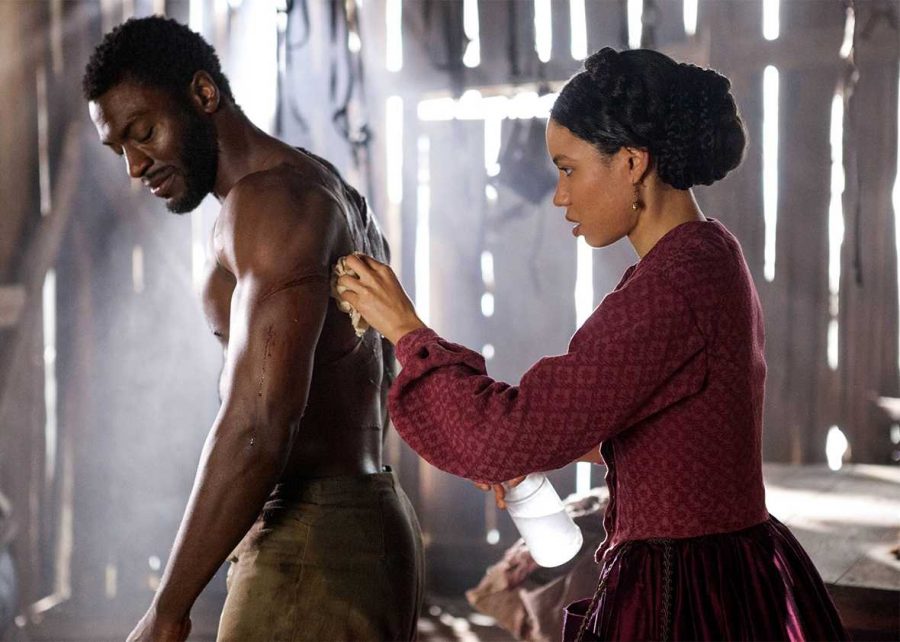 Underground is a TV show that premieres on the WGN network. This show is based on the Underground Railroad. When I first heard about the show I was hesitant about watching it. Because I knew that I was going to see how everyday life was for slaves working on a plantation. Sometimes it is hard for me to watch shows or movies involving slavery. My friend Deasia was instantly hooked on the show and persuaded me into watching it on a Wednesday night. I missed the first episode so when I watched it with her the show was on episode two. As the show started I was hoping that I wouldn’t have to see any of the slaves getting tarred or lynched because that would make me not want to watch anymore of the episode. The show was not like that at all it showed how the slaves were scheming behind their masters back to run away to the north. It was so interesting to see how they were going to execute their plan. Aldis Hodge who plays Noah on the show is the ringleader who is trying to help eight slaves escape form the plantation. He likes Rosalee who is a house girl and she is the daughter of the head house woman Ernestine. 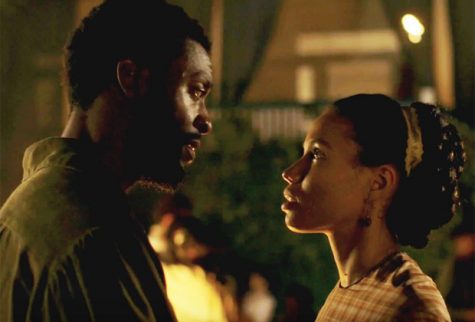 There’s so much deception in the big house. For instance the master is sleeping with Ernestine and the master wife does not know. Although the show has not revealed it but Rosalee and her younger brother are most likely the masters children. All of the men work outside in the fields picking cotton but Ernestine’s youngest son works in the house rather than on the plantation. In the second episode Ernestine met the master in the wine cellar and told him she did not want her son working on the plantation after she was done pleasuring him. I think that was the most exotic scene because as the master came down the steps. She was standing there naked with an expensive bottle of wine and she poured it all over her body and master Tom walks up to her and starts kissing her. I just couldn’t believe she did that because it seems like she liked having sex with master Tom. But that’s what she does to make life easy for her and three kids that are on the plantation. That was jus the most jaw-dropping scene that I have seen on the show. 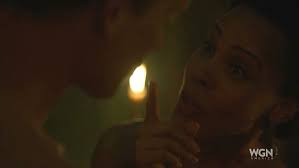 I have continued to watch Underground because I am addicted to this show. Instead of watching Empire on Wednesdays I watch Underground because it’s a history lesson but it’s so interesting because there are bunch of twist and spins on the show. I never know what is going to happen next. I analyze every episode and often compare it to what I all ready know about slavery. But what I did not know was that Indian people would harbor slaves and help them on their quest to freedom. Indians played an important role in the Underground Railroad. They would go to the grave sight of their deceased ancestors and turn their crosses a certain direction that means that the people who were helping slaves to freedom were ready to transport more slaves. The slaves would hide in Indian Territory because the white people were scared of the Indians so they wouldn’t go in their territory. One of the Indians was teaching Renwick Scott who plays Henry about the their role in the Underground Railroad to help slaves become free. He also taught Henry to walk a certain way through the forest so he would not leave footprints in the mud. The Indians used that technique so they could keep their villages hidden from white people. I was fascinated that they did that because it was so cleaver. Another smart idea was when Alano Miller known as Cato put wine in his canteen and he walked all over the cotton fields. Then he gathered the slaves and started questioning them because he knew they were plotting to run. In that moment I thought he was going to turn them in to master Tom. But instead he threw the torch in the cotton field and the whole field went up into flames. 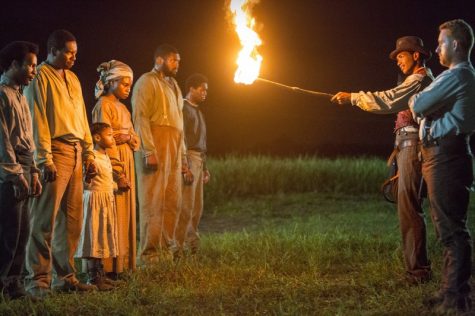 It was brilliant because by destroying the cotton field it would make the plantation go out of business. It was also the perfect diversion for the rest of the slaves that were plotting to run to escape. The plan worked but Pearly Mae’s daughter boo fell down and her foot was stuck. Boo was trying to escape but couldn’t Pearly Mae sacrificed herself helped her daughter get her foot loose and she help her escape but she sacrificed her own freedom. Five slaves were able to escape. They are now known as the Macon seven and have a bounty on their heads. I am very eager to see what is going to happen in episode 6 as the season finale is coming up soon.