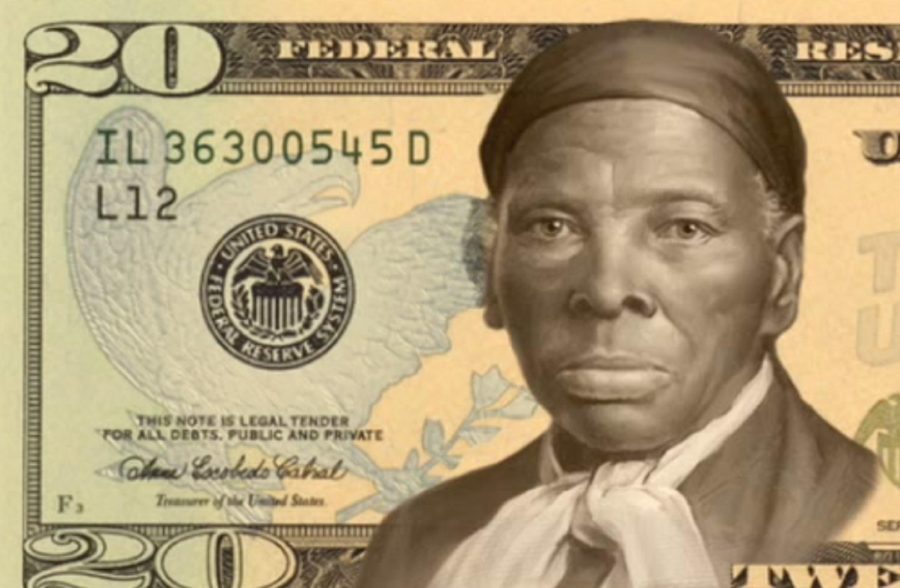 When I first heard that Harriet Tubman was going to be on the $20 dollar I thought that it was a joke that was going around social media. I never thought that a black person would be on money and at that a black female. This news was all over my social media timeline. It was really funny because everyone was creating a bunch of memes about it. I heard rumors last year that Harriet Tubman was suppose to be on the $10 bill but then I heard it was not going to happen. I disregarded what I saw on social media. 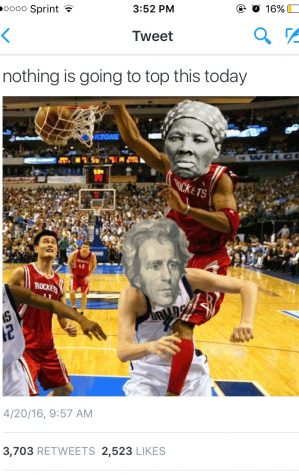 It was not until I watched CNN I knew it was really true that Harriet Tubman would be the new face of the $20 dollar bill. Andrew Jackson will go on the back of the $20. It’s showing that America can be a multiracial country and I believe this a big step for America. Because Harriet Tubman was a slave in the beginning stages of her life then she became a spy and abolitionist. She is well known for being a key person in the Underground Railroad. Bumping president Andrew Jackson to the back of the $20 says a lot because he was the president who persecuted the Native Americans. The irony of this I remember growing up that my mom use to tell me that white people would say that there would never be a black president and we have Barrack Obama. Now there is a woman who uses to be a slave is going to be on the front of the $20 shows that America is changing for the better. Every time I hear something positive like this about black people it just makes me so happy. We came such a long way as a race. The first $20 bill that I get I am going to frame it because it brings me such joy to see Harriet Tubman on the $20. But it does not stop there on the back of the $10 bill Sojourner Truth, Lucretia Mott, Susan B. Anthony, Alice Paul and Elizabeth Cady Stanton. 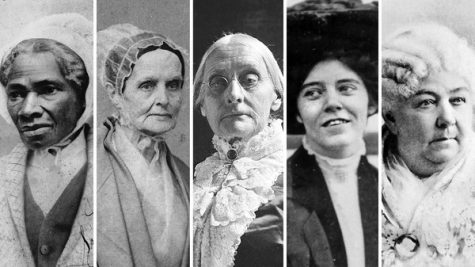 I was excited to hear that Sojourner Truth was going to be on the $10. I remember hearing her “Aint I a woman” speech in history class and it was very graphic. She was the first black woman to win a case against a white woman and she was a big time civil rights activist. But I do not understand why Susan B Anthony is going on the back of the $10 dollar bill. She is all ready on the silver dollar. I actually had a silver dollar when I was a kid with her face on it. I use to like Susan B Anthony until I found out the truth about her. Indeed she did fight for women’s rights but she did not fight for black women’s rights. She cared nothing about black women and was actually racist. So I am not too fond of her at all. I think somebody else deserves to be on the back of the $10. From the research I have done Lucretia Mott was a woman who despised slavery and refused to use cotton and other slavery produced goods. When she found out that men made three times more than women do in jobs that inspired her to fight for women’s rights. When she spoke her sermons they often had anti-slavery sentiments in them. Alice Paul fought for women’s rights in which involved women’s rights to use birth control. She also fought for women’s equal rights and anti discrimination. She did not live to see her legacy. Elizabeth Cady Stanton was an American social activist, abolitionist and a leading figure in the women’s rights movement. She focused on bigger issues that other women focused. Such as divorce, income taxes, voting rights and slavery. She is the perfect of person I feel represents progress in America along with the other women who are going to be on the $10 dollar bill. With the exception of Susan B Anthony. I am not sure if Alice Paul was fighting for black women’s rights either but my point being is this as women we are all in this together so it makes no sense to only fight for only white women. Susan B Anthony should have fought for all women. She also supported the Fifteenth amendment. The Fifteenth amendment denies the right to vote for anyone of color. But Stanton was opposed to the Fifteenth amendment in which caused a division in the women’s rights movement. Because half of the women felt that everybody should have the right to vote. The other half felt that only white people should have the right to vote. Now that we are in the present I feel that everybody should be equal women and men. I think that putting women on the currency that are black and white is taking a step forward. Because it acknowledges the accomplishments of white and black women. The designs for the $10 and $20 dollar bill have not been finalized, these bills should will available in 202o.