Does The Walking Dead Still Have a Brain? 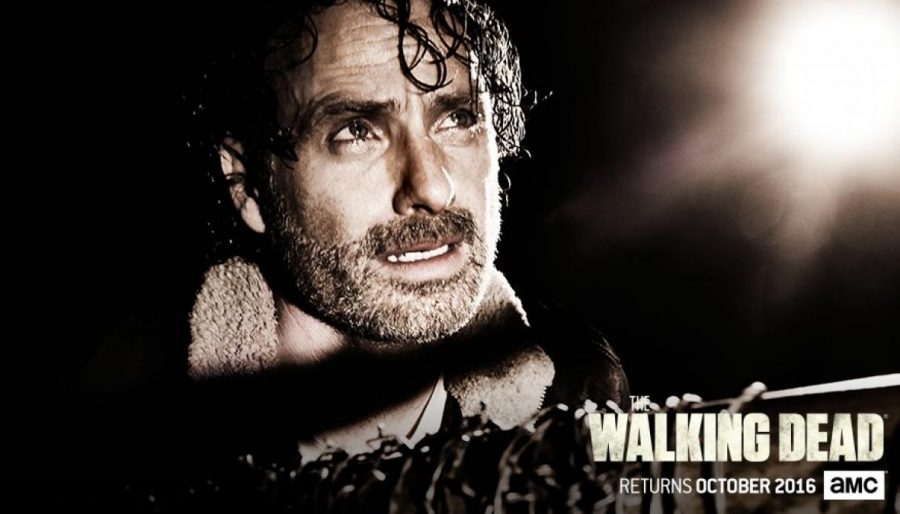 * Original Airdate for The Walking Dead season 7 premiere was October 23, 2016.

The Walking Dead’s long awaited season 7 premiered this Sunday to fans that starved for answers, was thrust upon them all too ceremoniously with season 6’s cliffhanger. Now that the hype is over, the one burning question has been answered and that’s about it. Unfortunately the episode barely scratches the surface of what’s to come this season but does a good job of introducing a fan-favorite villain. 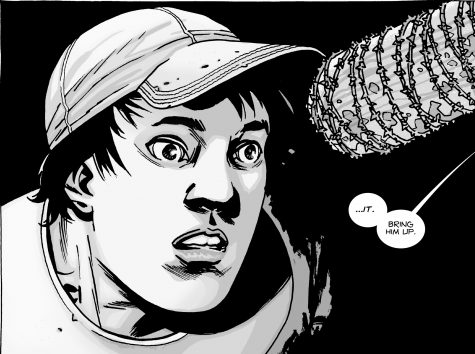 Let me get this out of the way now:
GLENN DIES AND IT IS AS GLORIOUS AND MESSY AS IT WAS IN THE SOURCE MATERIAL

Anyone tuning into the show last Sunday had only one thought on their rabid minds: “Who is Negan going kill?”

With the series’ show-runners building up this new season and letting small details slip here and there to satiate the fandom, like how they had filmed a death scene for every character, I felt that going into this season anything could happen and the show could get its second wind and bring in fans of the comics.

The Walking Dead has always been hit-or-miss with the slight changes to what was already a fantastic work from Image Comics. With the nuances of the television show we saw new storylines, characters and locations that hit familiar stomping grounds. However, for some reason lacked the impact of the graphic novels resulting in some forgettable seasons and mild shock value. 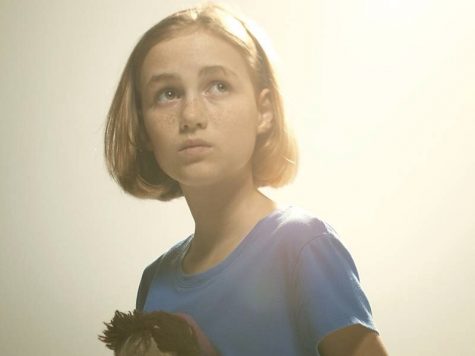 Never forget.
(That Sophia’s death was drawn out for “reasons” and not because the showrunners were fighting the network.)

Luckily for myself and other fans the episode opens up with a recap of the events of past seasons that have lead Rick and his people into the hands of Negan. It is a complete jumble of “Oh right, that happened” and “Wait, what?” moments that we all gladly ignored to get to the meat of the episode.

Unfortunately, that meat has spoiled by the time we get to the end of the episode. The purpose of shooting every character’s “death scene” was made painfully clear. I watched the montage of the group being struck by Lucille in a way that would be more appropriate in a slapstick comedy. After watching Abraham get struck down and then Glenn tenderized as a result of Daryl’s resistance, the montage cheapens the emotional weight of the episode. 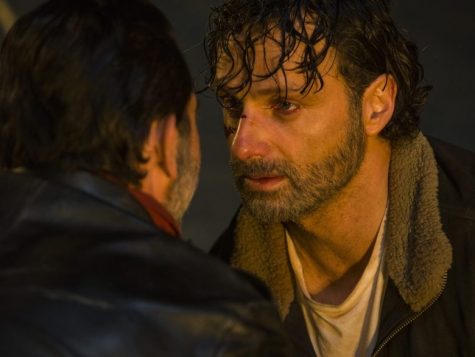 How you will feel 20 minutes in.
(Exhausted and disoriented)

The randomness of the episode isn’t restricted to the deaths. Negan takes both Rick and the viewer for a ride that ends almost as abruptly as it begins in a cloud of mist. While the scene is meant to establish the new status quo, it drives across to the audience that Negan is not to be trifled with.

Surprisingly, it is heavily alluded to the fact that this may be the season we see Rick lose his hand. The hatchet Rick had taken from him is shown prominently throughout their interaction and becomes central element during the final moments of the episode. 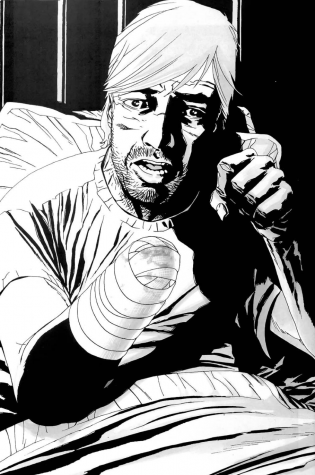 I could forgive much of this episode (especially the second half) if they had followed through with Rick’s sudden shocking dismemberment. Something that had bothered many series’ fans post-prison storyline. The series hasn’t shied away from mutilation and has usually done so under the guise of a “medical procedure.”

Seeing Rick constantly reminded of his failure to keep his people safe would give us a very different Rick than the fearless leader we’ve become accustomed to, or the rest of the season and been such a payoff for the built-up introduction of Negan last season. 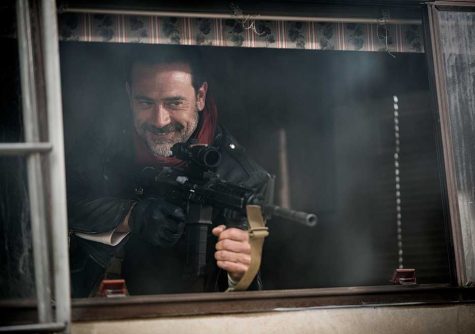 Negan himself, played by Jeffrey Dean Morgan, is the highlight of the episode bringing all the charisma and energy to the character belaying fears that Negan would be “softened up” much like The Governor in the previous seasons. There is a twisted sense of glee you feel as you try figure out his next course of action while challenging Rick’s group in a way we haven’t seen before. Hopefully this will lead to interesting moments as we watch Negan’s character develop in the upcoming episodes.

For a premiere of a highly anticipated series the episode meanders around and doesn’t live up to its full potential. The ending of season 6 had been met with derision as fans felt baited into watching the season 7 premiere.

There needed to be more to this episode than just knowing who would get the broad end of the stick. While we did get a lot of human and zombie, a taste of what’s to come in Negan’s character and a faithful replication of one of the more gut-wrenching and Iconic moments in The Walking Dead lore the ending comes up short. With the addition of Negan and his people we can look forward to new storylines and escalation of danger as Rick’s group retaliates for the heavy losses they sustained.