Is The Challenge Becoming Too Drama Based? 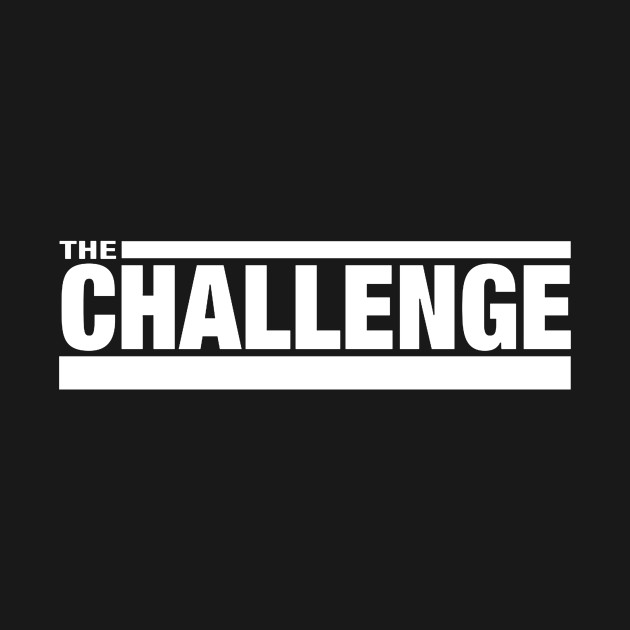 The Challenge is a MTV reality show that premiered on June 1st, 1998 that originally pitted cast members from The Real World and Road Rules to compete for a cash prize with the prize money varying for each season. Each season has a theme, for example the theme for this season is Final Reckoning where one cast member is paired with their biggest vendetta from a previous season to compete for a total cash prize of One Million Dollars.

Starting on January 6th, 2015 when The Challenge: Battle Of The Exes II starting airing the show decided to bring cast members from anther MTV show called Are You The One to compete for the first time ever. Throughout the years, they have brought contestants from the shows Big Brother, Ex On The Beach (both the UK and US Versions), and Geordie Shore to compete for the prize.

On this season, The Challenge: Final Reckoning, majority of the time, you see cast members arguing about events that happened earlier in the day at the challenge or earlier than that. Instead of filling up the time with talk about the game and an elimination, most of the time we are left on cliffhangers that lead into the next weeks episode. 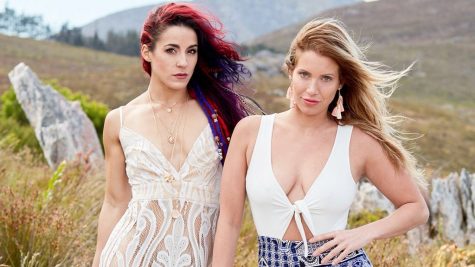 Surprisingly, we got to see the redemption elimination challenge where Kayleigh Morris and Kam Williams who pulled the first double cross choose Cara Maria and Marie to battle it out to see who would return to the main house and Kyle Christie and Brad Fiorenza choose to compete against Natalie Negrotti and Paulie Calafiore where Cara Maria and Marie and Natalie and Paulie came back won their respective eliminations and got to return to the game. 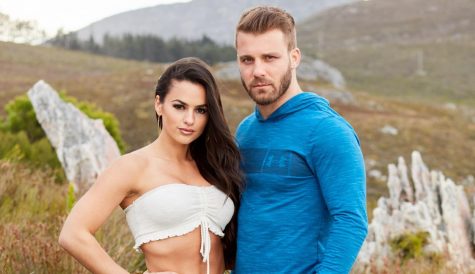 I feel like if the show had shown less of the game talk and arguments, they most likely could have gotten through each elimination round and had also shown the “daily” challenge instead if waiting until next week to show us the challenge.

A lot of the viewers have complained saying that they liked the old format of the show better because it didn’t focus on all the drama that is going on in the house and instead focused on the challenges and talked about game before going into the elimination. In my personal opinion, I personally believe that all the drama is just too much, it causes too much chaos and takes away from the main reason of the show which is to compete for a cash prize. If I worked for MTV, I personally would make sure that the shoe went back to its old format and didn’t focus so much on the drama. While the occasional drama is okay, the whole episode doesn’t have to focus on it.

If you want to see what I am talking about for yourself, be sure to tune into The Challenge: Final Reckoning Tuesdays at 9/8c on MTV.