The Sad Truth About Alcoholism

People say that illness is something you are born with, like cancer, or something that goes away after a few days, like the flu. But to me, alcoholism is another form of ailment. No matter how hard some individuals try to stop, not everyone can. Addiction is one of the most talked about illnesses in today’s world.

People go to rehab to get help, but that doesn’t always work for them. People can get out of rehabilitation and be surrounded by alcohol, which can cause a lot of temptation and they can relapse and go back into drinking, which causes them to go back to the same way they were before. 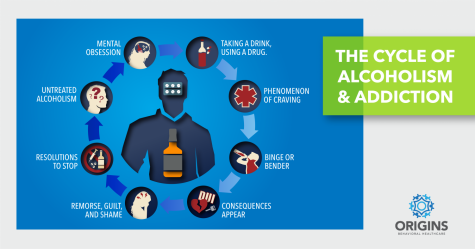 My dad is the type to always get worried when I go out with friends and drink because he says that alcoholism runs in our family and he doesn’t want me to turn out that way so I always have to assure him I will be responsible and he shouldn’t worry about me turning out that way. Yes, I like to have a good time every once in a while but I know my limit and I don’t always have to drink, I only drink during special occasions or during parties that my friends throw for holidays, birthdays, etc. 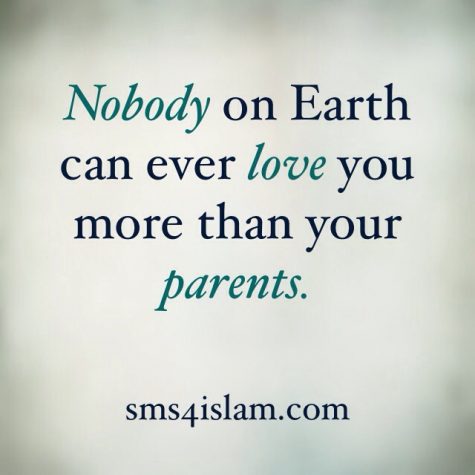 I don’t know who in my family my dad is talking about for alcoholism, but I know that a part of being a father is worrying about your children and checking on them to see if everything is ok. I am not the only one that my dad worries about as I have two older sisters and a baby sister, so I know that he worries about my two older sisters as well since he doesn’t have control over what they do, but he also doesn’t want them to turn out how some members of my family have turned out, just like our mom worries about all of us too.

Even though no one from my mom’s side of the family suffers from alcoholism, I know she understands where my dad is coming from in worrying about us. She was married to him for eighteen years and knows what he has gone through with his family. Even though my mom doesn’t know the situation that my dad went through, she knows that some of his family suffers from alcoholism, and even though she doesn’t have a family that suffers from this illness. She worries about us because she also doesn’t want us to turn out the way some of my dad’s family did either.

I get where they are coming from because I know people who have a family who suffer from alcoholism, and while I don’t know what they are going through, I know that they worry about their family members because they want them to get help and they want them to get better. One of my best friends from back home goes through this as her dad is an alcoholic and hearing what she has to go through is just heartbreaking.

I wish nobody had to go through dealing with having alcoholism in their family, but that is not the case for everyone. My friend Kelsey doesn’t enjoy talking about her dad much but she has shared with us that her home situation is not what she would like it to be and she would like it to differ from what it is right now. She also has told my other friends and me that her dad doesn’t want to get treatment because he doesn’t think he needs help with anything, but his family urges him to get help because they want to see him get better and they want to be a happy family together. 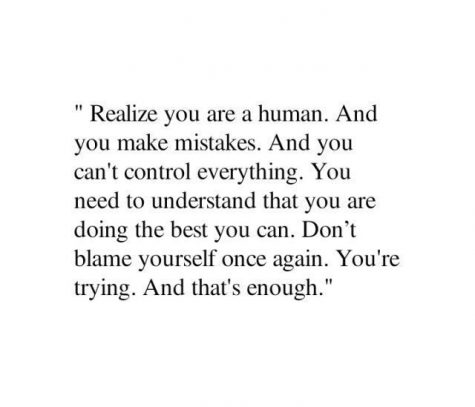