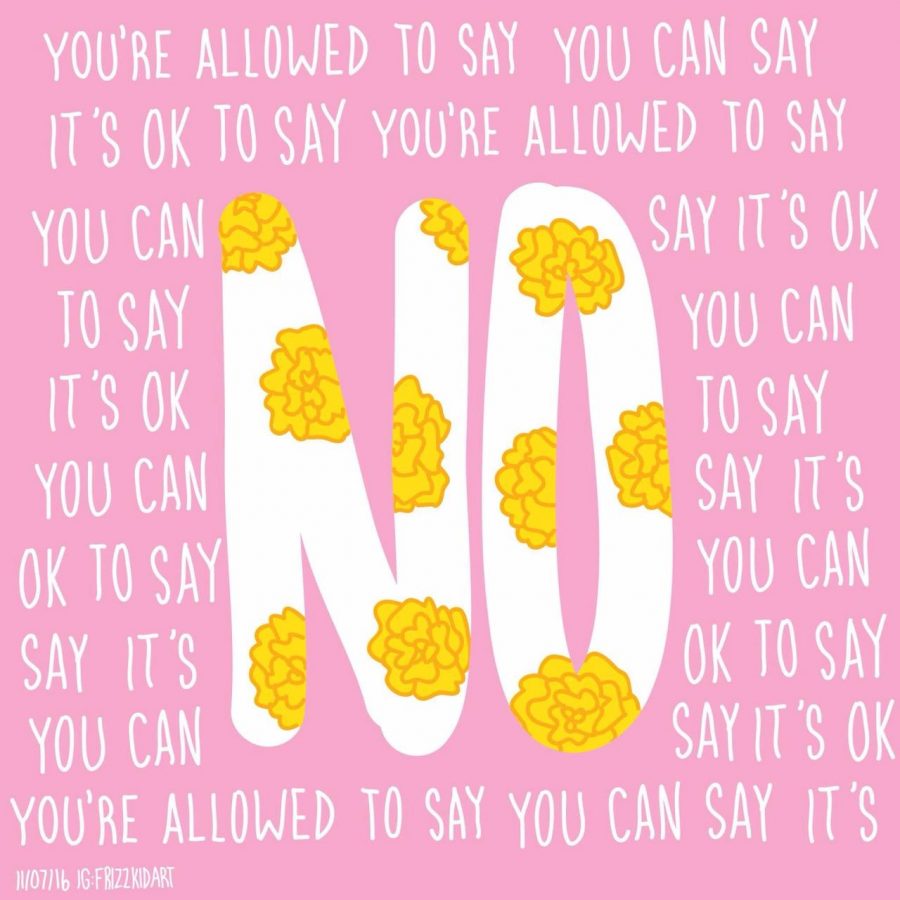 As women continue to burst through the glass ceiling in forms of progress, things are not necessarily getting easier. We are making grand strides, yet some are crumbling before they can get even close for reasons beyond their control.

More women have entered the workforce, and their vulnerability to sexual harassment has increased. Sexual harassment comes in many forms such as rape, assault, molestation, verbal abuse, unwelcome touching, or other physical and verbal acts.

According to the International Labour Organisation (ILO), sexual harassment is a clear form of gender discrimination based on sex, a manifestation of unequal power relations between men and women. In addition, the UN Convention on the Elimination of All Forms of Discrimination Against Women (CEDAW) has also noted the seriousness of this issue, and urged for “measures to protect women from sexual harassment and other forms of violence or coercion in the workplace.”

A survey conducted a few years ago in 2015 by Cosmopolitan, found that one in three women ages 18-34 have been sexually harassed at work.

Work…a place where professionals should be gathering to get their appropriate work done.

Cosmopolitan surveyed 2,235 full and part time employees to find that one in three had experienced sexual harassment at some point in their lives. According to the survey, the field with the highest levels of reported sexual harassment is food and service hospitality, coming in at a whopping 42%.

At times, it can be hard to decipher if the behavior they’re experiencing at work constitutes sexual harassment.

16% of women reported not being sexually harassed at work but said “yes” to experiencing sexually explicit or sexist remarks.

Once the employee is officially uncomfortable at a place where that shouldn’t be in question, it’s hard to decide what to do. Feelings of guilt, emptiness and fear may ensue. According to the study only 29% did report it where 71% did not. I repeat, did not.

Amazingly enough, only 15% of people felt like it was handled properly and fairly.

The world is not a nice place. It is dark, scary and not going to catch you when you fall. If you emit positivity into the world, and plant your feet deep in your dreams, it will conspire with you in your favor.

No means no, and that is it. Point blank. Period.

There are no blurred lines like our pal, Robin Thicke, believes.

Singing, “I know you want it,” is a tale that is told too often by rapists and aggressors. “You’re a good girl” and won’t reciprocate it, which would be flirting. Unfortunately, it is one-sided which constitutes sexual harassment.

Consent is easily explained using tea as an example.

Your aggressor had no mercy to you when they took away your emotional sanity, so you will do the same to them. Apologies are not enough, they are not sorry. If they were sorry, they would not have done it, and they would have listened to your pleas of “no.”

Sexual consent means everything, and it is not your fault because of that “look” in your eyes, what you were wearing, or something that you’ve done in the past.

Not all men are wicked, and when you find ones that support mutual success, embrace them and share them with the happy world.

It will get better, and you will be able to work somewhere one day where you don’t have to constantly check behind your back or stress over lewd comments that haven’t even been made yet. There are resources and people to help you, and if they don’t – they aren’t real human beings. That’s a fact, my dear.

You are a real human being, and you feel. That, in itself, is beautiful and the most pure form of life.

People, who do acts of humiliation like this, need to be put in their place. So please continue to do so and reinforce the zero tolerance policy in which we must abide by.

You are a strong woman, let that shine.