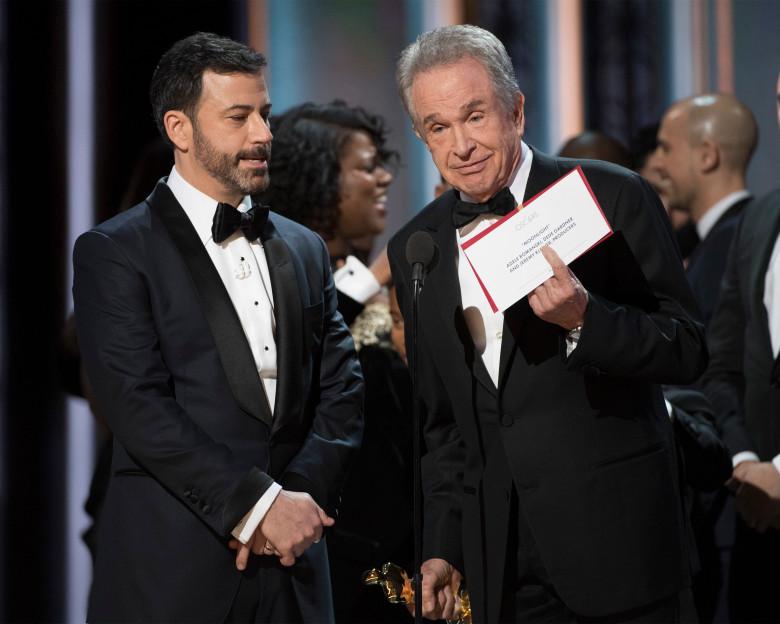 PricewaterhouseCoopers (PwC) accountants must have been in La La Land last Sunday.

Death threats have forced the PwC accountants that were responsible for the Best Picture fiasco, to get bodyguards according to reports.

A historical moment was made in the 89 years of the Academy Awards, when the wrong Best Picture was announced at the 2017 Oscars. After the cast of La La Land began their acceptance speeches, they were informed that it was a mistake and Moonlight was the real winner. There is still ambiguity over what exactly caused the mishap.

TMZ reported that Brian Cullinan, the PwC partner who handed presenter Warren Beaty the wrong envelope for Best Picture, and his PwC colleague Martha Ruiz have been besieged by threats and online abuse. Cullinan, the accountant, who had been warned not to tweet while working, did just that minutes earlier when he sent a photo of Emma Stone winning for Best Actress in “La La Land.” 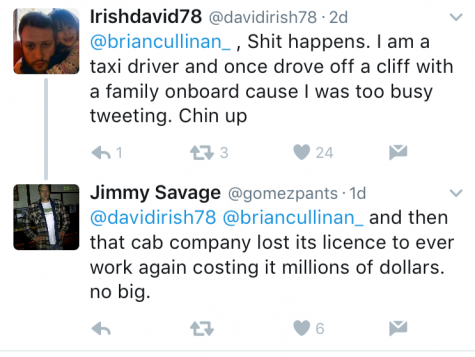 Included in the social media threats were messages such as, “You f****** idiot, I will f*** you every day” … and “I hope you get fired and get cancer.”

In result of this fall out, these two accountants were projected to be stripped of any future duties to the Academy Awards. 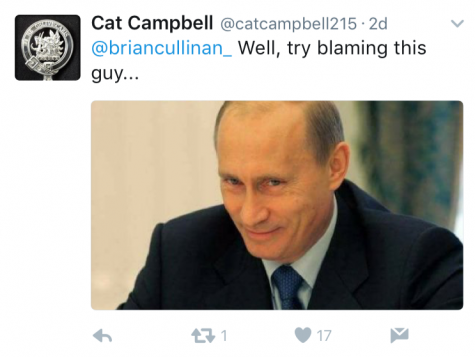 Accounting firms mainly have services in audit, tax, or consulting, but also dabble in attestation as a part of the audit branch. This situation falls under PwC’s attestation duties to the Academy Awards, which they have been contracted to carry out.

Attestation services provide a report on subject matter or an assertion about subject matter that is the responsibility of another party who is independent of the person issuing the report or making the assertion. Generally a Certified Public Accountant is the person who makes these types of conclusions by expressing a conclusion or opinion about the reliability of the subject matter.

I know, it sounds weird that an accounting firm would be responsible for this non-numeric duty, but the firms are held to a high standard and trusted by the largest companies in the world, and therefore are chosen as reliable witnesses to count votes or tally results in an independent nature.

The Emmy Awards are audited by Ernst and Young, and similarly count the votes for the Golden Globes. Deloitte counts the Heisman Trophy votes.

In an audit situation, auditors will go to a manufacturer’s warehouse for example, and hand count the inventory that is physically present to cross reference what the company is stating is actually on their books. Similar to inventory testing that is used in audits to ensure independence and a high level of assurance, these employees and members of these prestigious accounting firms have to hand count votes multiple times to ensure accuracy of the polls.

This isn’t the first time something like this has happened, and surely won’t be the last.

In 2015, Steve Harvey crowned the supposed winner of the Miss Universe Competition. In 2011, the BET Awards wrongly announced Chris Brown as the Viewer’s Choice Winner, when ironically enough the winners were Rihanna and Drake. In 2002, Michael Jackson thought Britney Spears was giving him an award for being the “artist of the millennium”, when in actuality she was just giving him a compliment.

Mix ups like these are horribly painful to watch but simply a product of human error. The moment is cringeworthy.

What shows the most character, is the humility or reaction of the party that was the winner, and is now the loser.

The cast of La La Land showed great humility and grace by asking to give the award to the real winners, the cast of Moonlight.

Even Chrissy Teigen took to jokes to make John feel a little better, choosing to embrace the situation for its embarassing, yet hilarious nature.

There’s really nothing that a little comic relief can’t fix. Although I don’t know if laughter or jokes will help reverse those accountant’s reps, possibly just lessen their pain. The lesson to learn here is that we’re all human, and we all make mistakes. Just try to make sure you don’t put yourself in a position where it will be watched live by 32.9 million people.