What Video Games Taught Me About Life 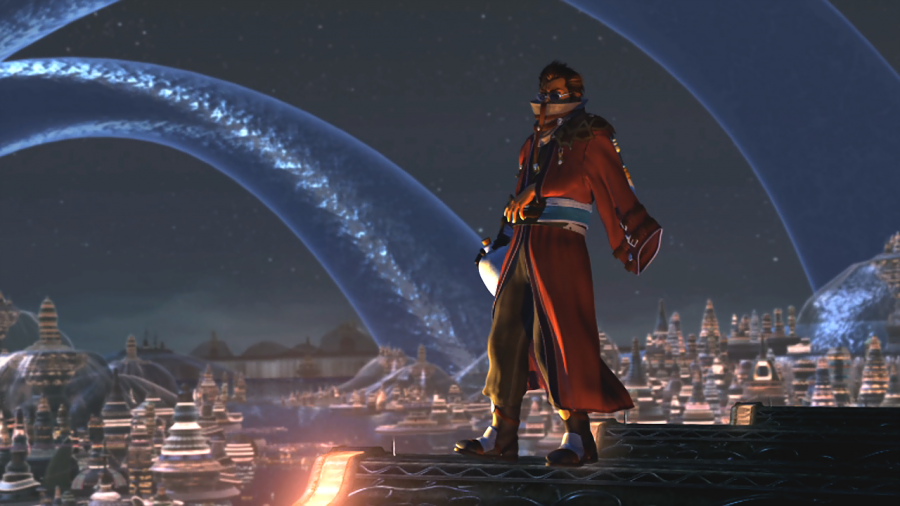 My gaming credentials as a kid was nothing short of typical. My library of games for the most part consisted of mascot main characters—Mario, Sonic, Crash Bandicoot. I never really played a game for the storyline, and only wanted high octane fun. My best friend’s older brother always talked about a game called Final Fantasy VII in amazingly high regard. I listened to him tell stories about the game with glee, like a small child listening to stories about gods; spikey hair, giant sword wielding gods. I tried to play—but I couldn’t connect to the story at that age and was too slow pace for my hyper mind to absorb. Years later at age 12, Final Fantasy X became the new VII in his eyes, and he actually let me borrow the game to my surprise.

Set in the fantasy world of Spira, Final Fantasy X’s story revolves around a group of adventurers and their quest to defeat a rampaging monster known as Sin. The player character is Tidus, a blitzball star athlete who finds himself in Spira after his home city of Zanarkand is destroyed by Sin. Shortly after arriving to Spira, Tidus joins the summoner Yuna on her pilgrimage to destroy Sin.

By the time Auron, a main character in the game, gave his first “This Is Your Story” line I was hooked. It drudged up a different emotion than watching Sonic and his foil Shadow transform before their final fight with the Biolizard. It was even different than watching Sora and Kairi in Kingdom Hearts separate from each other while Utada Hikaru’s song Simple and Clean played behind them. This felt like—people dealing with real life.

Albeit, a giant monster from the sea transporting you from a thriving metropolis to a war-ridden, run down world isn’t exactly real life, but the underlying message in “This Is Your Story”— leaving a place you’ve been used to living in and being thrust into the real world to start what is to be the rest of your life sure is. I related to those things because I was about to enter teenhood at the time.  I was also moving from a big city, New York; a place I’d lived my whole life to somewhere I’ve never even visited.  The story displays Tidus’ unsettled father issues, the experience of a world devastated by Sin time and time again, all the while giving insight to the complexities of religion and the damage it can do to a society. It emotionally connected with me on every level, right down to the love story between him and Yuna. The development of each character coming to terms with their own baggage and rising from it a better person made me care about them as if they were real.

I’d put it man hours trying to clear a boss to see what happens next. It even took me 4 months to beat a particular boss named Seymour Flux. Never did I give up on the game due to frustration. I would grind through levels in an attempt to gain an advantage at surviving Seymour’s cheap Total Annihilation attack. But I got through it, and it set me right back into that place of sincere human emotion.

What stuck to me most is what Tidus was willing to sacrifice in order to keep someone he loved safe while liberating the people of Spira from Sin and the infinite sorrow he brings to the world. It far exceeded the common “triumph over evil” story told constantly; the game sort of ends on a downer. And like Dante from Clerks said “that’s what life is, a series of down endings.” Everything doesn’t always get solved in life and the end result of something isn’t always going to be black and white. Final Fantasy X gave me perspective on a broad spectrum of real social problems as I was coming of age.