The Hypocrisy of Personality Tests 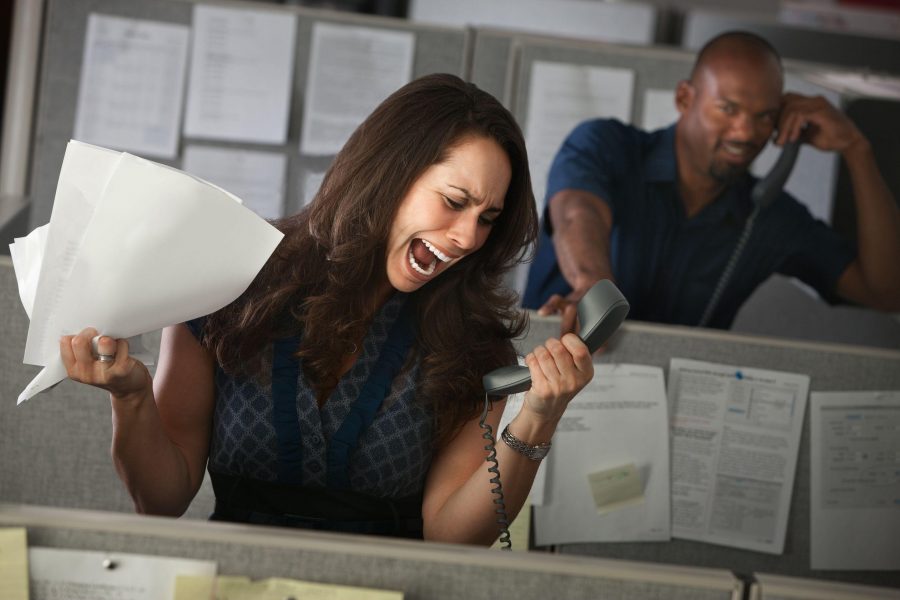 I feel that we live in a world where we’re told that our sense of self, our integrity and independence comes second to “so-called” reality. In terms of working and being a productive member of society, corporations and businesses don’t want a person working for them, they want a skilled android. Someone to take orders, do their job no matter what, and do it well. As a person, if you understand then it’s obvious that you’ll lie to get ahead.

Mostly all psychological tests are complete wastes of time, especially personality tests. Employers basically provide a questionnaire in their online applications and base your answers on how likely they are to hire you. Now, there are questions on this list that come into direct violation of you morality.

The question would be something to the effect of: “Would you give a starving man a loaf of bread if he asked for it under our employment?” Now you know the obvious answer to say is no, but I know that if I saw a child of eight years old in scruffy clothes, a tear in his eye, and a 99 cent loaf of Wonder Bread in his hands while begging me to let him have it, that I’m going to let him have it! But, I’d never write down “yes” on the questionnaire or even say it out loud while on the job, and I feel like that applies to a majority of people across the board.

There was an incident in 2012 where an New York City police officer was charged with conspiring to kidnap, torture, cook and eat women whose names he listed in his computer. I’m positive he went through more psychological evaluation and personality than someone looking to be hired at a Wal-Mart. Merit doesn’t mean anything on the time of a conglomerate looking for money or a small ma & pa scrapping up to survive. People know when to lie and lying is what us as a society have been reduced to.

I despise that its socially acceptable for employers to put you in a situation where you have to tell a lie to get employed. That your empathy has to come second to your minimum wage department store gig or your McJob. Obviously that doesn’t mean that someone should make a habit of giving away free product from their job to whoever feeds them a sob story, my gripe is the blatant hypocrisy of it all.

“Personality tests are pretty much useless at predicting future job performance,” insists Bob Corlett, founding member of the Editorial Advisory Board for the HR Examiner. “To hire successfully, you need more deep thinking, not less.”

What’s worse is that, if an employer basis his hiring on falsified information, you’re irresponsibly putting the entire management team at risk. Suppose something happens? Is it the fault of the person on the job, or the managers themselves.

“A personality test will never encourage your managers to have the kinds of flexible thinking you need, because the test makes the ultimate decision,” Corlett explained. “When there’s a test to fall back on, managers inevitable step back from responsibility and surrender to the test.”

I quietly sit in a dark room at 6 a.m., blinds half open with grey rays of light peering though the blades. My thumb flicking the bottom of a lit Newport 100, and my disposition indiscriminately clear for the day HR Managers across the world realize their error.