May The Fourth Be With You: Why “Star Wars” Is So Important 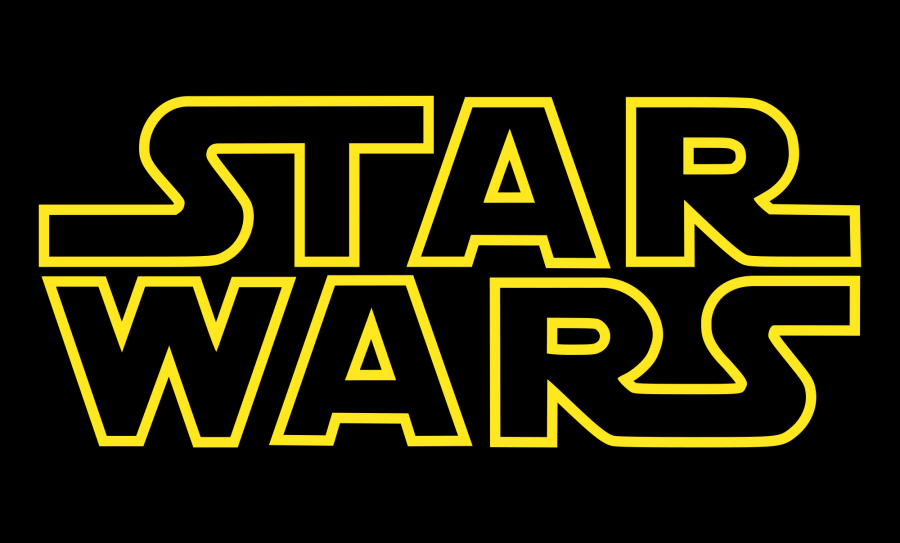 “A long time ago in a galaxy far far away” has become synonymous with one of the most well-known and culturally significant movies of our time, Star Wars. Star Wars is a narrative sci-fi epic spanning six films and is responsible for forming an entire generation. In particular of this ever-spanning space epic, the focus of this article will be on the Empire Strikes Back, unanimously dubbed the best entry in the series from fans and movie critics alike.

The story focuses on the continuing battle of the Rebel Alliance and the Galactic Empire. During the film, Han Solo, Chewbacca, and Princess Leia are being chased across space by Darth Vader and his evil forces. Meanwhile, Luke Skywalker officially begins his Jedi training with Master Yoda, after being instructed to do so by Obi-Wan Kenobi’s spirit—Luke’s former Jedi mentor. In an emotional and near-fatal confrontation with Vader, Luke must come to terms with a horrific revelation and face his destiny.

The time was 1980, coming off its hugely successful predecessor, A New Hope, The Empire Strikes Back had a lot to accomplish in succeeding as the better film. No one had quite seen such a tale told in such a fantastical and imaginative way before, it captured the hearts of the young and old—everyone was a fan and couldn’t wait to be entertained by space, aliens, and light sabers yet again. Characters so simple and flat yet so revered have never existed before, and the antagonist Darth Vader reigned supreme as the ultimate villain ever created.

Finally, Empire Strike Back hits theaters, it gave these flat characters from the previous installment some complicity and reformed them all into these round unpredictable characters who’ve grown, it expanded the universe while in-turn creating a great film despite the likelihood of a sequel being born. Most of all it mark as one of the best cliffhangers in all of cinema history, and one of the biggest reveals and breathtaking moments of our time—the realization spoken from Vader to Skywalker that “I am your father.”

I’ve decided to examine that particular scene in which the big reveal is spoken as the pinnacle moment that captures the overall feel of the film. This scene takes place on the planet of Bespin, in the reactor core of Sky City. Sky City stands high in the sky, lit by the lights of the skyscrapers and casinos stretching high from several levels within itself, stacked above and above each other and into the saturated strawberry red clouds of the planet. However, the duel between Darth Vader and Anakin Skywalker takes place deep below the beautiful city, where the city’s dark underbelly exposes itself. Where all of the lush and exuberant colors of the tall magnanimous city is drowned into desaturated colors of gray and black. Futuristic technology made of grey, its power giving life to the city above. Where low-key lighting shades the face of our hero, externally showing his internal battle with fear: the ongoing theme of this particular installment of the series.

This is where the duel begins, where Vader begins his attack physically and mentally towards Skywalker’s belief of The Force and the viewers’ beliefs as well.

His antagonism represents a unanimous antagonism that bleeds outside of the Star Wars universe and seems into the daily lives of all fans, of all people in the world. Vader: unjust, follower of all things morally inept. Every fan wants to see a man who battles within himself overcome the temptation to be unjust, to give up doing what’s right when it gets too hard—and have his integrity shine and drown out the darkness. Futuristic yet retro in its design is the area both warriors conclude their battle, hollow and empty, intimate, a perfect area for a struggle. Vader embodies the theme of fear, and in this story both in and out, our hero loses to this fear—loses to unjustness, to tyranny, to evil. It’s an unhappy ending to a lighthearted plot, an unhappy ending for the lighthearted viewers. It is in that why fans deem this particular installment as the best in its series. The ability to manipulate viewers’ expectations, to deny them a genre defining happy ending, to give a little realism to the concept of bad people coming out on top is what makes this film so revered. And then to drop the reveal to the audience that this ray of light struggling to maintain his ideals is the spawn of the evil in which he has failed to defeat is masterful—ingenious in its execution.

Because of this series, because of this moment, America has culturally been crafted in such a way. It was the creative push for some of the most talented pieces of entertainment us as contemporary Americans enjoy today. Directors and actors like Kevin Smith, JJ Abrams, Will Wheaton, Job Favreau, Eli Roth, and Simon Pegg were all influenced by Star Wars. It dared them along with the rest of its views to dream. To propel their imaginations to heights with a certain air of validity that nothing else had done during their childhood.

As heads of the film and entertainment world these people now strive to craft such a story and to spawn their own elements into their own pieces of work. Its musical score, so whimsical at times, so classical and intense—filled with horns and violins the next. The use of set pieces to create such a vivid world where computer generated effects were unperfected, glowing laser swords, spaceships, different planets nestled in different nebula—all of these things used to create the tone, the mise-en-scene of a world perhaps millions of years ahead of its time—created in 1977. Every actor played their character big, chewing the scenery with Broadway-like stage performances. The stage director responsible for the tiny idiosyncrasies of the film to project a world of a different time, from outfits, set pieces, even two braided rolls on the side of Princess Leia’s head.  Every sound of futurism created by the foely artists, even the wipe technique to transition from scene to scene these elements all incredible crafted and perfect is used as the standard of so many creative minds.

Without Star Wars, I’m not sure if the world of cinema would be the same. Pop culture as we know it would have a seeping gash right in the beginning foundations of its being. Space epics would dare less to be fun and adventurous and more thought provoking and critical in an attempt to follow Stanly Kubrick’s 2001: A Space Odyssey. Even the day in which this very paper is due, May 4th (known by Star Wars fans as May The Fourth Be With You) wouldn’t exist. This film, this saga matters so much that a group of people have dedicated a day to it solely because the date sounds vaguely familiar to one of the series’ catchphrases. Our own government has looked into how much it would cost to create a real-life Death Star out in space. The movie even finds its way into our politics! With the next staple of Star Wars installments on its way, I do not see the importance and cultural significance of this series dwindling any time soon.