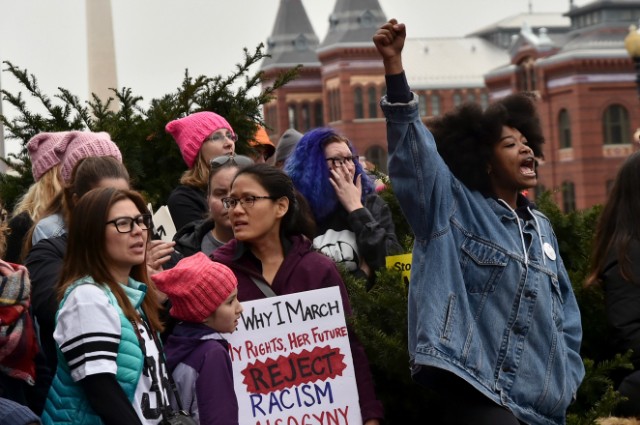 Over a year ago there was the debut of a statue that gained tremendous attention for international women’s day. For many years now women have been overlooked in the corporate and entertainment world.

Before people started to stand up for what they believe everyone should be treated equally we grew up in a society that believed women should be the stay at home wives and be the comfort for their family.

People expect so much from women yet we seem to not have the qualities men do to handle business choices. I used to think men and women should be treated equally but as time passes by and I’ve had the opportunity to meet incredible women who have shared their journey towards success I now believe women should not be treated equally as men instead women should be seen as incredible human beings that have the ability to challenge men in any field without being seen as attention seekers or fragile. 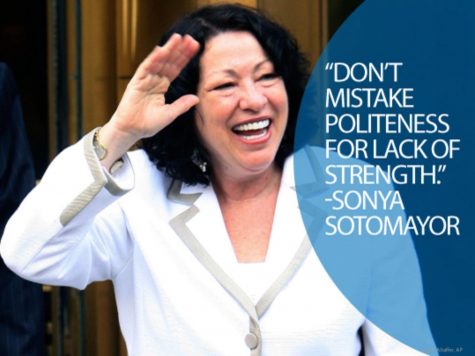 In the communication studies awards Connie and Samantha were the guest speakers from Momentum and they showed us a clip of an advertising commercial from Talbot and the hiring manager tells the candidate that it says in her file that she is perceived as bossy and instead of the candidate losing her temper or feeling offended she simply said thank you. It amazed me how a simple clip made so much of a difference as to how we as women should handle situations. Growing up we automatically think the term “bossy” is a bad thing but why should it be? Bossy could mean someone who is strongly opinionated and takes a stand for what they believe in.

Now that I’ve had the opportunity to be in the corporate world and interning in public relations and marketing firms I find myself being the only Latina woman. In the beginning, it was intimidating because although I consider myself American since I have grown up in the United States I still graciously grew up in Latino culture. It bothered me sometimes because I felt no one could really relate to me because they do not understand the culture Hispanics grow up in. As I keep meeting people who have shown nothing but the support they tell me to embrace who I am and where I am from and it feels great receiving all of this positivity and being surrounded with people who want nothing but the best for you.

There is a Fearless Girl statue and although it represents all women I want to take this time and tell Latinas that we are as powerful too and we should not let anyone look down on us. We are capable of so many things.

Experiences help with exposing ourselves to what the world has to offer. I never thought of myself as a role model or anything similar to it because I am far from perfect, I have my own mistakes and regrets but my younger cousins look up to me which I did not know until recently. I thought to myself there are still many Latinx who question if they can succeed too and I say do not ever question it because the hard work and confidence will show you what you rightfully deserve. If you want something you go for it without a doubt and it can be challenging but it’s not impossible.