From Baby Nerd, to Adult Nerd 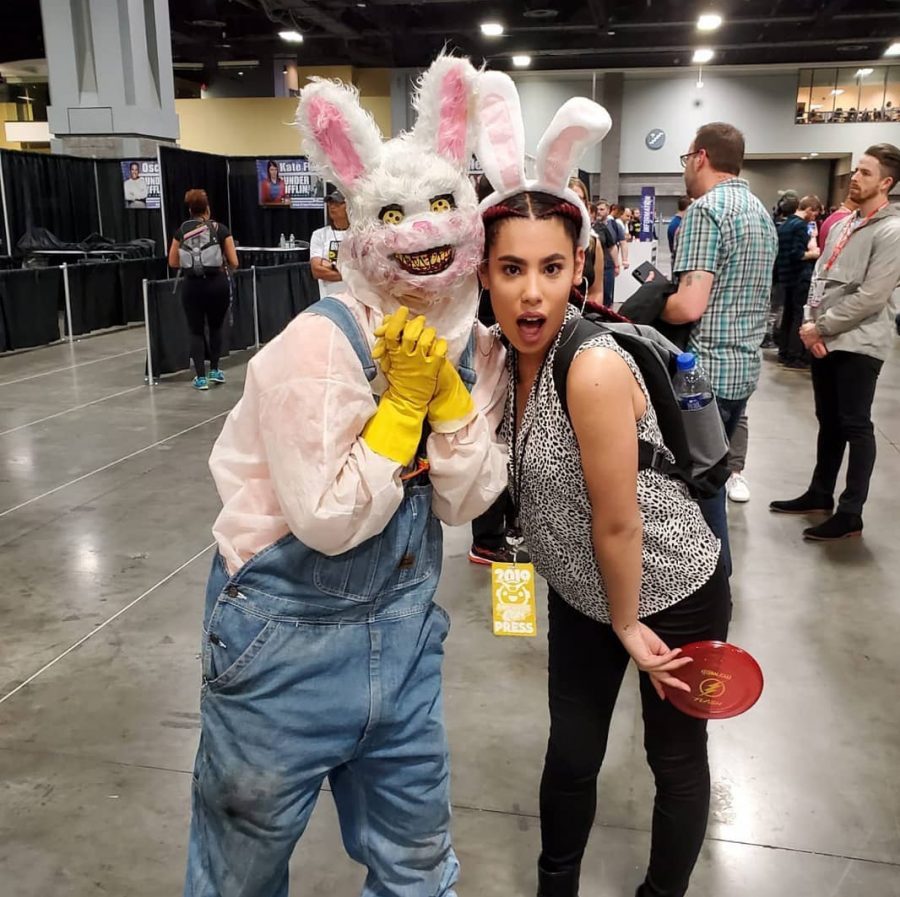 Being a nerd, and being in fandom is very cool now. I grew up as the tide was shifting from being a weirdo, if you like nerdy stuff, to it being apart of the biggest fandom ever. My nerd journey was a fun one, a slow one, and I’m definitely not the biggest nerd I know. My interest and being involved in this lifting style has led me to a career and life change. Let’s chat about my journey.

When I was little, my dad introduced me to comic books, action figures, and the few superhero movies that were at then. I took to it all quite well. Not as well as my dad, but he’s had 20 plus years to develop his affinity for it all. I started to slowly get immersed into this nerd culture of fandoms and comics. My dad and I would go to all the “cool” comic book stores on the weekends, and I’d go to see so many other people like my dad at those stores. Long conversations would be had about the latest issue of Spider-Man or how the cannon of one story has been messed up forever. It was so cool.

Midtown Comics is an OG Comic-Book store in Manhattan. They have it all, whatever you want. All the locations seem to be a literal hole in the wall, and if you didn’t know it was there, you would never find it. I think that’s what made it cool, you also felt like you knew a cool secret others didn’t when you went up the stairs on the east and west side locations.

Another store was St. Marks’s comics, and that was an iconic location. Sadly, it is no longer with us today. I know the store lives on in the hearts of every New York nerd old enough to remember it. St. Marks Place is where all the cool rejects kids lived. If you head down to the village and make it to St. Marks Place, you are in for a treat, if you can hang. Even though it isn’t what it used to be, and one can argue the area is a little too “normal” now, the history and weird memories live on. The location was not only iconic but so was their store. Everyone knew St. Marks’s comics and it was a cool place to be. That is where I had my first nerdy talk with a stranger, I held my one in that conversation as a 7-year-old and it was cool. All of my training had paid off!

So the comic stores, literature, and movies all gave me my head start into the nerd world, but then came the Conventions. Comic-Con! Conventions are days long experiences that put you in the thick all of things nerdy and fandom with so many people just like you. There are so many of them in NY. The biggest being New York Comic Con, and Big Apple Con for being the most iconic. These cons are a right of passage and since my nerd training had started early, you best believe I have been to more cons I can count.

Now at 21, the most awesome things have happened to me because of my love for all things nerd. Not only do I continue to go to cons, but I now go as press because I’m a journalist who writes about all things nerdy. What an experience, as young as I am, to remember going to my first New York Comic Con and now coming back as of press. It was such a wild and rewarding experience. Making my dreams come true in a place that feels like home.

Being nerdy has led me to a career in journalism, one that has given me so many opportunities and exciting stories to tell. So now, being a nerd is no longer a bad thing. It is a very, very good thing. Nowadays you would be hard-pressed to find someone who hasn’t seen a movie from the MCU or DCU, and it’s really amazing to see these genres get the love they deserve. My journey is a unique one, a fun one and one that I hope continues. Go forth and be nerdy, y’all!