Finding The Differences Between South Korea And New York 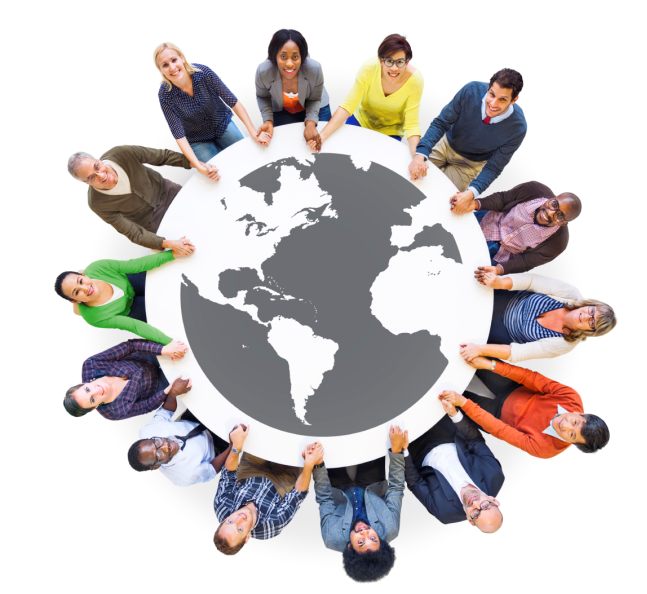 There was a powerful explosion in the Chelsea neighborhood of Manhattan on Saturday night that caused a lot of a panic. Meanwhile, I came across an article about a Starbucks employee who handed out free coffee and food to police officers working at the scene on Saturday. I was very impressed. His deed created a sensation, contrary to an over abundance bad news including the terror of the bombing. I’ve been in New York three months, and his act made me think of New York as a beautiful city.

This is my first time studying in America, and when I first arrived in New York, everything was strange to me. Unlike South Korea, a racially homogeneous country, I could see many different human races in New York which is called a “melting pot.” Also, the buildings and the cars were much bigger than those of South Korea and everywhere I went was a famous attraction. The city was full of vitality. Other than that, people I met were so kind and I was totally fascinated by New Yorkers.

Yet there are cultural difference and what attracts me to New York, compared to South Korea. Here are the main differences I have found so far.

Greeting – How should I respond to “How are you?”

While in New York, one of the statements I have heard most frequently is “How are you?” At first, I was confused since I didn’t know how to respond to that. In South Korea, most people do not say “Hi” to an unknown person. Furthermore, South Korea has only one greeting, “Hi.” If you ask stranger how it is going in South Korea, he will think you’re weird. However, here is very different. No one thinks it is strange to say “Hi” to a stranger. Everyone I meet welcomes me with friendly smile. Starting my morning with a nice greeting makes me happy all day along.

Another interesting thing that made me confused was saying “Bless you!” when I sneeze. In South Korea, most people don’t care about someone sneezing. They don’t think sneezing loudly is a rude behavior. On the contrary, in America, sneezing loudly is considered as rude behavior. The reason for this is because sneezing can disturb a person who is working and many germs are spread through the air when you sneeze. So, you have to cover your face and say, “Excuse me” when sneezing. Also, Every time someone sneezes, people around them say “Bless you.” When I first heard that, I couldn’t understand what people were saying. After I heard about the saying “Bless you,” I wondered why people say that. Even though sneezing is not a good sign, why do people bless other’s pain? To me, it seemed weird.

Asking Age – How old are you?

Most Koreans ask one’s age when they meet for the first time. It is taken for granted in South Korea where social order is rigid according to age. The way of addressing another person differs by age. For example, if someone is older than me, I necessarily have to use the honorific to address them. This strict hierarchy system was influenced by Confucian theory, the essence of Eastern culture, where an order of seniority is one of the most important parts. For a long time, it is a great way to show respect and honor. I was surprised when I noticed that asking an age in America is breaking the rules. People of all ages can be friends.

Counting age was also different. I am 22-years old in South Korea and I am 21-years old in America. One of my friends who is the same age in South Korea as I am said she is 20-years old in America. Why is this happening? Korean age is more than American age because Koreans regard the fetus as one year old. Also, in America, people change their age on the day they were born. If you are 10 and your birthday is tomorrow, tomorrow you will tell people you are 11. In South Korea, everyone changes their age on Jan. 1, so that all students in the same grade are the same age. Isn’t it interesting that my age decreases and increases depending on the country where I am?

Apart from these, there are a lot of cultural differences between South Korea and America. It is natural that we are different, especially if you consider that we are half way around the world. But the most important thing is that both of us have long history and wisdom. How interesting it is to understand cultural difference! Most people I meet in New York are so kind and friendly. Thanks to all of them, I can learn new culture and get used to it. Hope I can experience more various cultures!