Presidential Election! What is different between United States and South Korea? 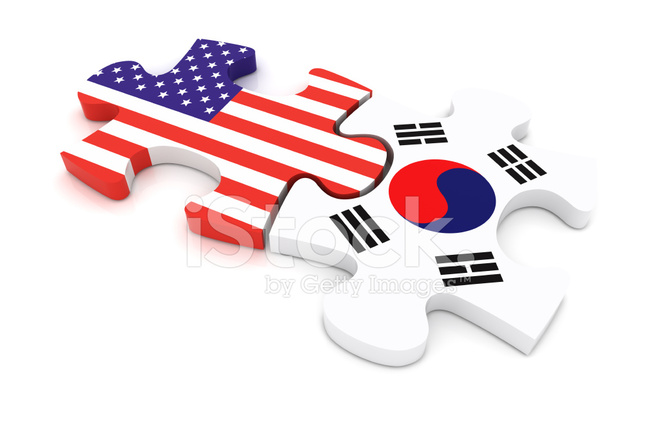 In 1913, on June the 4th, Emily Wilding Davison threw herself under King George V’s horse at the Epson Derby. She suffered injuries that proved fatal four days later. With sacrificing her life, what she hoped for was “Votes for Women.” Why had she been so anxious to vote?

The presidential election has a long history. The election is the most important way for citizens to practice democracy. It needed a lot of people’s efforts to achieve today’s electoral system. To vote in the election is our right. It also represents our future.

Last spring, I voted for the first time in my life. I was voting for National Assembly elections, not presidential election. Believing my one vote will lead to a better country, I thoroughly looked into my region’s candidates and their pledges and policies. I was proud of myself for voting. Even though I don’t practice politics, the fact that I can choose leaders who will lead my country gave me a feeling that I am a master of the country.

For a long time, citizens of both countries have been thinking of ways to fit a proper presidential system to their country. The systems of presidential election between two countries have many different points. However, each of presidential system has advantages and disadvantages. Also, a big purpose for making a better country by electing a better president is the same! These days, two countries are concerned about the lack of voting and the decline in political participation. However, we should remember that voting is the result of people’s fight to right ant vote is the way to change the country. Cast your vote and your precious ballot will make the world different!