Other Side of Being Poor 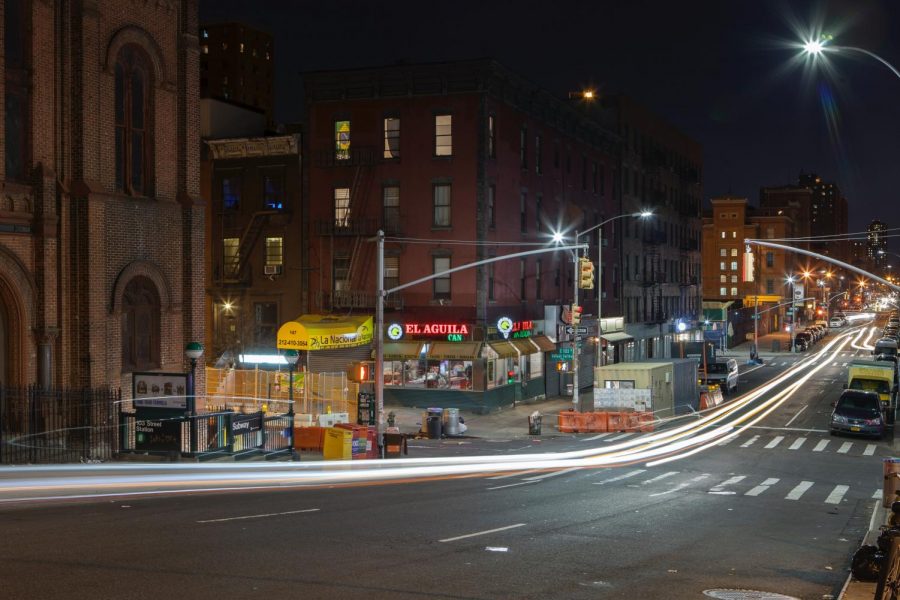 Many people believe that being poor or living in an environment that is full of poverty is automatically a negative thing. They think there is no beneficial outcome after growing up in “the hood.” This has been the case for a long time, as people in our society that don’t know what they are talking about. Being poor helps you build character and mold you as a person, which can make it not seem as bad after all.

Coming from a struggling household that barely makes enough money to pay the rent, has a small amount of money on the side for necessities and groceries, and no extra money to buy luxury items of brand names that can’t even be pronounced correctly does something to your mindset. Seeing all of this unfold in front of your own eyes triggers that hunger to work extra hard no matter what you’re doing.

It can be as simple as just looking at the TV and seeing clothes or shoes that you know you can’t afford but admire from afar. Some would say this can put a person down because of the lack of money they might have. Others will use this as motivation to go out and make money in any way possible or study harder in school so their grades can one day get them closer to their goal.

Money can’t buy this no matter how much of it you have. You only learn these life lessons from actually experiencing them and suffering for every dollar you make. This is why being part of the lowest class in society isn’t so bad after all. Giving it your all and working hard doing what you believe is the way out, will pave that path in your head to keep going everyday.

Also, growing up with a family in this difficult situation doesn’t break the bond apart but only makes it stronger. I say this based on what I’ve seen throughout my lifetime. To be more specific, a family that has a stable income, and basically, anything they want at their disposal doesn’t have the same interaction with one another as a family that suffers together does. Wealthier families usually go about their day without talking much about the negatives, but instead, the things they want that will bring them more pleasure.

Of course there isn’t a family that doesn’t struggle in different ways, but when you’re poverty-stricken with people, you are going through hard times and you try to make the best outcome to bring people up. This can teach a person to keep these values as he/she grows up and acknowledges what was learned. These little instances in a person’s life can really become part of who you are in the future once you’ve overcome the difficult times.

Lastly, living and experiencing poverty will help you mature much faster than the people around you. I say this happens once you’ve hit your teenage years. While other kids have the shoes, the designer shirts, and expensive Bape hoodies, you decide you want these things as well, however, you don’t go to your parents asking for items like this because you don’t want to see your parents’ faces of shame. They won’t have enough money for needs and definitely won’t have enough for wants. This is why you go out to find a job after school that pays $8 or less than minimum wage to show that you’re responsible.

All the things you wanted before, you can now obtain, but you have to decide: do I want to buy new Jordans or should I save this money for college? Here and there, you do spend on yourself for a new wardrobe, but on the side, you put a certain amount of money inside a shoe to have for future needs. While others get their Jordans, high-end clothes to try and impress people and make them like them, they don’t have money saved for the future like you do. They only think about the present and have no vision about money because they already have it. Moments like this prepare you to live in the real world and evolve you into a man/woman at a young age.

Having money and being wealthy isn’t a horrible thing, obviously. With it, you can buy a new high-end sports car, an enormous house in a big city like Los Angeles, go shopping every day to designer stores and not worry about how much you spend in a few hours. In some cases, these families do have some values as I’ve said before of the poor ones. Most of the wealthy have worked hard and put in the effort to put their loved ones in a better position. However, let me state this: some of the wealthy don’t have the character we do. There are families like this all around America, and many live the lifestyle that we all dream of. This is the harsh reality for all of us that live in or under the poverty line just observing families like this on our TVs at home.

Nevertheless, being poor shouldn’t be seen as a shameful label to put on a group of people, nor does it affect the majority of us. Those who are poor and do come out of the “hood,” are transformed as they go through hardships that can only be experienced within this lifestyle. They are molded into these great men and women that continue to keep their character no matter where they go.

Our families stay close together in good times and in bad, and we work hard to achieve what we want in life. Without being poor, most of the people who made it out wouldn’t have been motivated to leave and would have stayed in the same spot they were in.