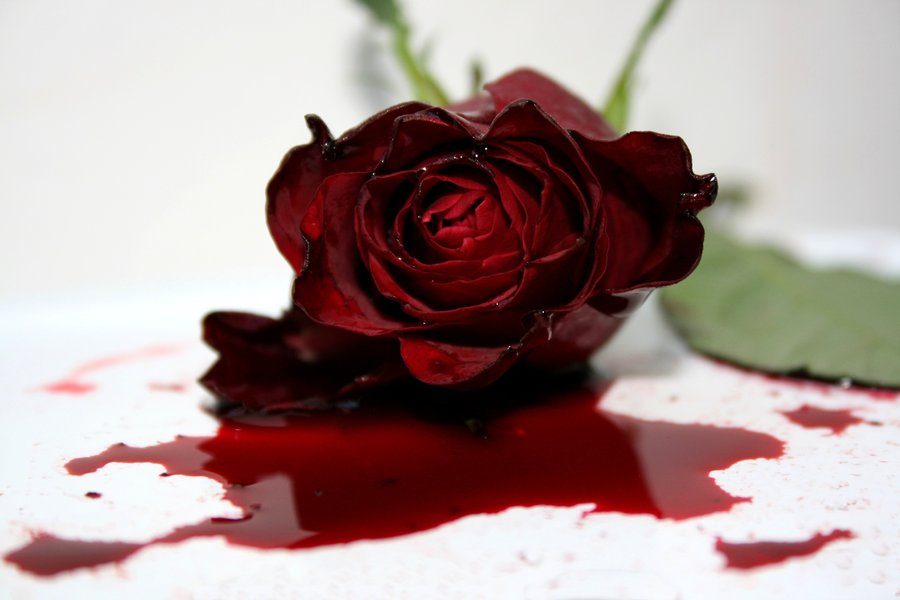 Once upon a time, you would see a fair maiden. You would dream of being with her. You would work up the courage to speak to her. You would court her and take her out on dates to get to know her.  If she was as beautiful on the inside as she was on the outside, you would think about marriage. You would save up to get her the most dazzling diamond that was just as lovely as she was. Then you would ask her family if you could have her hand in marriage. You would vow to her how much you care and would always be there for her. You would invite the world if you could to see your stunning bride. This girl was just for you and you were just for her.  Unfortunately, this does sound like a fairy tale in 2016. The people of today have sex first, get to know the person second, and quit as soon as things look like hard work.

What happened to our happily ever after?

To be in a monogamist relationship means to practice being with one person at a time. But in a world with so many people and many poetical sexual partners, some find it hard to control themselves. Along with the internet help, people cheat for years. With countless hook up sites and ways to interact with others, along with pages to buy sexual encounters both online and in person, how do you remain monogamous?  Most people just can’t control themselves.

Study shows that 75% of man surveyed think that it’s okay to visit an adult website. Most cyber affairs escalate from emails to telephone calls and text then personal contact.

Survey shows that you are more likely to get divorced if you’ve been married before. With a whopping of 41% of first marriages ending in divorce, 60% of second marriages ending in divorce, and 73% of third marriages end in divorce. The state with the highest divorce rate is Nevada with 14.2% lucky for people in the tristate the have a lowest rate of divorce with New York at 8.4% and New Jersey at 8.2%.  In my opinion that mean if you are likely to quit on one person then quitting on the next is easier and easier. I believe people quit on each other to easy. In my opinion any relationship or friendship will have its up and downs but it’s how you work through them that show how much you care. Taking the easy way out and quitting will only have you with nothing in the end. But when you try and keep trying it may become better. A bond can be broken but it can be repaired if both party’s try. To me, the memory you build together should be the glue that holds you to the person. They feeling you both have shared together should bring you closer not apart. But do you quit on the person you love or stay unhappy?

Most people in America today just quit and start fresh but how many times will you quit and for how long will you keep this up? Do you want to die alone or with one person who knows you for years, one person who really cares and fought for you, one person who picks you at the end of the day and only you? To be monogamous shows real love. It shows a respect for the person you care about because you choose them over all the people in the world. In time relationships grow stronger and people start to focus on what’s really important.

So will you let monogamy die or revive it and nurture it back to health?