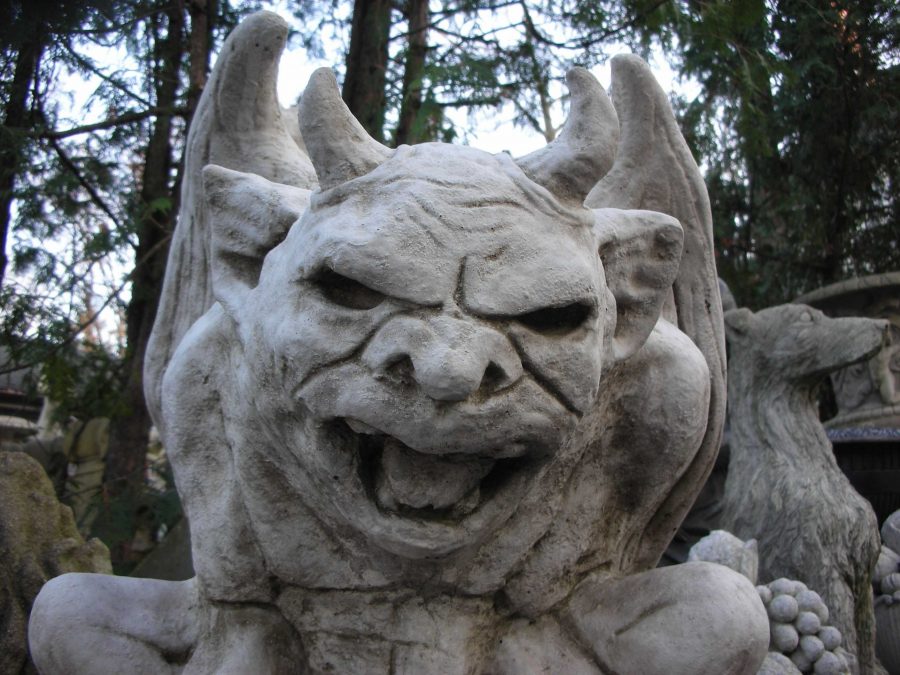 Creeping through the woods of our lives is a despicable and crafty creature.

We unwittingly feed it the nourishment of our trusting bosom with the belief that it will defend our honor, have our back, and be a pillar of support through the darkest and most challenging times of our lives.

We trust it with the most intimate details of our being. We expect it to hold the reigns of the bucking horse named life we all ride so we don’t get thrown off its tumultuous back when we are weak.

This unscrupulous pariah lives off the plentiful bounties of the good seasons that make up the happiest moments of our short lives, but it’s nowhere to be found when personal crops run thin.

This creature is one of the most dangerous creations walking this earth that we rent.

This creature goes by the name of fair-weather friend.

I, just like a lot of people, have been on the betrayed side of this foul creature’s wrath more times than I care to acknowledge. But it only takes one time to bring the strongest of mind crumbling to their knees. The thought of its presence in any part of my life sends shudders through me that I find hard to control or dismiss.

Just because this creature is named fair-weather friend does not mean that it had to be in your life as a friend. It could be called a fair-weather boyfriend, girlfriend, sister, brother, mother or father…maybe fair-weather human would be a more aptly descriptive term.

But calling it a human is too good. Let’s just call it creature.

With that in mind, the name should not identify any particular form. It defines an action laced with betrayal of trust resulting in surface or deep rooted hurt.

I was once told that no matter what, everyone in your life is going to let you down at some point. Is that not a sad and dismantling statement about human kind that haunts you? If not than I suspect that you are the creature.

You are that self absorbed beast living without thought or consideration for others.

Is it so whimsical, so misguided, that I should hold those close to such an outlandishly high standard? Is simply being true to whatever bond or relationship that has been built between us too much to ask? Am I being too demanding of those that I choose to include in my life to just have my back?

You don’t have to agree with me when you think I’m wrong. You don’t have to laugh at my jokes when they are completely flat and in my case more often than not, in bad taste. Hell you don’t have to even listen to me bitch about something and not take action to correct it.

I just ask, no require that when you say you love me in whatever context it may be, that you live up to the things that make the word so special. Love is not willfully or intentionally hurting the one you love, be it friend, family, sweetheart or any combination of.

For me to accept that I must embrace that everyone will let me down in my life is unconscionable.

The thing to remember is that how you respond to the actions of the fair-weather creature can do far more damage than that monster ever could. Holding on to the hurt of the betrayal in your heart will serve no purpose to you other than making you a jaded and angry person.

I know, because I have gone down that road and it would be untruthful to you if I said that I did hold on to negative residuals, despite trying to be the better person for it. But I have faith (look up the meaning of faith) that not everyone will let you down at some point. I must.

It is not your fault that you have been let down or betrayed by your particular fair-weather creature when you had nothing but the best of intentions towards them. It was that things fault, that sinister unscrupulous and deceitful thing that it is. Just make sure that you don’t become a by-product of its wrath.

Now, let’s get our gear out and go fair-weather huntin.

I got your back.