Nice to Meet You, Love of My Life 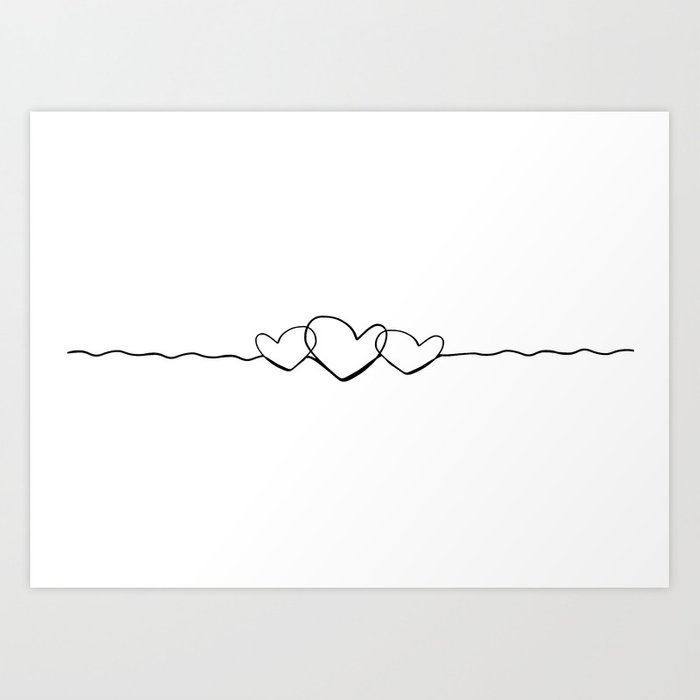 “They say that throughout our lives we have two great loves: one with whom you marry or live forever, it may be the father or mother of your children … That person from whom you achieve maximum understanding to spend the rest of your life with…
And they say there is always a second love, a person you always lose, someone who was born connected to you, so connected that the chemical forces go beyond reason and prevent you from ever reaching a happy ending.
Until one day you cease to try… You surrender and seek that other person who you end up finding, but I assure you will not spend a single night without needing another kiss from them or even argue with them again.” –Paulo Coelho
Alberto. I met him when I was 15 years old. The school day was over and I saw him play fighting with his friends. I immediately thought to myself, “who’s he?” I asked one of my guy friends if he knew who that was and if he could introduce us. “Do it yourself,” my friend Alex said. Well, thank you Alex for all your help, but no. I didn’t have the guts to go up and say “hi” to this boy I had never seen before.

I saw him again the next day and realized he was a student at my school and that we were actually the same age. I tried many times to make eye contact and get his attention, but that was never successful. It wasn’t until a Halloween party that a mutual friend of ours had organized that we talked for the first time. We spent the whole party talking, getting to know each other. I liked him, a lot.

Next thing I know, I spent six years of my life with this guy. He was my first love. He was my light in this messed up world. I didn’t care about anything else, other guys tried to flirt with me, but no one ever had a chance. We never slept because we would talk on the phone all night, every night. Seeing his face around school would make me so happy. We would leave lollipops on each other tables during classes as a reminder of love. We would kiss, hug, and play all the time. It was beautiful, being in love and being loved in return. I thought we were invisible, nothing could separate us. Our relationship definitely had its ups and downs, but I can’t deny that I was deeply in love, for the first time in my life.

We were then faced with the biggest challenge any couple could encounter. Distance.

I moved to the United States at 20-years-old and tried so hard to make things work but, something was off. Texts were left unanswered, calls were never returned, he never made time for me. He started giving up on the two of us. He found a job where he would have to go out at sea on a boat for months at a time. We barely ever talked because he never had a cellphone signal. And out of nowhere, around Christmas time, he told me he couldn’t do this anymore. He didn’t see any future for the two of us being so far apart. He told me he wished nothing but happiness for me and that he loves me but that it was time for us to separate. He blocked me, deleted me from everything, and disappeared for 8 months.

My heart was completely broken. I would cry every day, looking at my phone and praying for him to talk to me. Memories were my worst enemy. I felt a deep dark hole inside of me. I couldn’t set up my thought for a long time. I felt lost. I didn’t know how to put the pieces of my life together again.

Antonio. I was 18-years-old when I met him. I was on a trip to the U.S. for my sister’s wedding. We were at the reception and I was taking a break from all the dancing. I saw him walking towards me; tall, black hair, perfect smile, and very elegant. “Do you wanna dance?” he asked me. My first thought was, “this guy is brave.” No one even introduced us. You could tell he didn’t care that I was a complete stranger.

The mood was just right. When it came time to toss the bouquet, I caught it and he surprisingly caught the garter. It was an epic night and we became friends, but a week later, it was time for me to go back to Spain. He would text me every day and see how I was doing. He knew I had a boyfriend but never really cared. He liked me, but my heart was set on a different guy. He traveled to Spain to visit me.

What are the odds that I find a new job all the way across Spain just a few weeks before his arrival?

I wish I would’ve had the opportunity to spend more time with him during his visit. When I moved to the U.S. in 2016, he took advantage of the time we spent together. The next thing I know, we are engaged.

He was patient, he was kind and he was always there for me at the perfect moment in the perfect time. After my breakup, I told him I didn’t want to rush into anything, I wanted to be alone. He waited and pursued me for another year. He didn’t rush anything and somehow felt motivated every time I would reject his romantic moves. Little by little I realize I was missing him when he wasn’t around. He became my best friend. He knows everything about me, the good, the bad, and the ugly. There is something about him that I can’t explain. I feel peace when he is with me.

He stole my heart, bad.

This stupid, sexy, smart guy managed to make me fall in love again. I can be my true self when I am with him, I even sing with him around, something I would never do in front of anyone. I want him next to me for the rest of my life and for him to be the father of my children. He is my soulmate. I can’t wait to marry him and grow old. I have never doubted his love for me, and let me tell you, that’s the best feeling a girl can ask for.

I will love him forever because he shows me every day what love really is.

‘Til death due us part my love.

Is it true that we have two great loves in our life? I think it is, it happened to me.