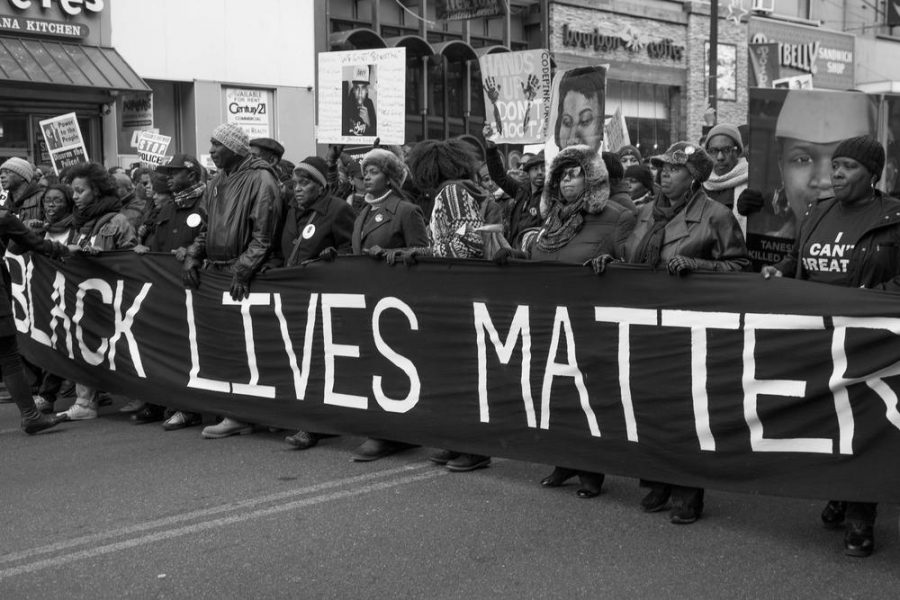 Police brutality and social injustice have been issues for decades but have come to light more over the last year, mainly due to the power of social media. Regardless of different opinions, it has been an important topic of discussion, here is my take on it.

There are always different sides to every story. Different opinions are necessary to create a discussion; however, not talking and actively working to fix an evident problem is a slap in the face to the people evidently affected by it.

Last weekend, Terrence Crutcher, an African American man, was shot by a police officer while he was seeking assistance with car trouble. He wasn’t a suspect; he wasn’t acting in an aggressive way. He had his hands up; he had no visible weapons on him, yet he still died.

During the same weekend, the suspect of the New Jersey bombs was arrested as well. Even though he was armed and was a clear threat to the officers. The police managed to deescalate the situation and arrest him safely.

Every case and every situation is different; however, these two cases clearly showcase the issue. Terrence Crutcher was never a threat. He never had an aggressive behavior nor looked like he would comprise the officers’ safety. His mistake was being African American.

Police brutality is not only an issue exclusively between police officers and African Americans, however, there is an obvious racial bias involved in shootings. According to the Washington Post, “Of all of the unarmed people shot and and killed by the police in 2015, 40 percent of them were black men, even though black men make up just six percent on the nation’s population”. The country’s white population is substantially larger than African American. However, African Americans are more likely to get shot and killed by police. Police officers have a very stressful job; they constantly put their lives on the line and have to make decisions under pressure. However, they are trained for these type of situations and should be able to handle them, their decisions affect people’s lives. The police department overall is lacking with their recruiting process. Cities like Chicago, Illinois are currently in the process to hire more cops. We don’t need more cops, we need better ones.

Obviously not every cop is bad, but even if a small percentage of the entire force is not ready or is not fit for the job, then that can result in hundreds of people losing their lives. All police officers should be equally qualified and prepared to handle stressful situations. Police officers should prove that they have no racial bias, so in situations like this, they will assess and handle it based on their training and the information provided, not allowing personal opinions affect or cloud their judgment. Especially since they literally have people’s lives in their hands.

This is not about one race being above another one; after all, that is the mentality where this problem started. Saying black lives matter doesn’t mean white lives don’t.